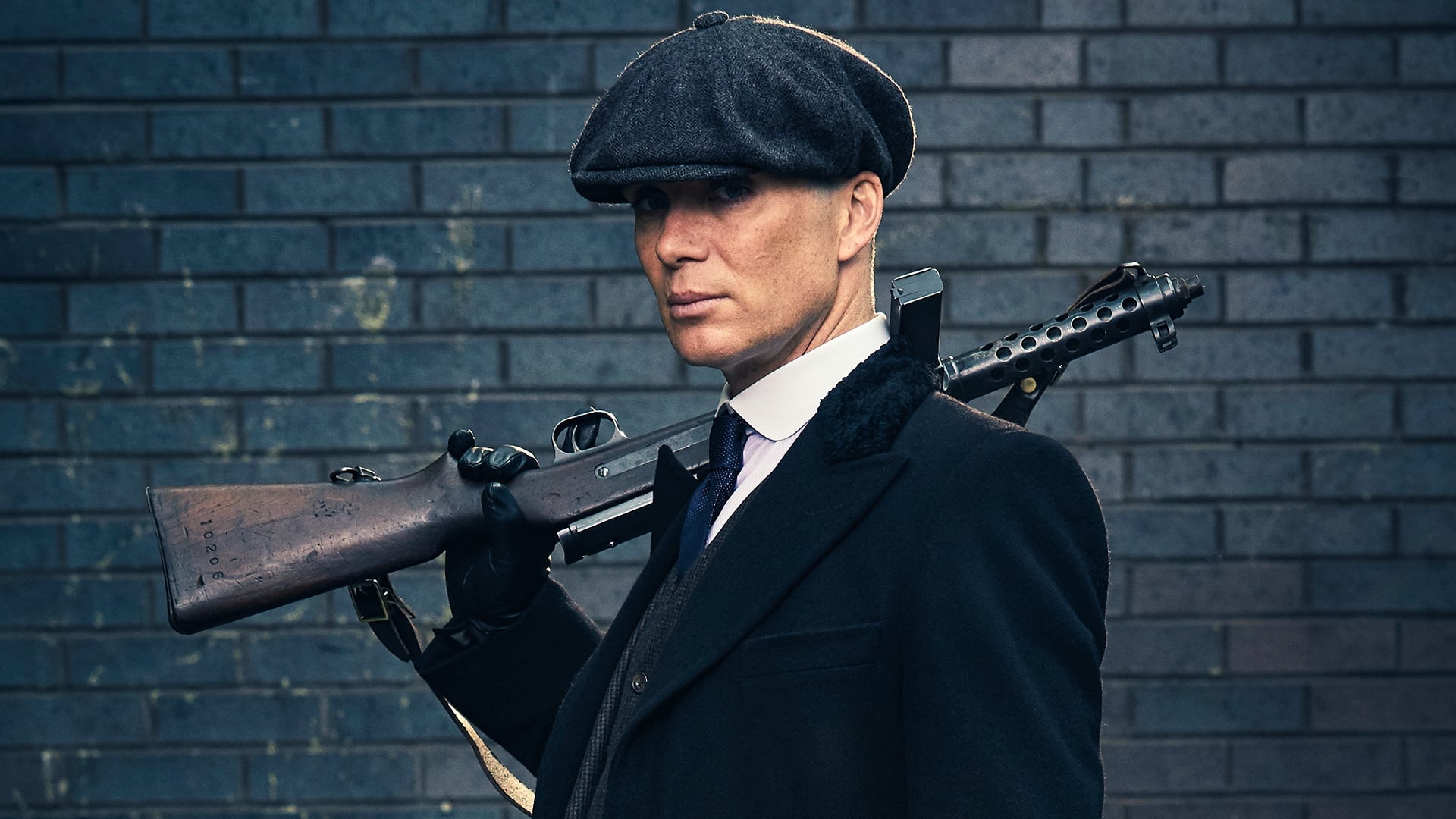 As Arthur, John, Michael and Polly prepare to hang for their crimes, Tommy’s reprieve comes just in time to save their lives. A year later, the Shelby family is scattered and estranged from one another. Ada returns from Boston for Christmas and visits each of them: John and Esme continue their relationship of sex and arguments, Arthur remains stifled by Linda’s watchful eye, Michael uses cocaine to stay on top of the business, and Polly has fallen into an alcohol-fuelled mania, taking prescribed tablets to quell her visions of spirits.

Tommy advises Michael to dispose of Polly’s medication and help her through her mental illness without them. Each of the Shelbys receives a letter from Luca Changretta, a black hand in New York City’s Sicilian Mafia, marking him or her for death in retribution for the murder of Angel and Vincente. Tommy and Ada attempt to convince the others to meet on Boxing Day, believing that they will be safer if they come back together.

However, when Tommy discovers and kills a mafia agent among his staff, he realises the assassination attempts are due to take place on Christmas Day and gets word to the rest of the family. Michael goes to collect John and Esme, with whom Tommy could not get in contact. A cart pulls up, and John and Michael are riddled by a hail of bullets.