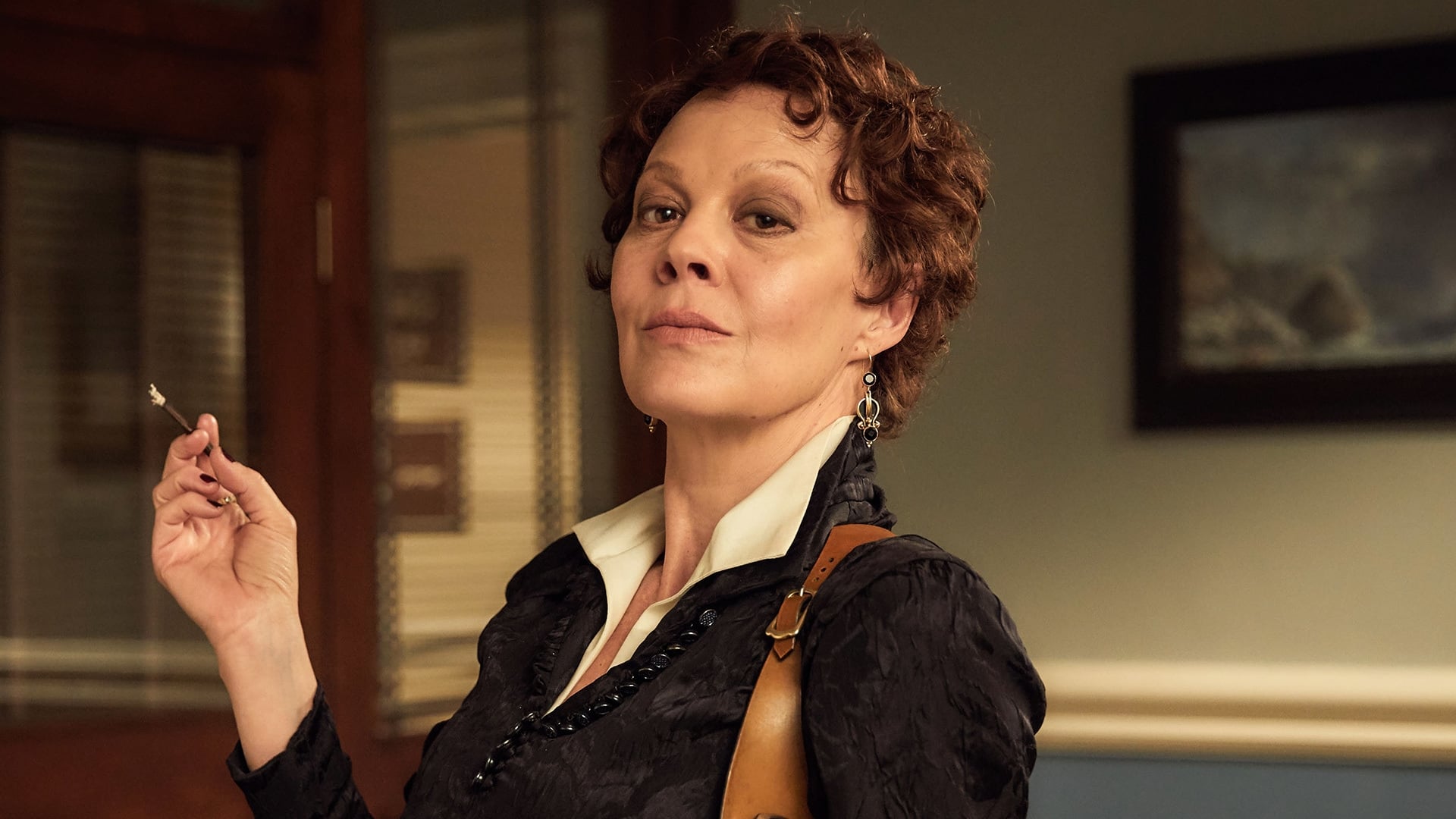 Michael survives his injuries but John is killed. In the wake of his death, Tommy and the rest of the Shelby family agree to put their differences aside while they deal with the mafia threat. Tommy suggests contacting Aberama Gold, a killer-for-hire, something Polly is strongly against. Disobeying her orders, Tommy uses John’s funeral to draw Gold out so that they can make a tentative deal.

Enraged, Polly attempts to get Michael to flee with her to Australia but he refuses until she helps the family through their current predicament, something she reluctantly agrees to do. Linda discovers that Ada is under investigation by the government because of her marriage to a communist but doesn’t pass the message on. Gold agrees to fight for the Shelbys if they take on his son, Bonnie.

After seeing him knock out a man much larger than he, Tommy and Arthur induct him into the Peaky Blinders. Jessie rallies Tommy’s workforce and convinces the entire factory to strike. Changretta visits Tommy and sets several bullets on the table, stating that each is for a member of the Shelby family. He plans to keep Tommy alive until the rest are dead but insists that their vendetta be an honourable one, with Tommy agreeing not to involve the police or the death of children or civilians.