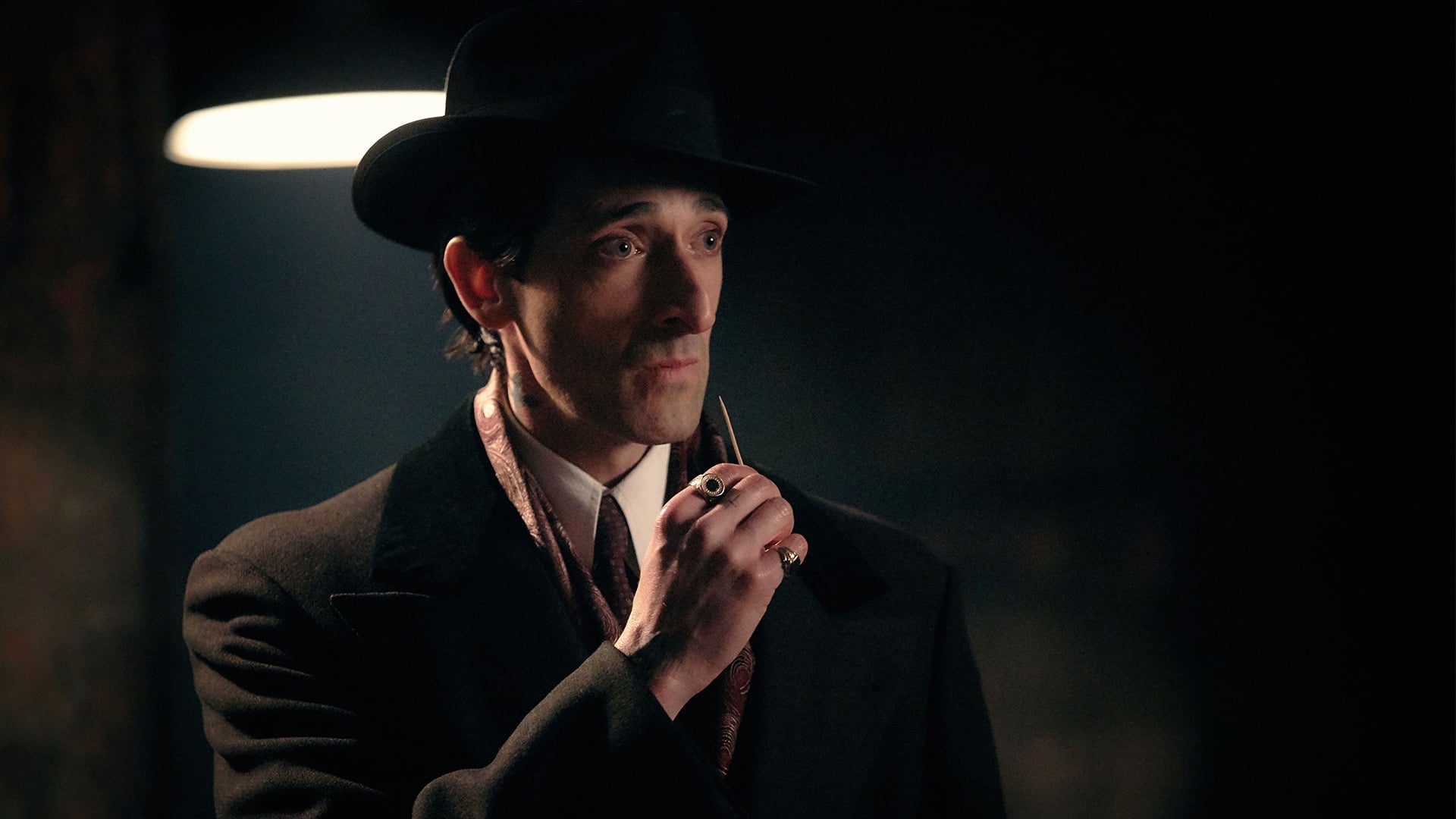 Thomas Shelby has figured out Polly has betrayed him but goes to the meeting Polly has set for him and finds himself engaged in bloody battle with Luca Changretta and his gang. Thomas has prepared for the battle ahead of time and manages to single-handedly kill three of Luca’s gang members before coming face to face with Luca, however, the police arrive and break up the fight.

The family gather to find out what happened, Tommy explains what happened, it appears he had been in on it with Polly. Lizzie Stark has even greater news to break. Polly Shelby shares a rather magical woodland scene with Aberama Gold. Meanwhile, an army colonel has questions for Ada Shelby about her past as a communist, and Jessie Eden confirms just how far she is prepared to go in pursuit of her cause.

And sensing an opportunity to capitalize on his situation, Luca Changretta makes his way to London to present a plan to Alfie Solomons.