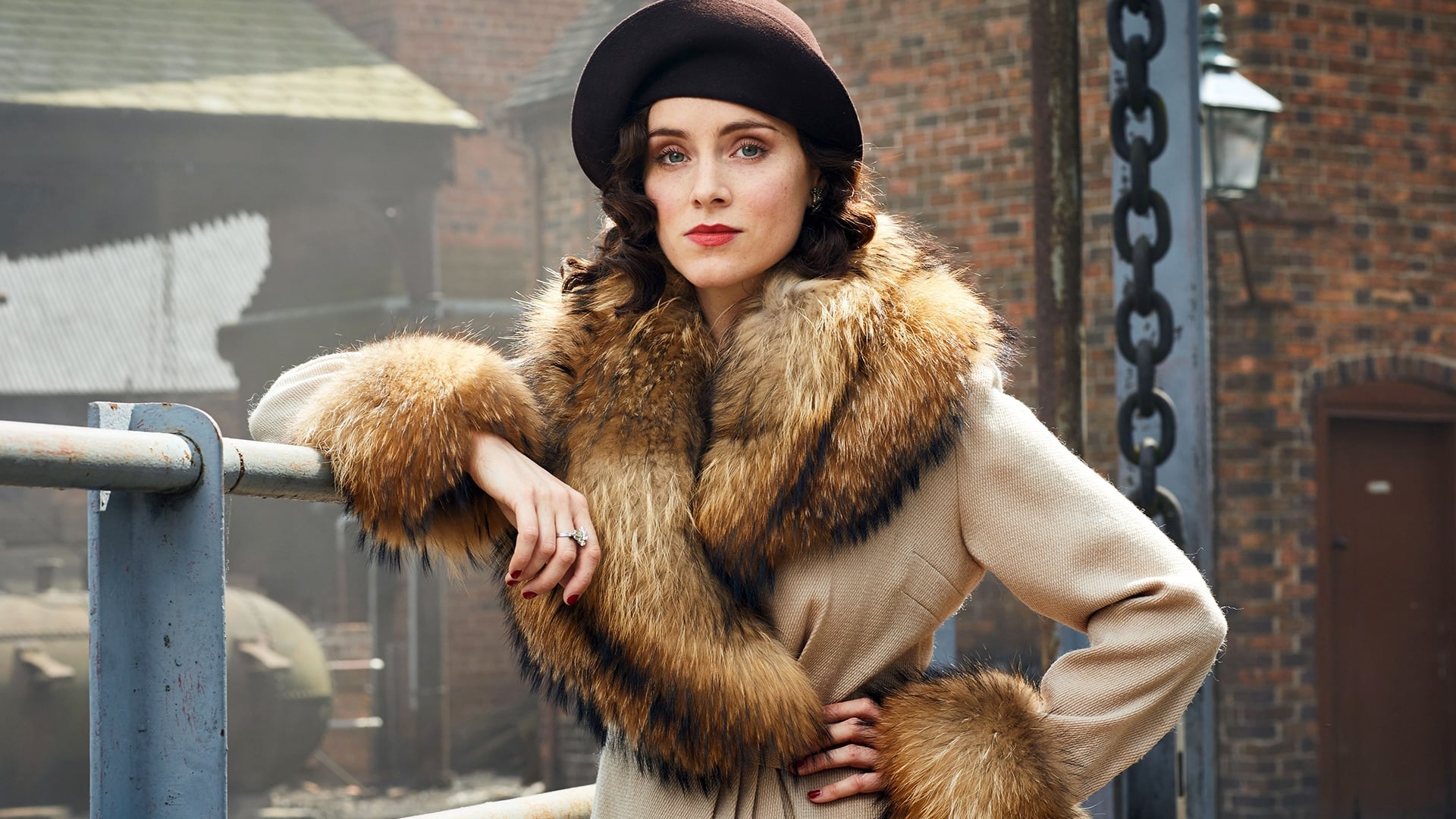 As the stage is set for the boxing match between Bonnie Gold and Goliath, Tommy gets a visit from Alfie. The Shelby girls meet to discuss Lizzie’s pregnancy. Tommy watches the match ringside with Arthur who is suspicious of Goliath’s seconds. When one of the seconds leaves the arena, Arthur follows and attacks him, and appears to be mortally wounded in the fight that ensues. At Arthur’s funeral, the widow Changretta approaches with a white flag.

Later at the family home, she reveals the vendetta will be over if Tommy signs over all his assets to Luca Changretta. Luca and his men meet with the remaining Shelbys in Tommy’s basement distillery for Tommy to sign over his possessions. Tommy reveals to Luca that he has sent Michael to America to negotiate with other American mafiosi and turn Luca’s men against him (despite treating him with contempt for not telling him he was about to be killed).

Realizing he has been outmanoeuvred, Luca attacks Tommy, and a fight ensues. As Tommy is getting the upper hand, Arthur enters the distillery and shoots Luca. It is revealed that Tommy had Arthur fake his death to lure Luca into the trap. The Shelbys celebrate the end of the vendetta at Tommy’s countryside estate, and it is announced that Tommy will take a holiday from the business. Tommy confronts Alfie for his betrayal, who reveals he did so knowing Tommy would track him down and kill him, and that he has cancer.

Tommy then shoots Alfie and proceeds to take his holiday. However, as the boredom from fishing and golf sets in, Tommy’s post-traumatic stress comes back, and he returns to Small Heath. Tommy returns to Shelby Company, Ltd., and contacts Jessie to let her know he wants to help her and thus acquires the name of her Communist party contacts. He takes this information to the Crown to secure an endorsement for his campaign for Member of Parliament, an election which Tommy wins.