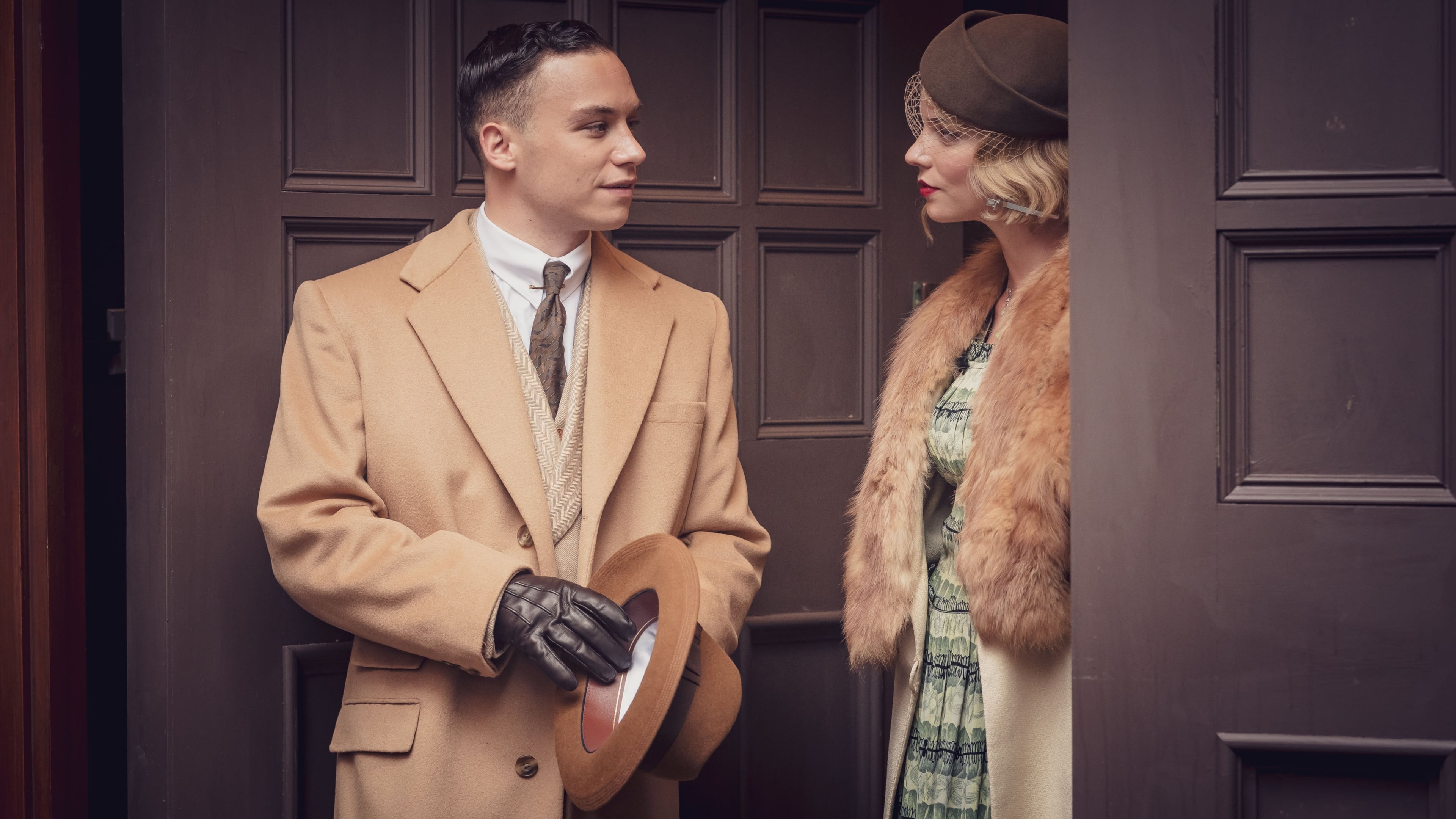 Tommy wakes up and sees a scarecrow in his farmland dressed up as him. Confused and angry, he approaches the scarecrow where he finds a note and quickly discovers that he is standing in the midst of landmines. Carefully he makes his way through the field, saving his son Charlie in the process and ragefully shooting the mines and the scarecrow.

At his mansion, Tommy gets a call from Captain Swing, who informs him that she has captured Michael from the men who supposedly want to kill Tommy and asks whether to spare him or kill him; as per Tommy’s request, Michael walks free. At the Garrison, Arthur and Tommy warn Finn not to get involved with guns, and Tommy tells Arthur that he doesn’t sleep because he dreams that someone wants his crown and that it might be Michael. Polly and Arthur go to the station to receive Michael, where he introduces his new wife Gina Gray.

Polly tells Michael that he won’t be coming home until he tells the truth about what happened at the dock and gets a suite for him. Tommy and Ada meet with Mr. Mosley where Tommy tells Mr. Mosley that Ada (Tommy’s political advisor) advised against meeting him as he seems to be moving in the direction of fascism. At the Garrison, Tommy tells Polly about his black cat dream, which implies that there is a traitor close by.

Michael tells his side of story that he wanted a witness for his and Gina’s wedding and he found a purser, whose friends at the dock came on board and started talking to Michael about Tommy having a bullet in his name, and that’s when IRA caught him and told him that the men he was talking to were the Billy Boys. Meanwhile, in a forest, the Billy Boys shoot Aberama in the shoulder and kill his son Bonnie after crucifying him.

A wounded Aberama goes to Tommy’s house with Johnny Dogs, whom he supposes to be the traitor, as he and the Lee boys were the only ones that knew about their position. Enraged, Lizzie comes out with a gun and Tommy calms her down.