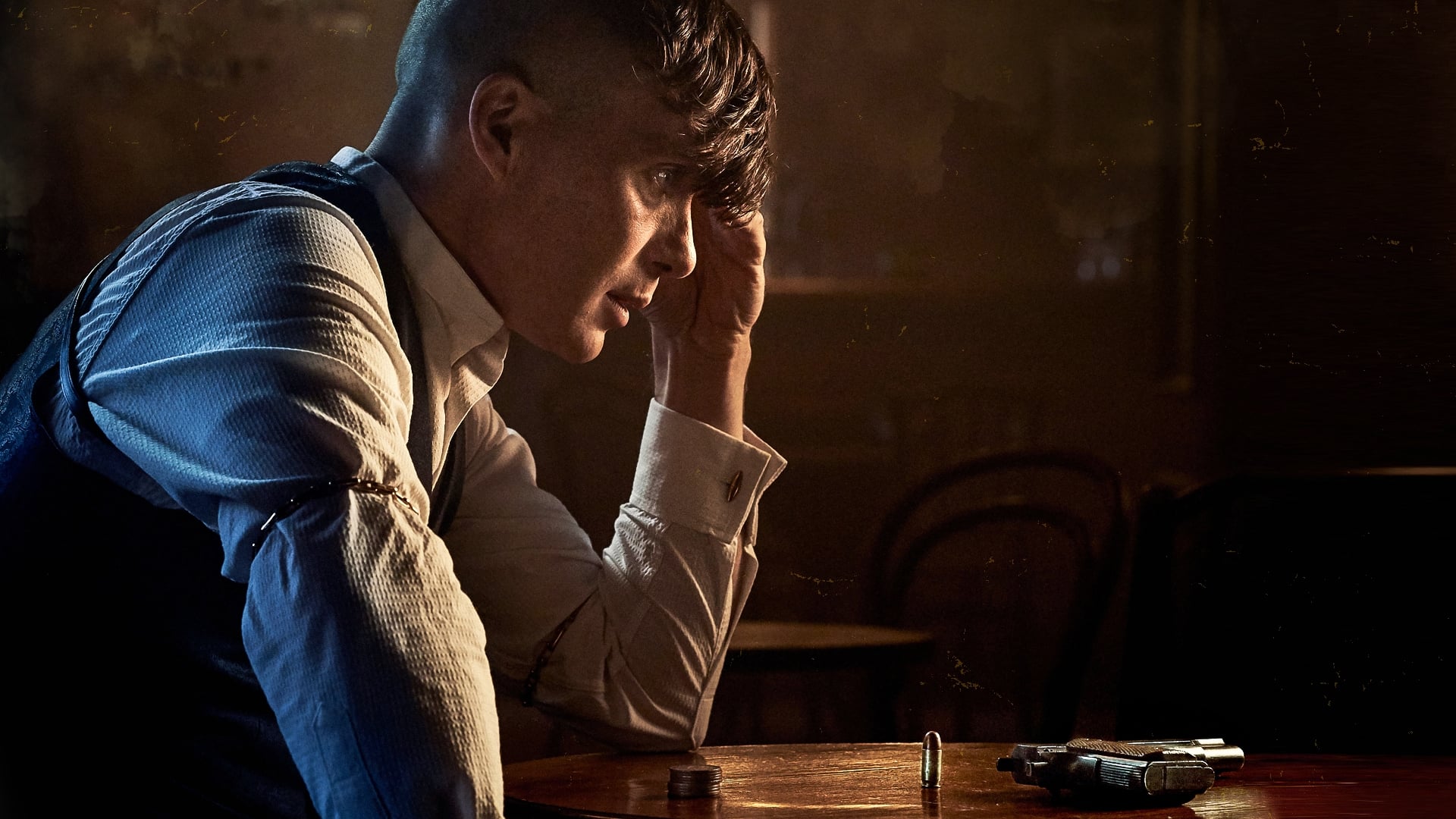 Tommy and Polly head towards a Catholic orphanage to shut down funding after receiving grim reports of violence against children that led to one committing suicide by hanging. Aberama Gold, while recovering at the hospital, is taken to a gypsy camp by Polly and told to lay low, but he disobeys orders and departs to Scotland to wage war against the Billy Boys in revenge for the death of Bonnie, prompting Tommy to send Arthur and Johnny Dogs to travel there and rescue Gold.

Arthur, falling deeper in decay through alcohol and cocaine abuse, agrees to go to Scotland in exchange for the whereabouts of one of Linda’s friends, whom he ends up beating, blinding and disfiguring when he fails to get Linda’s whereabouts. Linda herself wishes to divorce from Arthur, but Lizzie discourages her. Lizzie confides to Tommy, allowing herself to be used by him in exchange for Tommy allowing Linda to heal his haunted mind.

Michael continues to be given degrading orders as punishment for losing Tommy’s fortune in the Wall Street Crash and his supposed alignment with Captain Swing, nearly reaching a breaking point. Despite Ada attempting to sway otherwise, Gina is adamant on departing with Michael back to New York so they can have their son, and tries to convince Polly to go along.

Mosley, in a meeting with Tommy, Arthur and Michael, utilizes his leverage of withholding investigations of the murder of Mr. Levitt to coerce Tommy into joining the soon to be created British Union of Fascists. Tommy reluctantly agrees in order to infiltrate their organization and become an informant.