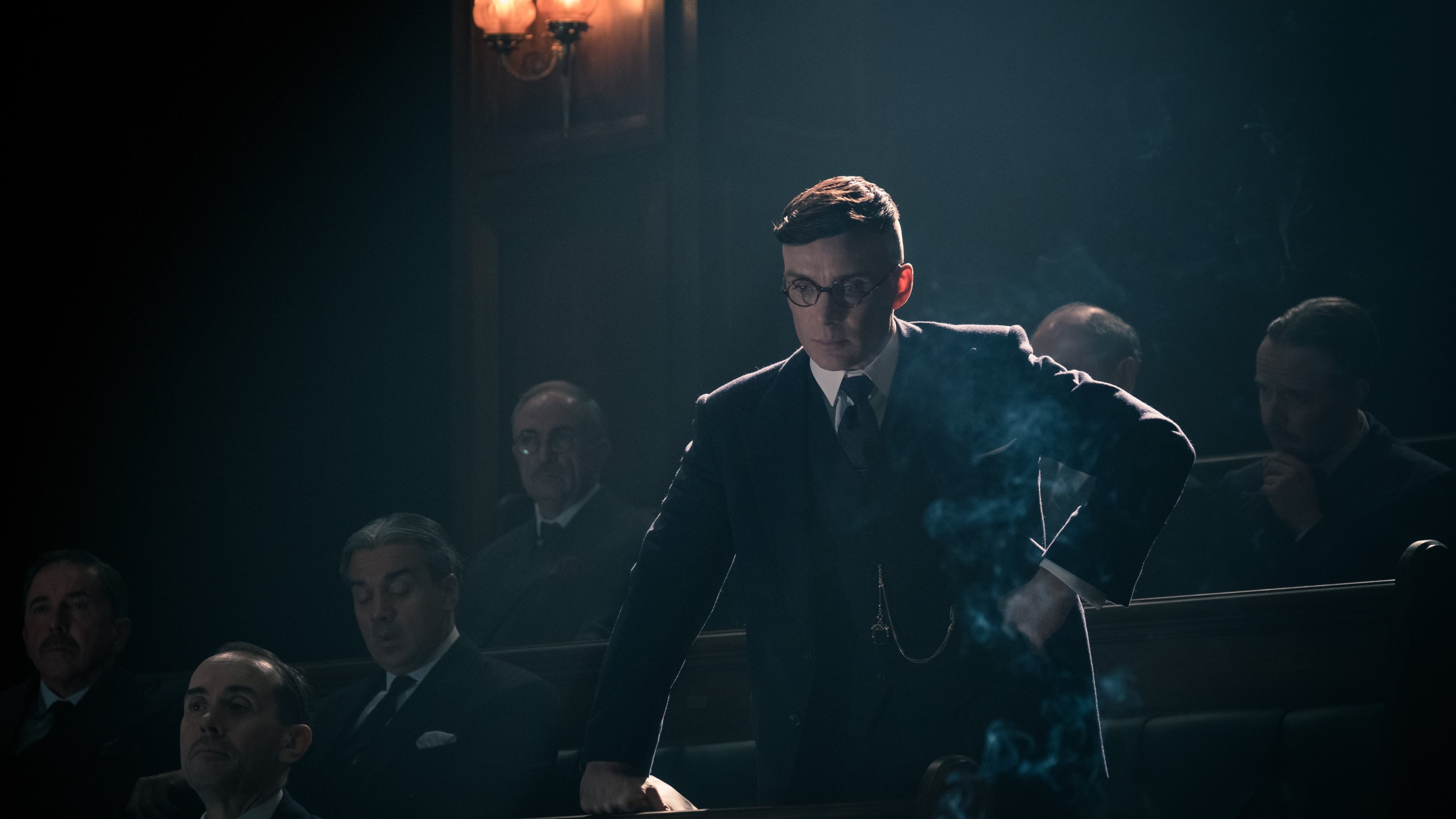 Tommy and Arthur meet with Chang, a Chinese Triad businessman who uses an assassin posing as a hooker to hold Finn at gunpoint, to discuss a lucrative opium shipment, whose value is promised to make up for the losses at the Wall Street Crash.

Tommy meets with Jimmy McCavern to form a truce, especially given their mutual connection to Oswald Mosley, and uses this to test the opium shipment.To keep the truce, Tommy forces Aberama Gold to withhold his quest for vengeance, offering a marriage to Polly in return. Oswald, in a meeting with Tommy, confides that he knows of Lizzie’s past as a prostitute, and in response Tommy tells Oswald that he is aware of the latter’s affairs with his sister-in-law and his wife’s stepmother.

Tommy, despite attempting to both hold his House of Commons standing and his agreement with Mosley, continues hallucinating about Grace, to the point of almost committing suicide, as he confesses to Ada, who in turn suggests he withdraw from opium himself. In an eventful private exhibition of Swan Lake in Tommy’s estate, which Mosley attends, Gold proposes to Polly, who accepts;

Michael tells Gina that he will be taking on the Shelby’s opium business, and lured by the amount of money they’ll earn, Gina accepts; Arthur is confronted by Linda, who attempts to shoot him in retaliation for Arthur disfiguring her friend, but is shot by Polly.