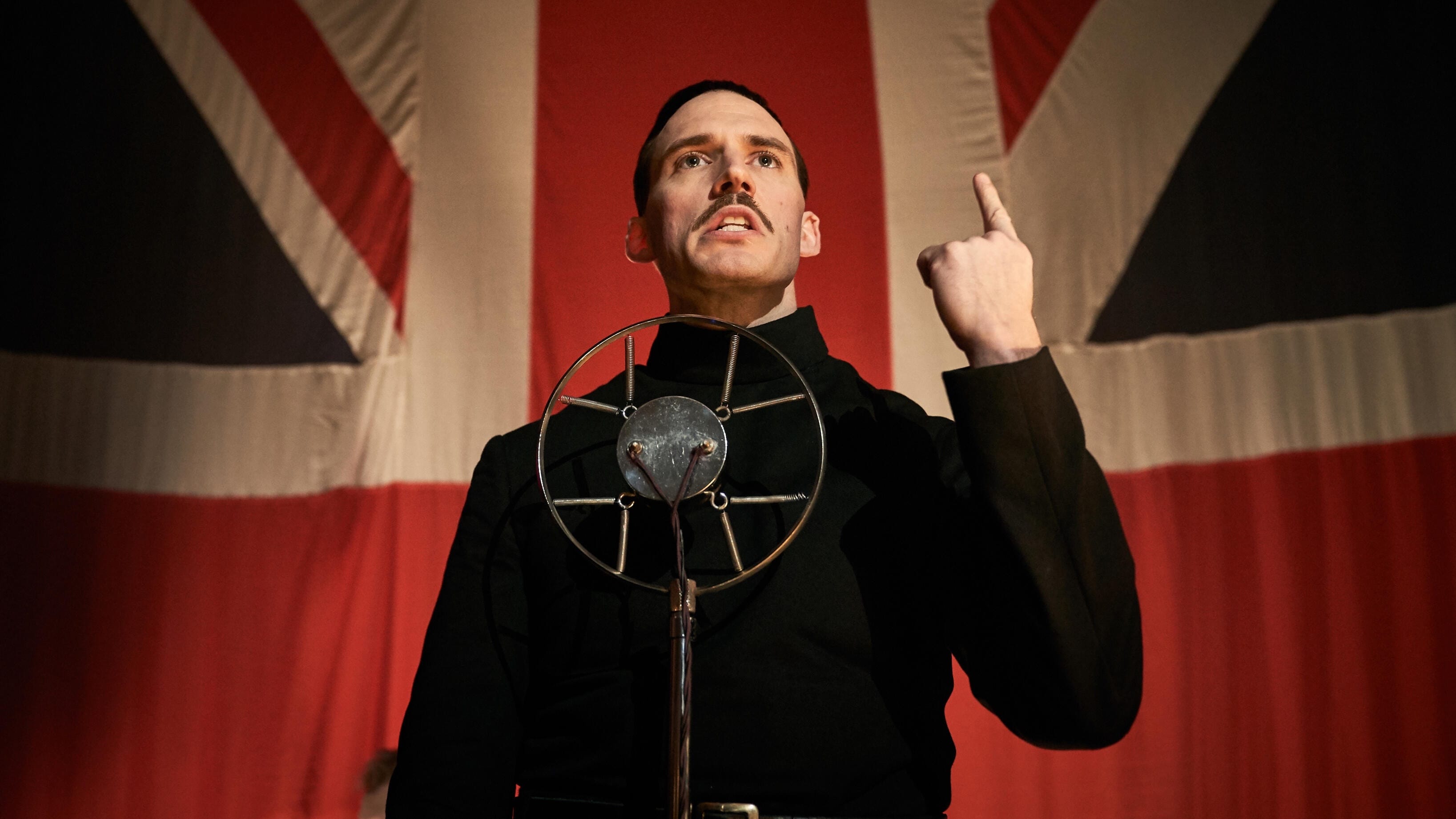 Tommy is called at the House of Commons by Winston Churchill, who inquires Tommy on his affiliation with the fascist party, whom Tommy informs it’s an infiltration. At the family meeting, Michael and Gina attempt to propose a total restructuring of Shelby’s company, which Tommy rebukes and Michael declares open rebellion, being cast out of the Shelby family. Aunt Polly later resigns from the company.

At the Garrison, Tommy and Arthur execute Micky, the bartender, after it’s discovered he was the one who informed on both Ben Younger’s meeting with Tommy prior to his death, as well as Arthur’s ambush at London. Tommy then travels to Margate to ask for help from Alfie Solomons, to stage a mutiny at Mosley’s rally as a cover for the assassination. Finn accidentally spills the assassination plan to Billy Grade, who runs the fixed football racket, who makes a telephone call even though he receives a bribe for his silence.

At the rally, Tommy saves Jessie from being arrested as the communists attempt a protest. The assassination plan backfires at the nick of time however, as Barney, who prepares to fire, is executed by an unknown person with a silencer pistol, and Aberama Gold is killed when he attempts to kill Jimmy McCavern. Mosley’s rally is a success as Tommy breaks down in the aftermath.

The following day, in the middle of the morning mist, his torment over last night’s events and Grace’s apparition drive Tommy over the edge, screaming as he keeps a pistol pointed to his head, intent on committing suicide.