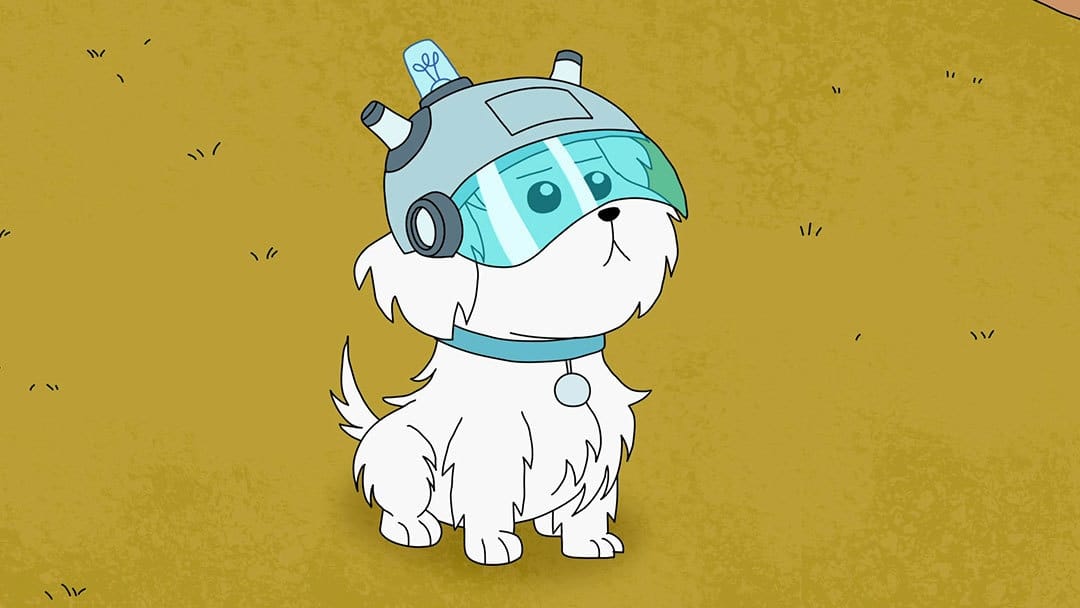 Jerry complains that the family dog, Snuffles, is stupid so Rick gives Jerry a device that enhances the dog’s intelligence. He and Morty then go into the dreams of Morty’s math teacher to persuade him to give Morty an “A” in class so Morty can be assigned less homework. They go from Morty’s math teacher’s dreams to the dreams of a strong black female TV character named Mrs. Pancakes, to a centaur’s dreams, and so on. This results in Rick and Morty eventually encountering Scary Terry (a parody of Freddy Krueger, the villain in A Nightmare on Elm Street). Scary Terry begins chasing the two of them through multiple dreams, causing Rick to become unhinged.

At one point the two come across a dream of a post-apocalyptic city where they decide to hide from Scary Terry until he gets tired. When Scary Terry eventually sleeps, Rick and Morty enter his dreams and quickly persuade him to help the duo complete their mission. Meanwhile, after watching several exaggerated infomercials on dogs, Snuffles builds an advanced mechanical suit with a translator to speak to humans. He assembles a robot dog army and proceeds to take over the human race. Rick finds Morty and gives him pills which will make his kidneys shut down.

Morty is later seen lying down on a hospital bed in a critical state with Snuffles by his side trying to keep him alive. Snuffles awakens (the aforementioned scenario is revealed to be a dream) and realizes that colonizing earth isn’t the answer and that dog-kind must not fall to the fate of humankind with its heartbreak and cruelty. Snuffles and Morty have a tearful goodbye as Snuffles leaves for another planet for intelligent dogs where compassion is exercised and “pet insurance is mandatory.”

After the credits, Rick and Scary Terry are shown in Scary Class, now being taught by Scary Mr. Johnson, who asks to be called Scary Glen. Instead of Fundamentals of Fear, Scary Glen tells his students they first need to learn “how to chill.”