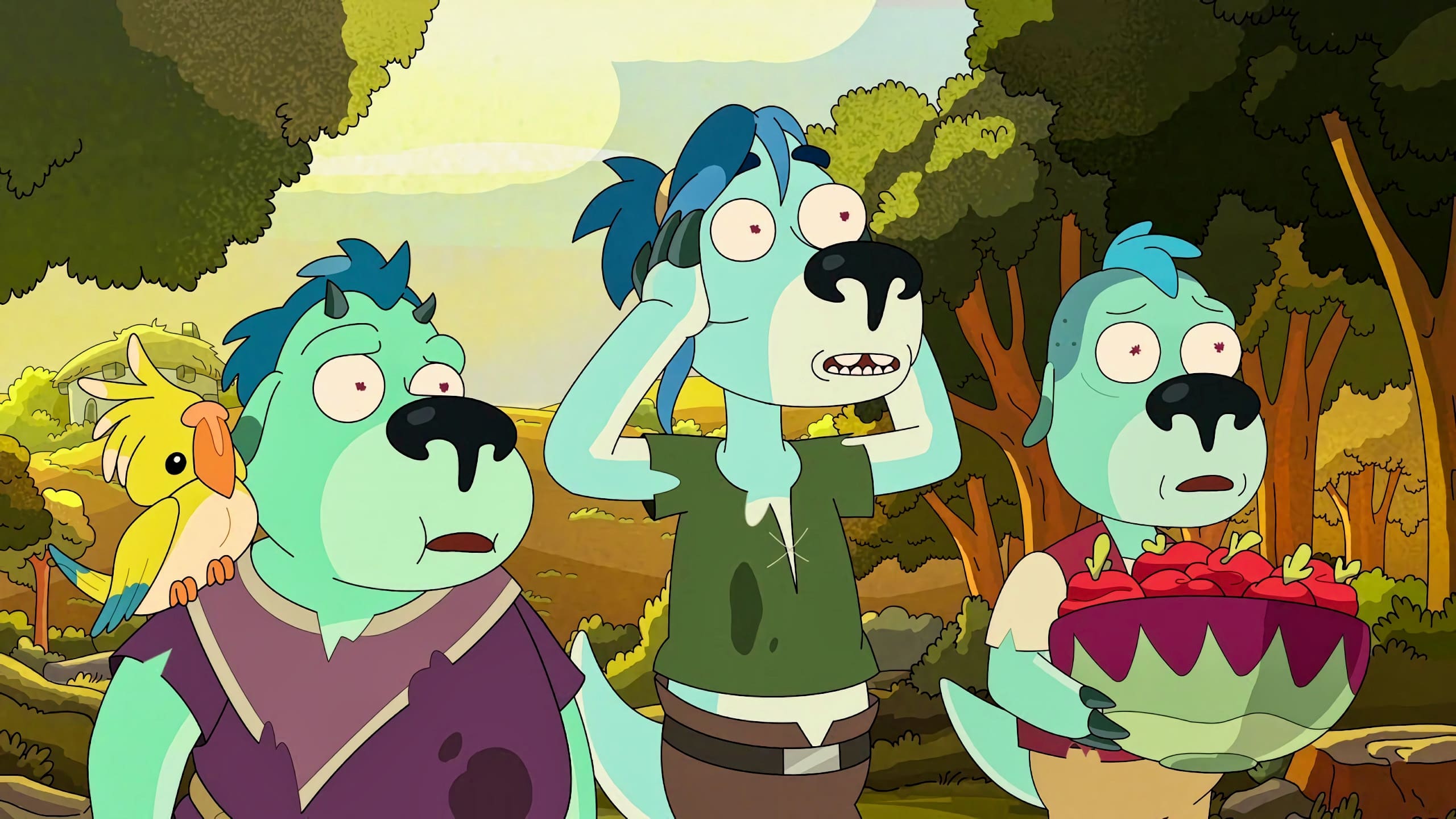 Season 5 is the fifth season of Rick and Morty. Season 5 will consist of 10 episodes. Production of the season was confirmed in July 2019. It premiered on June 20, 2021.

Rick plays host when he has to prepare an important dinner for his ocean-dwelling nemesis. Meanwhile, when Morty is sent to get the wine for the big man, the booze needs to be checked.

A mortally injured Rick is carried by Morty in their escape from a warring dimension. However, their ship and its controls are damaged beyond repair, and Rick passes out from his wounds before he can fix it. Realizing they’re about to die either through re-entry or by the impact, Morty decides to call Jessica and confess his feelings for her, blaming the timing for not doing it sooner. However, Jessica reveals that she was interested in Morty for some time now, and asks to visit his house to watch a movie.

Revitalized by this revelation, Morty tries to regain control of the ship, which he does at the last second, but he hits a palm tree that catapults him back to the Gulf of Mexico. Despite the nature of his wounds, Rick wakes up and sees where they landed, and in a panic, tries to flee with Morty, but is too late as his old arch-nemesis, Mr. Nimbus, appears and cries foul at Rick for violating an ancient treaty. 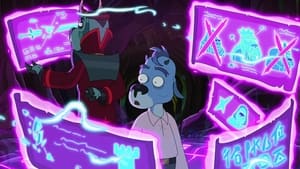