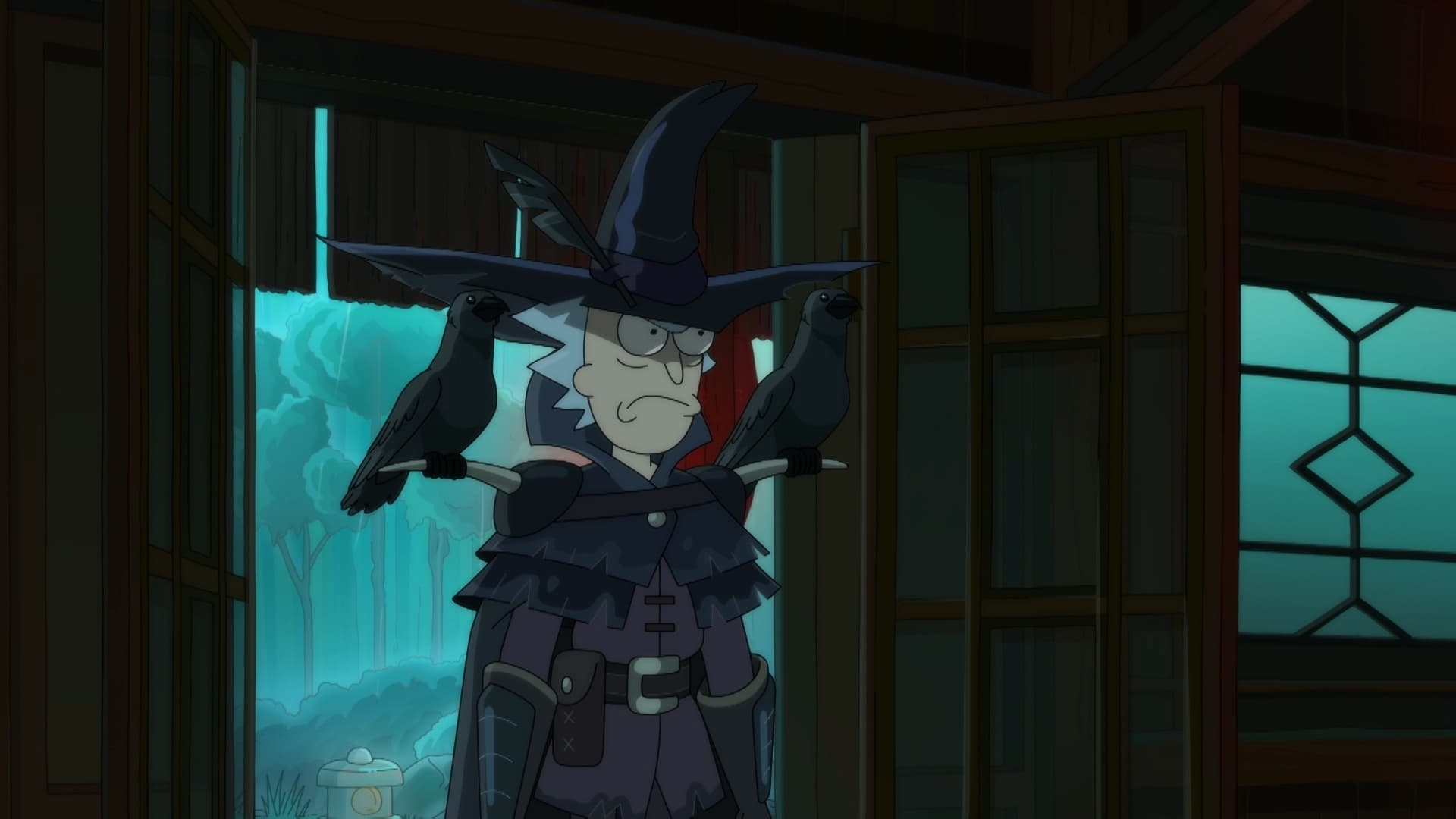 Rick abandons an anime life with the crows when he discovers he is their rebound. He and Morty go to the Citadel but are accosted by Rick agents, who take them to see President Morty. There, President Morty reveals he is Evil Morty and that he used brain scans taken from Rick to create a path outside of the Central Finite Curve, a walled off portion of the multiverse where Rick is the smartest man alive and restricts the ones where he is not.

Flashbacks reveal Rick’s backstory: after an alternate Rick killed his wife Diane and a young Beth, he invented his portal gun to scour the multiverse for his killer, “Eviler Rick,” but found no success. After reuniting with an alternate adult Beth, he eventually ended up forming a deal with other alternate Ricks to create the Curve, monitored through the Citadel. In order to get enough Mortys supplied, the Citadel Ricks forced many Jerrys and Beths across the multiverse to fall in love.

Evil Morty hacks all the portal guns in the city, leading to widespread death, and he uses their blood and the tainted portal fluid to escape the Curve in an escape pod while Rick, Morty, and a group of surviving Rick and Mortys jettison themselves from the Citadel, which is destroyed by a black hole, including the Curve within the process. Evil Morty successfully escapes and steps into a yellow portal to an unknown destination.