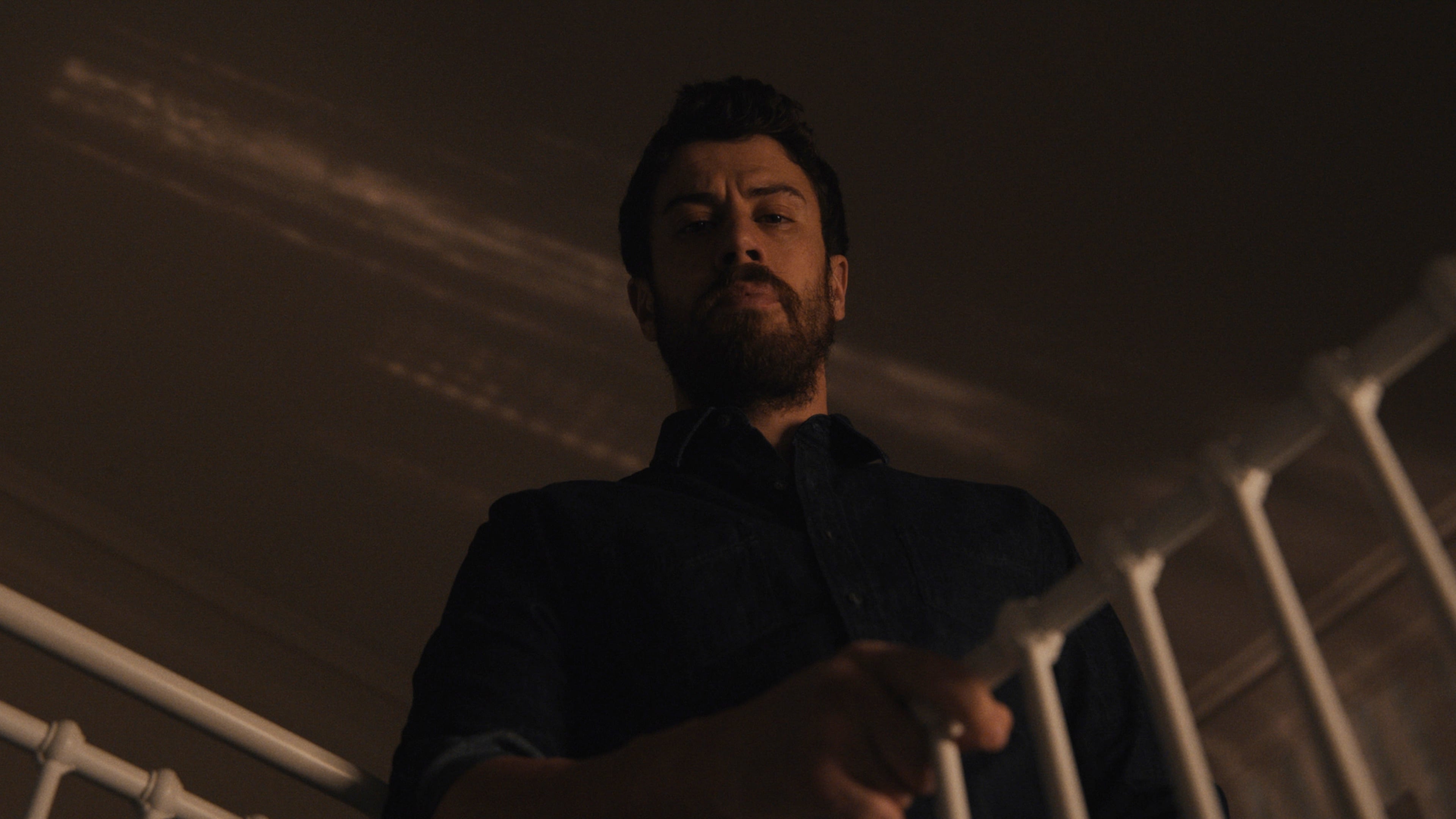 Leanne appears mystified when Sean demands to know whose baby is in his house, telling him that it’s his son. Dorothy acts “normally” when she sees Jericho, as though he’d never died. While both women are sleeping, Sean attempts to take Jericho to the police, but is suddenly unable to disarm the security system. He confides in Julian, Dorothy’s brother, who, along with their father, is one of the few who knows Jericho died. Sean destroys a homemade straw cross Leanne hung above Jericho’s crib. He begins finding painful splinters all over his body and loses his sense of taste. Dorothy begins having flashes of catatonia, the state she was in after Jericho’s death six weeks earlier.