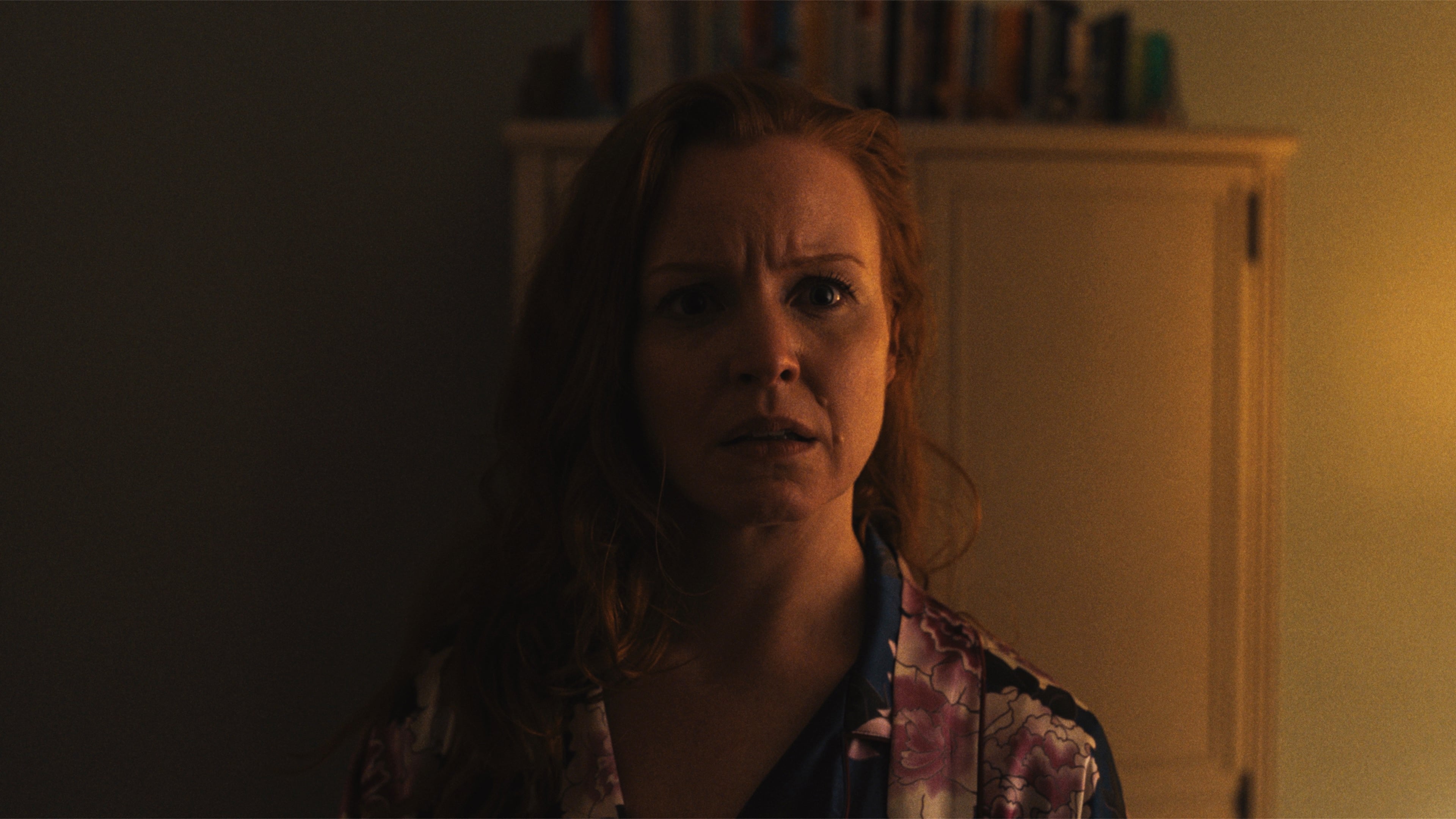 In a flashback, Jericho is born at home in a tub and Dorothy’s placenta is kept in the freezer. While Sean is away judging a cooking show, Dorothy struggles to take care of a loud and colicky Jericho during a heat wave, causing sleep deprivation and wearing on her mental state.

After bringing groceries in from her car one afternoon, Dorothy forgets to close the front door. Jericho is quiet for the rest of the day, but that night Dorothy discovers his crib empty. Dorothy then realizes that she forgot Jericho in the car while bringing in the groceries earlier, and he has been left there for hours. Dorothy returns to the car and recovers Jericho, now long dead from hyperthermia.

This prompts Dorothy’s catatonic state; alone in the house, she tends to Jericho’s corpse as if he were still alive for the next two days, until Julian arrives and discovers what has happened. In the present, Dorothy’s car alarm continuously goes off. Leanne is revealed to be controlling the alarm in an effort to remind Dorothy of Jericho’s death in the car.

Leanne confronts Sean, who now knows she is aware of the details of Jericho’s death. Leanne condemns Dorothy, blaming her for it completely. Sean defends his wife, revealing that he blames himself for leaving her alone at a time when she needed his support. Leanne is nonetheless wary of Dorothy, refusing to let her hold the living baby that night.