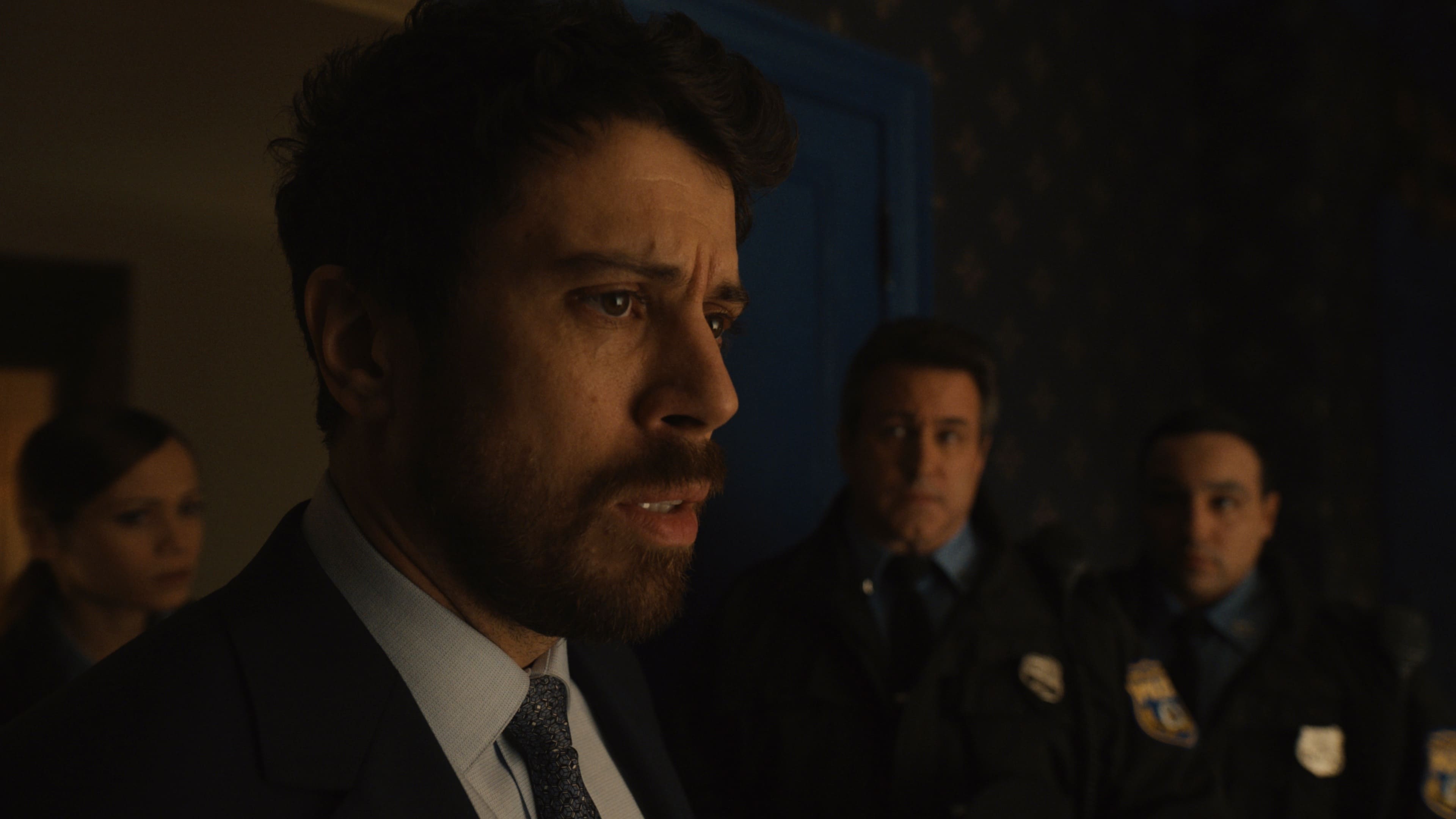 No longer convinced by the doll, Dorothy calls the police to report Jericho 2’s kidnapping, still believing him to be her real baby. Before the police arrive, Sean hastily hides all traces of the baptism reception. One officer who arrives, Reyes, was also a first responder after Jericho’s death. Sean, Julian and Natalie feed her the cover story that Dorothy has seen the doll as her baby up until now, and believes Jericho is missing because her mind finally rejected the doll.

Reyes is skeptical that they have used the reborn doll for so long, but maintains the pretense that Jericho is still alive for Dorothy’s benefit. The officers leave, disregarding Dorothy’s story about May Markham and the cult. Sean inspects his severely burnt hand, still unable to feel pain. He finds Leanne’s bible left behind, with his name written next to a passage about the “test of leprosy”.

Sean resolves to find Jericho, but he and Julian continue to suppress Dorothy’s efforts to spread the story of his disappearance, throwing out her missing persons posters of Jericho, May and Leanne when sent to post them around the neighborhood. Julian also recycles the doll, and steals Jericho’s shoe from his room. Using the shoe, he sends the Turners a fake ransom note reading “Tell no one, baby lives” in order to stop Dorothy’s search. Sean later sees the doll in a recycling truck, and takes it back into the house to bathe it, using the therapeutic doll for its intended purpose.