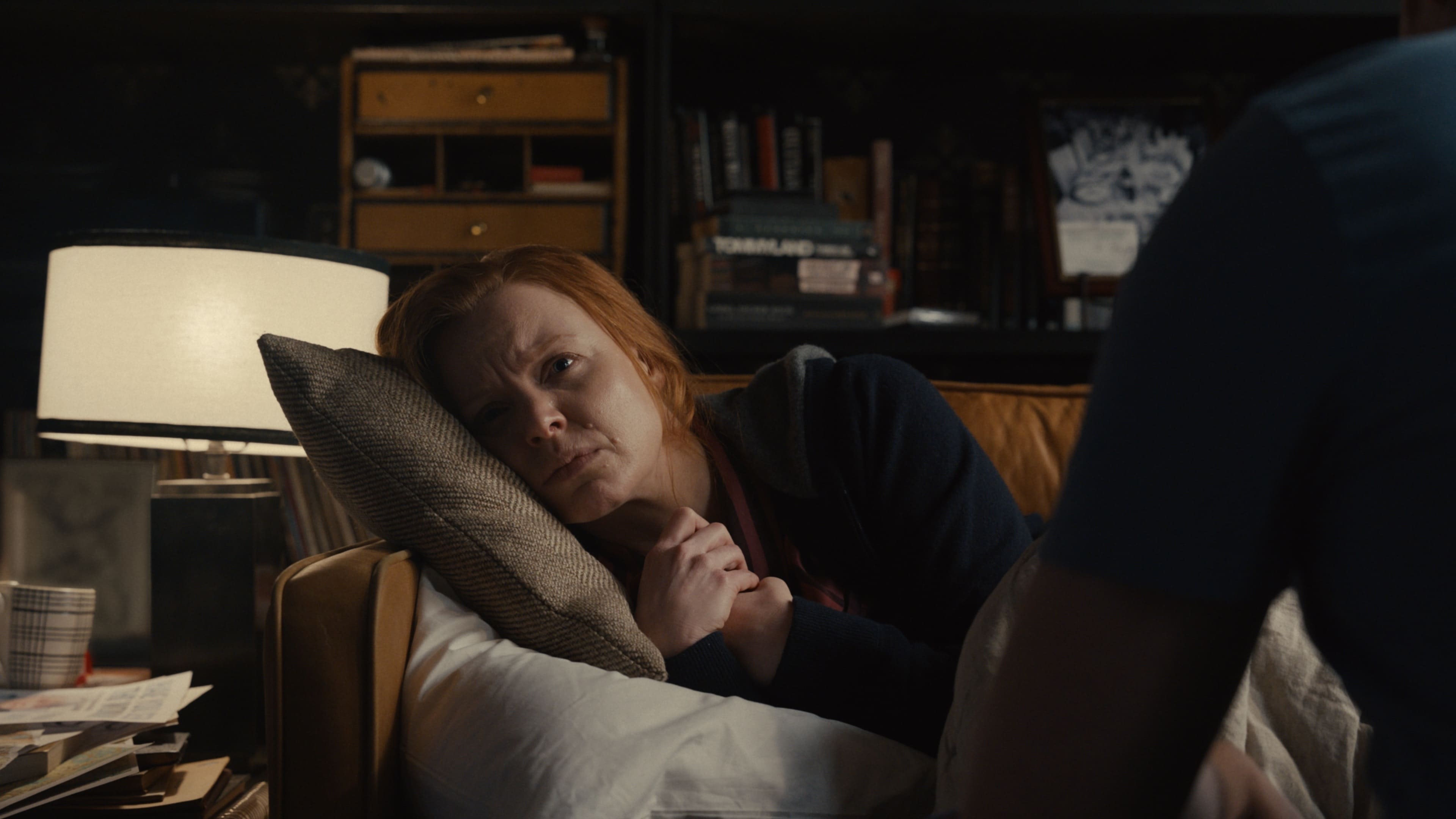 Four days after Jericho’s disappearance, Julian is staying in the house. He finds the bathwater running in the empty bathroom with no explanation. His baptism gift, a spaceman suit for Jericho, arrives late, and Julian puts it on the doll. Dorothy continues to research the cult.

When she is called to co-anchor her news show, she agrees not to say anything that would alert the cult, but recites the news stories in a soothing and motherly voice in the hope that Jericho is watching, making the other anchor visibly uncomfortable. Roscoe reappears and wakes up in his car outside the house, believing he just fell asleep for one night. Sean and Julian convince Natalie to hypnotize him, believing he has repressed memories of the past four days after being brainwashed by the cult.

Roscoe recounts the cult taking him to a dark room, and a disturbing story of a man with a hook for a hand removing a baby’s eyes. Sean does not believe the story, but Julian is deeply shaken. Meanwhile, Dorothy ends her broadcast with an announcement that Leanne Grayson is missing. Leanne calls the house, asking Sean why they are looking for her, and why he hasn’t told Dorothy the truth about Jericho’s death. Cracks form in the basement, and liquid seeps through.