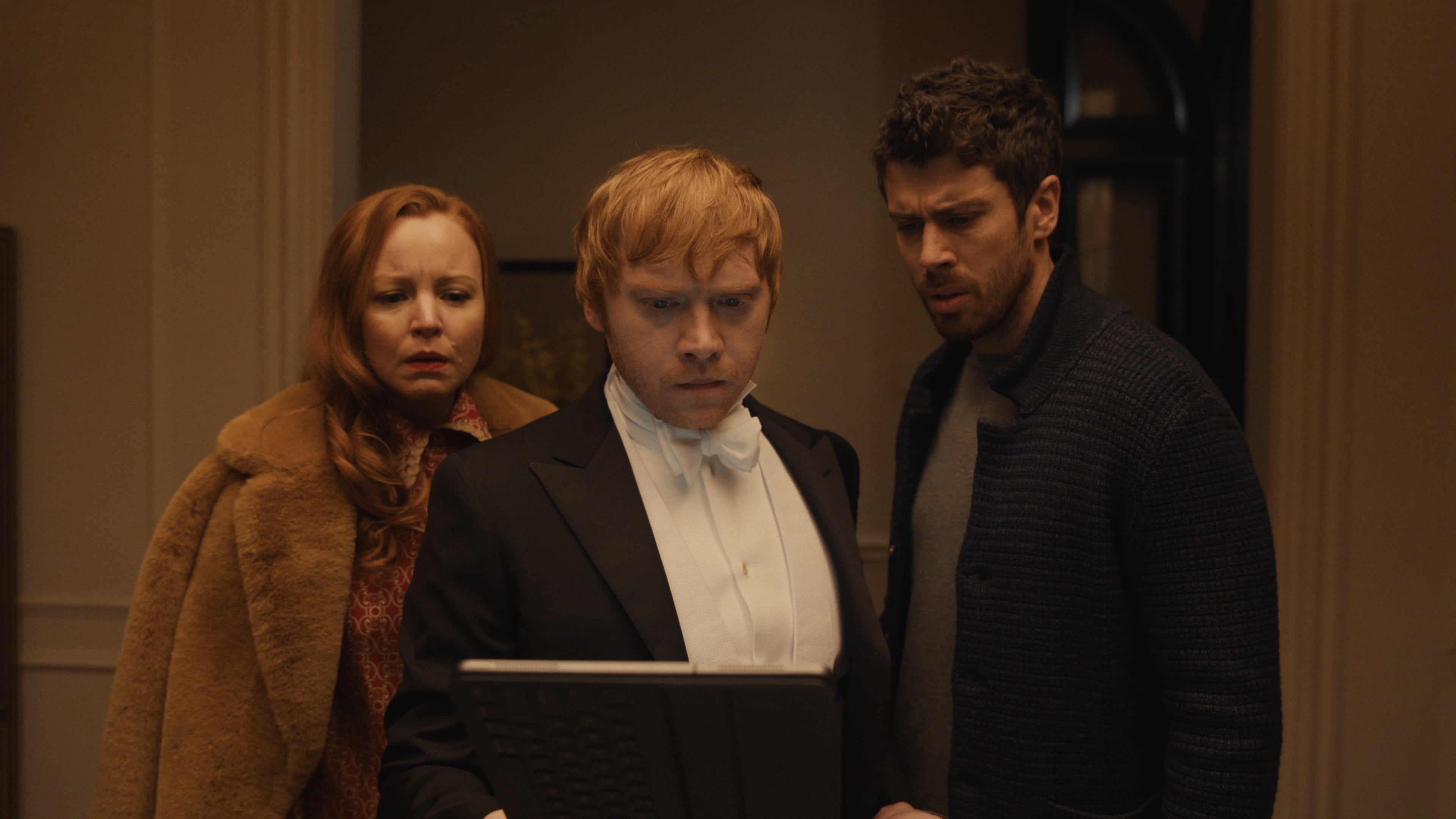 In a flashback, complications with her pregnancy force Dorothy to stay off her feet until childbirth. She stays in bed for the duration while Sean takes care of her. An oven mitt left by the stove catches fire, setting off the smoke alarm while Sean is out. Rather than calling him, Dorothy walks downstairs to put the fire out. As Sean returns home, Dorothy tells him that she “handled it”.

In the present, a small sinkhole has opened up in the basement of the Turner home. This goes unremarked upon, though Julian slips and drops a wine bottle into the hole. After Dorothy’s newscast, the Turners field alleged sightings of Leanne. One report leads them to a huge, gated nine-bedroom mansion, which Dorothy finds suspicious. In order to get inside, the Turners create a fake pizza delivery service and leave a menu on the gate.

Eventually, the mansion’s owners place an order of twenty-two pizzas, which Dorothy suspects is for the cult members. Sean sends Tobe undercover as the delivery boy, with a camera attached to his lapel so the Turners and Julian can watch. The large order turns out to be for a young boys’ soccer team hosting their party at the mansion. Tobe encounters Leanne, apparently working as a caregiver for the sickly, bedridden homeowner, but there is no sign of Jericho.

After Tobe leaves, Leanne places an individual order of her own for one pizza. Dorothy insists on making this pizza herself. Tobe returns to the mansion with this second delivery and confronts Leanne, asking why she left the Turners. Leanne says Dorothy is selfish and cruel, and begs Tobe not to tell the Turners that he found her. During this conversation, Leanne suddenly collapses. Dorothy calls Tobe, revealing that she drugged the last pizza without Sean or Julian’s knowledge, and orders him to bring the unconscious Leanne back to the Turner house.