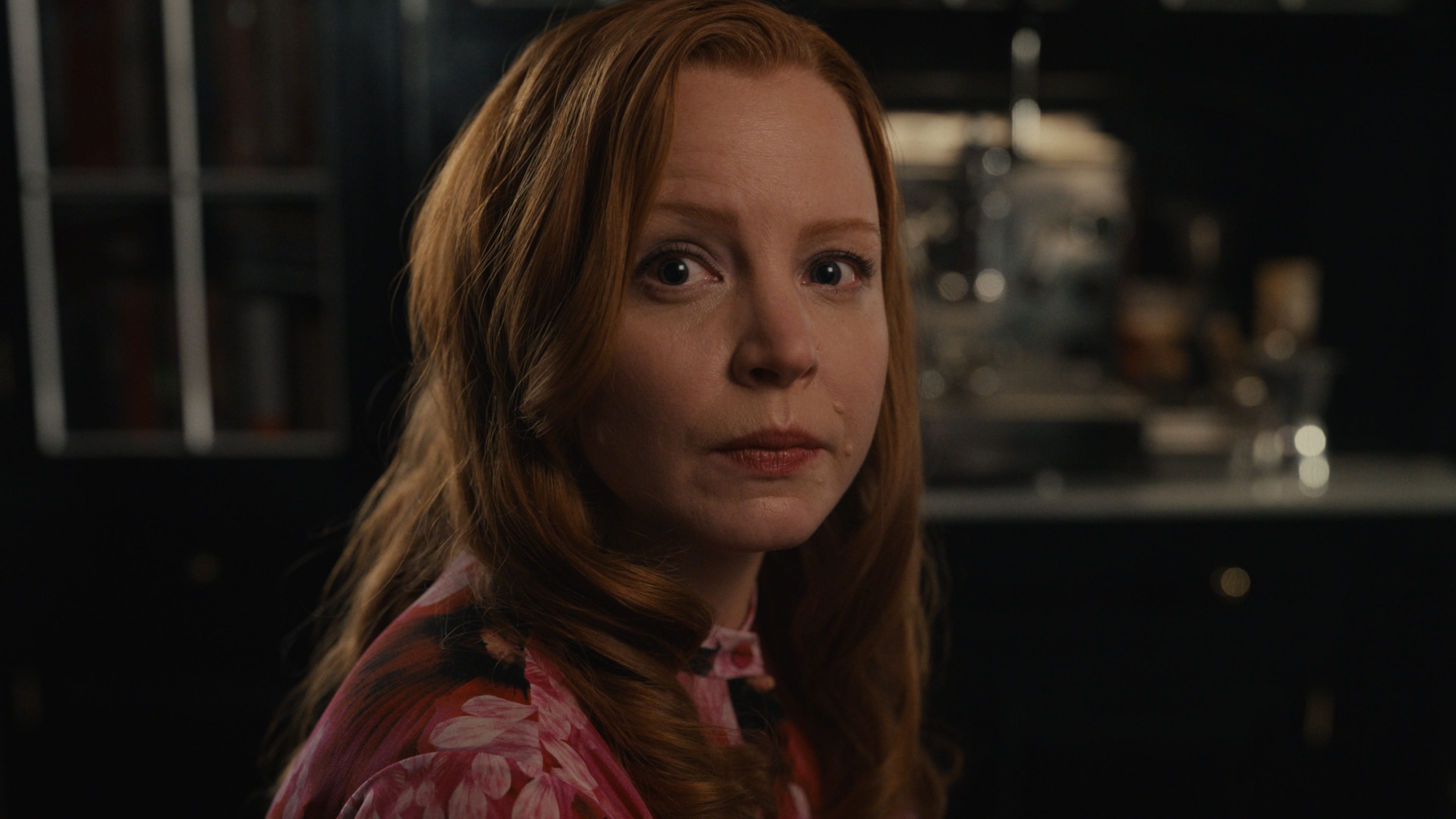 Having kidnapped Leanne, Dorothy locks her in the old and disused attic of the Turner house. She interrogates Leanne about Jericho’s location, but Leanne pleads ignorance. Dorothy hides the attic key and forbids Sean from speaking to Leanne, believing she will be able to manipulate him. Leanne decorates the attic with various items she finds, including an old mannequin and an analog metronome.

Dorothy begins waking up at exactly 2:00 A.M. each night in a panicked frenzy, during which she physically abuses Leanne while demanding to know where Jericho is. Confused by this pattern, Dorothy starts to suspect she has some form of repressed memory regarding Jericho. While Dorothy is at work, Sean finds the attic key and visits Leanne without Dorothy’s knowledge, bringing her gourmet meals while asking her more gently about Jericho.

Leanne remains steadfast, and reminds Sean that the real Jericho is dead. Sean returns Leanne’s bible to her, and she is later shown praying at the page where his name was written. During dinner with Dorothy and Julian, Sean’s sense of taste abruptly returns. On her fourth night of captivity, Leanne anticipates Dorothy’s 2 A.M. routine and leaves the mannequin in her bed as a decoy, ambushing Dorothy and striking her in the head with the metronome before fleeing.

Dorothy corners Leanne at the front door, where Leanne finally admits to knowledge of Jericho’s whereabouts, claiming she and the cult are protecting him from Dorothy. Enraged, Dorothy strikes Leanne unconscious. Sean is woken up by the severe pain in his burnt hand as his sense of feeling suddenly returns as well. With Dorothy absent from their room and the attic empty, he searches the house, finding that Dorothy has buried Leanne alive in the basement sinkhole. Sean digs Leanne out and comforts her, accusing Dorothy of going too far. A flashback reveals the significance of 2:00 A.M. as the moment Dorothy woke up and remembered Jericho the night after she left him in the car.