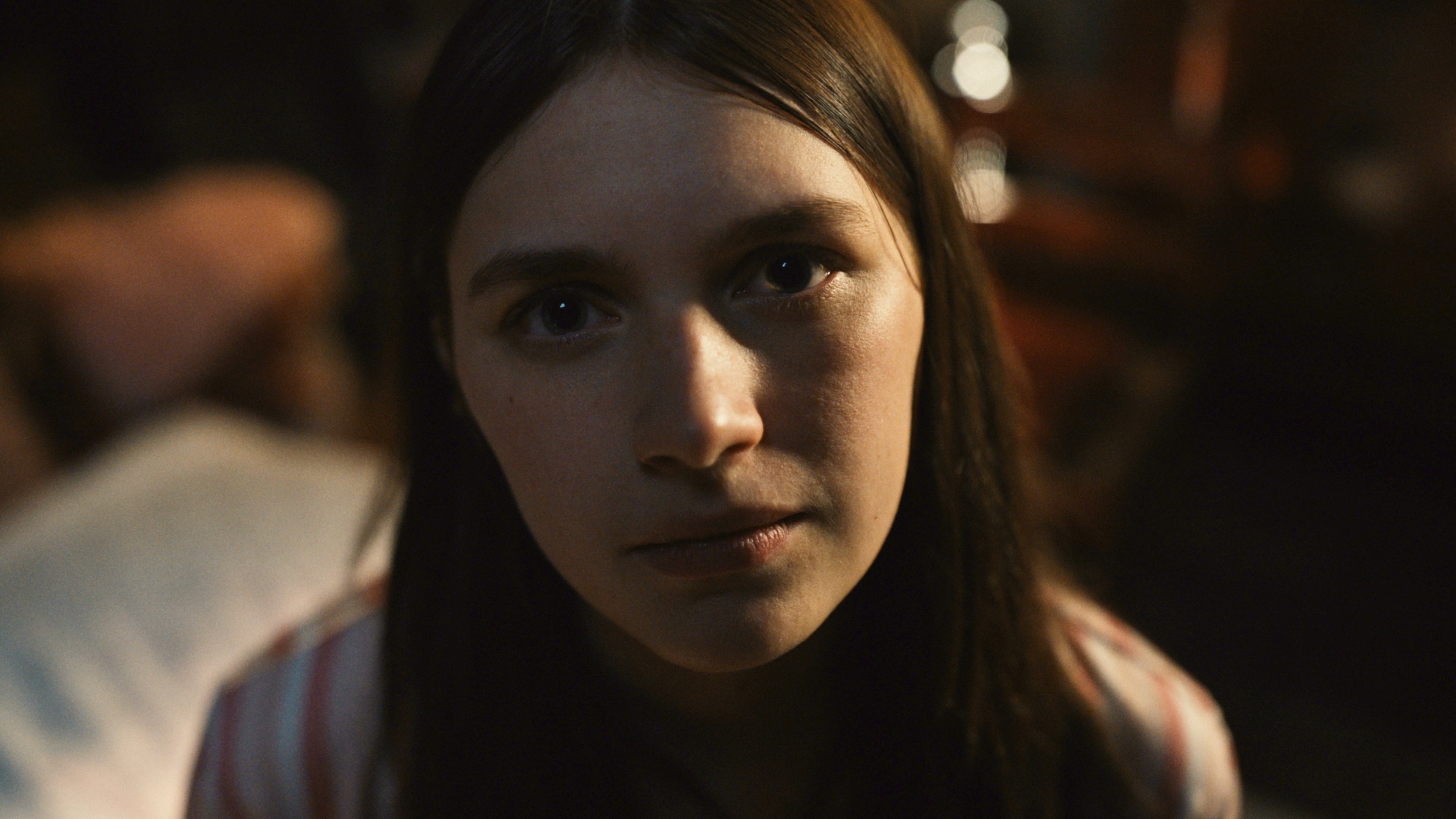 Leanne is still captive in the Turner home, though they allow her to walk freely inside the house at certain times of day. Remorseful for her actions, Dorothy invites Tobe over to keep Leanne company, providing him with the cover story that they abducted Leanne to save her from a cult and deprogram her. A package arrives in the mail under Sean’s name – a small baby figurine and a ransom note for $200,000.

Sean initially suspects Julian, who pleads ignorance. The Turners pool their resources, including a package of cash Sean and Julian had set aside for a ransom scenario. Sean also sells his beloved espresso machine to reach the $200,000 mark. That night, while Sean and Dorothy take the money to the mall as instructed, Julian stays at the house along with Leanne, who bakes a cake with help from Tobe. Leanne places the baby figurine in one of the cakes, reminiscing about how her alcoholic mother would make her follow the same recipe and always take the prize of the “baby” for herself.

She has Tobe hide in the attic, showing him that the Turners have been locking her in there. Julian calls the Turners, who receive no contact from the kidnappers at the mall. When Julian speaks to Sean alone, they realize that Leanne was able to access Sean’s laptop and place the order.

Julian confronts Leanne, who explains this wild goose hunt was more punishment for Dorothy. Uncle George suddenly appears at the mall, confronting the Turners. They bring him back to the house, where he demands to know where Leanne is. In the attic, Leanne devours the cake in search of the baby figurine while the lights around her flicker and pop.