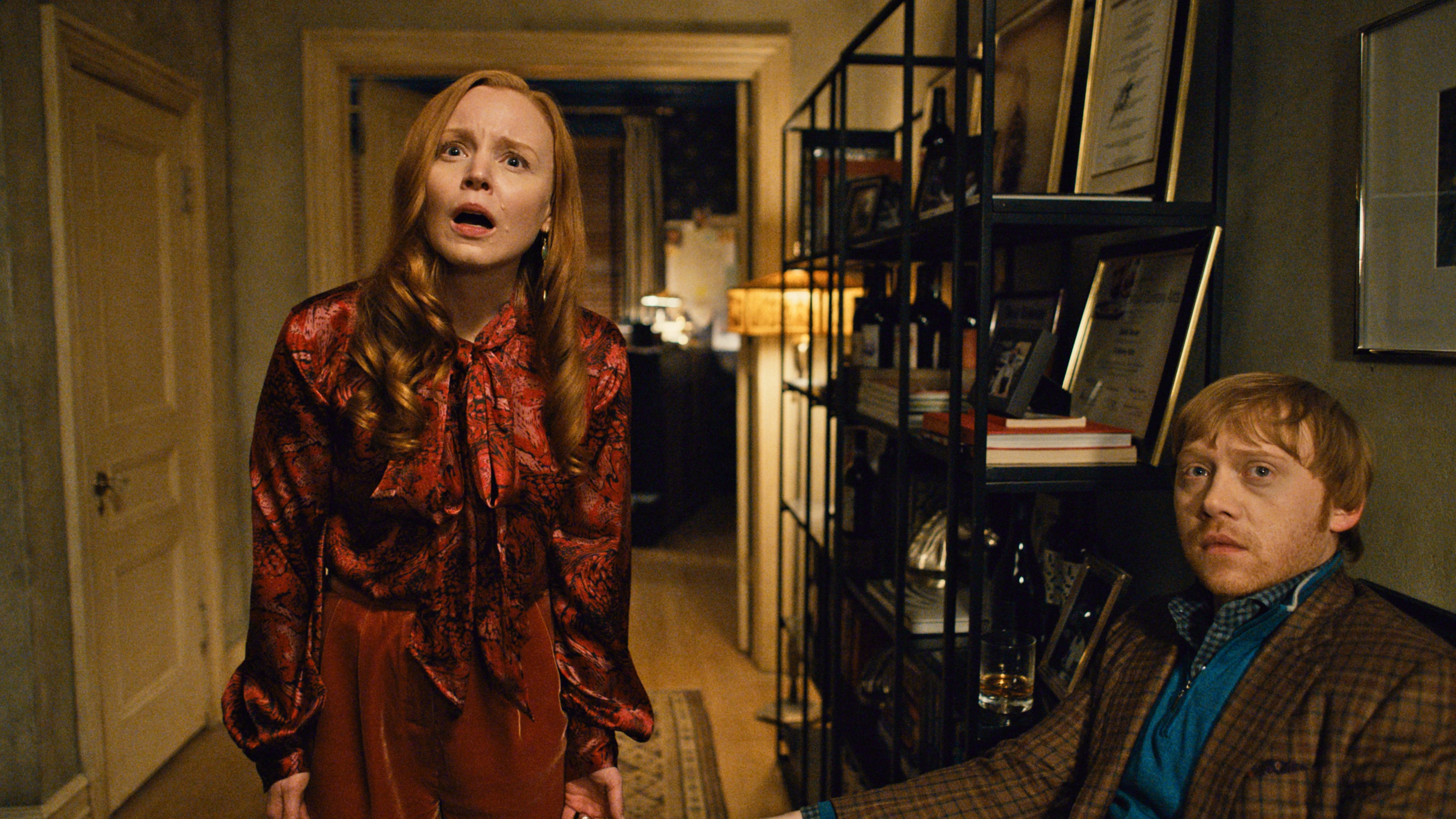 Uncle George demands Leanne be brought back to the house from which she was kidnapped, secretly promising to heal Sean in return. He claims he and Leanne are people who were “given a second chance at life” to serve others and says Leanne was not supposed to come to Sean and Dorothy with Jericho, which is why he was taken.

In flashbacks, Sean brings home a new coffee maker and gets invited to be the judge on a cooking competition TV show, initially declining because he has to care for Jericho but later agrees, leaving Dorothy alone with the baby. Dorothy tries to bribe George to leave but he takes the money to the flooded basement and dumps it in the hole where Dorothy buried Leanne. He finds a strand of Leanne’s hair in the hole and becomes afraid, praying and suggesting the flood is a divine punishment for Leanne being in the house.

Sean tries to sneak Leanne out of the house, while she explains that George is lying and will not bring Jericho back no matter what. They are stopped by a news report on TV talking about gunfire at the Marino house, where Leanne was taken from. The whereabouts and status of that family are unknown.