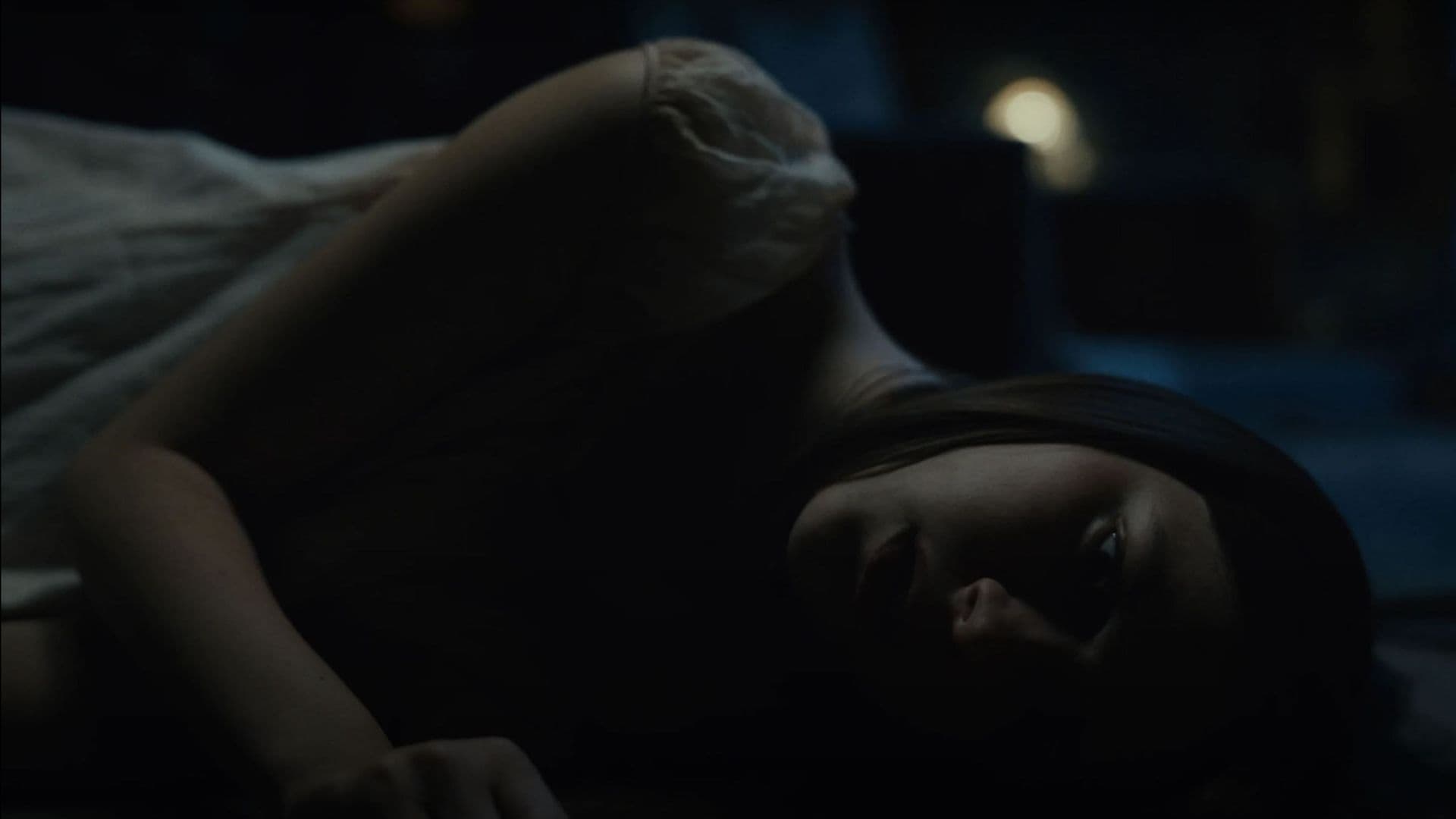 Upon hearing the news of the gunfire at the Marino house, Leanne tortures herself and George becomes unresponsive. Officer Reyes’ unannounced visit forces the Turners to hide George. It is reported that the bodies of the Marino couple have been found but that their son, Sergio, is missing.

When Reyes insists on searching the house, she fails to find George but discovers in the attic a massive amount of straw crosses made by Leanne. Reyes reveals that she came to warn Sean of Dorothy’s deteriorating mental state which is similar to that of Mr. Marino, who had failed to cope with his wife’s sickness and had harmed his family. She also discloses that a note was found at the crime scene, written by Mr. Marino, indicating that Sergio’s body should be searched.

After Reyes leaves, Leanne is shocked to find out that Sergio’s body was recently discovered having been shot by his father. She infers that she could have stopped the homicides if she had been there. Eventually, the Turners receive a mysterious wooden box addressed to George. It contains a Betamax tape, a note saying ‘Reunite them by Christmas’ Eve’, a dagger, and some vials. Meanwhile, Leanne tears down the straw crosses in the attic and apparently rebels against God as the skylight in the attic shatters.