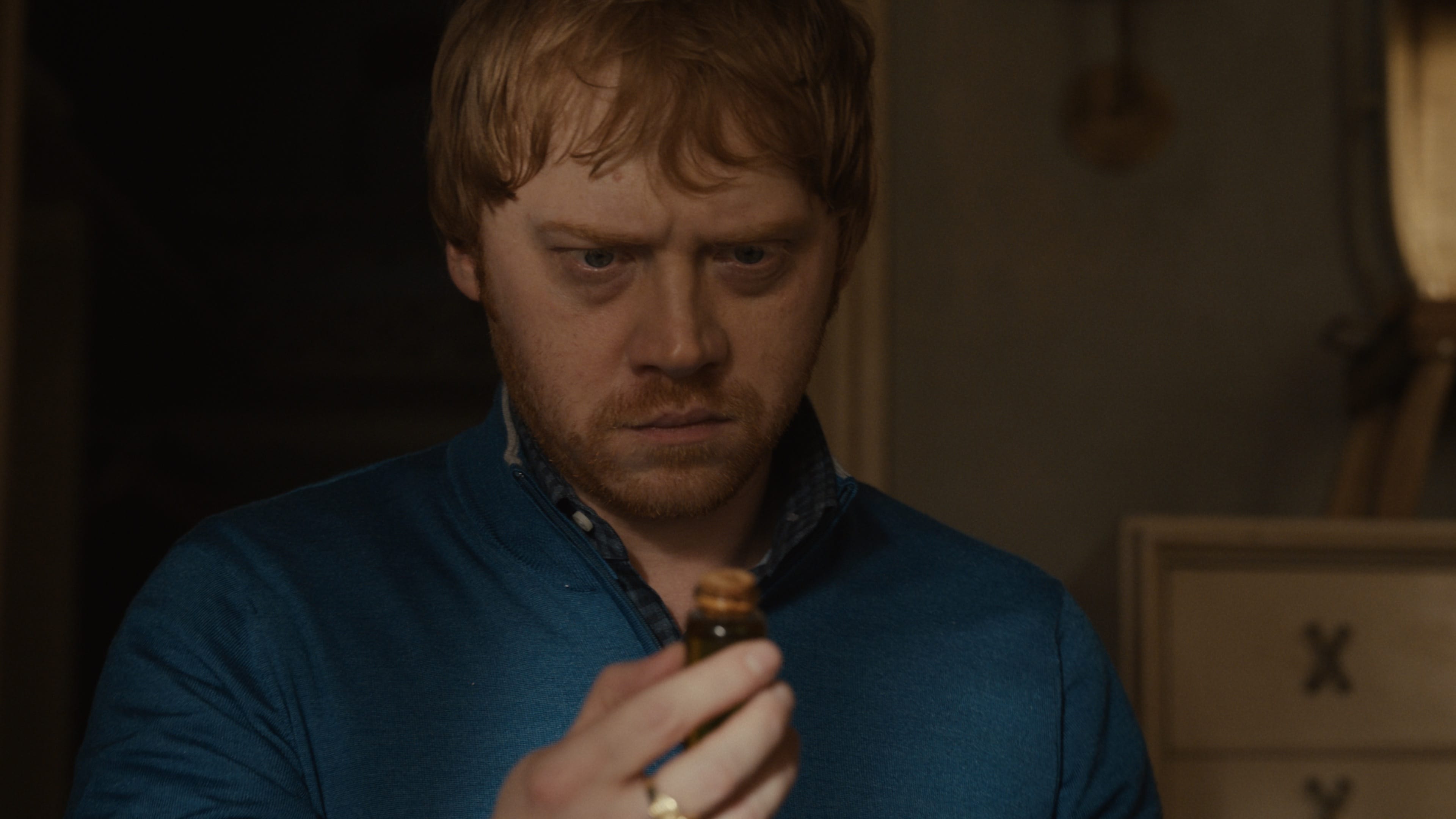 As George assures the Turners for Jericho’s return, he begins collecting the ‘ingredients’. Suddenly, Roscoe appears and shuts the couple out. He reveals that George strictly asked him to do so. Dorothy confronts George, who desires isolation for the ‘process’ and reassures her to expect a reunion when ‘the clock turns’. Sean’s hand begins to heal from the paste George made him.

Meanwhile, Julian tries to bond with Leanne when he finds out that the burnt house was actually hers. Leanne discloses that her mother was cruel to her so she burnt her dress, causing the fire. Julian convinces her that he ignored Dorothy’s calls when Jericho died and he is the person to be blamed. Both of them sharing guilt, they have sex. George plays a song and starts to bang his head on the wall in Leanne’s previous room.

When he finds out Leanne sleeping with Julian, Leanne confronts him. She accidentally shoves a candle on the floor, creating a wall of fire between herself and George. When she declares she can deal with May, intimidated George assures her that May is not the woman she has to be afraid of but someone else. Scared, George runs out of the home only to be hit by a car as Leanne watches from the window.