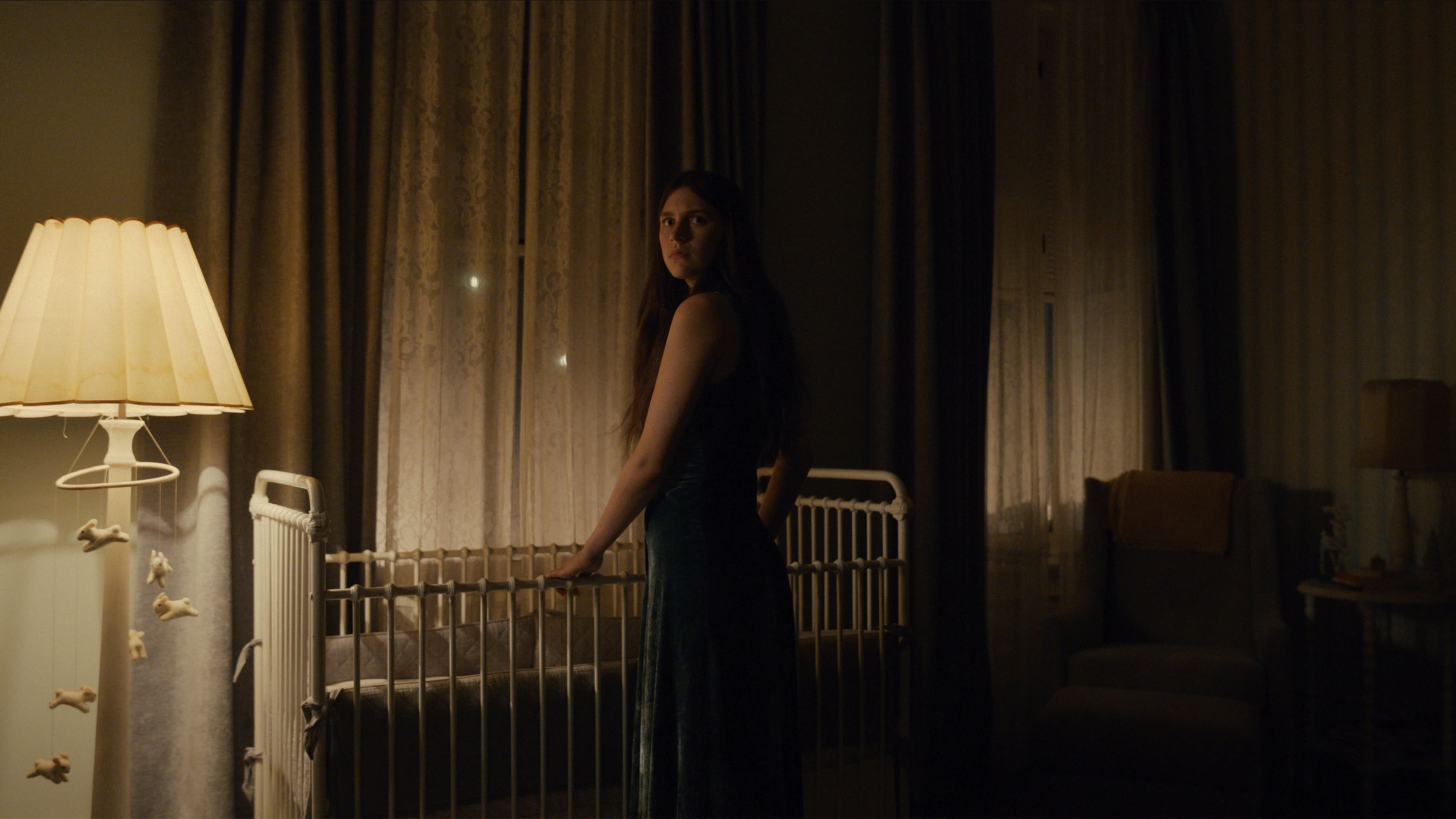 Leanne tells the Turners that George left, leaving them oblivious to the confrontation and car accident the previous night. Expecting Jericho to be returned on Christmas Eve, Dorothy prepares for his return by hosting a family gathering. In attendance are the Turners, Julian, Leanne, Frank, and his younger girlfriend Kourtney. Frank and Julian explain the situation with Jericho in its entirety to Kourtney before they arrive, but she has difficulty following it.

Over the course of the dinner, tensions rise as the Turners gradually realize that Jericho is not coming back. Meanwhile, Julian indulges heavily in alcohol and cocaine while ducking calls from Natalie. Leanne confronts him about their sexual encounter, hoping to continue their affair, but Julian refuses, claiming it was a bad idea. Returning to the bathroom, Julian overdoses and Kourtney finds him dead.

Leanne revives Julian with methods that ambiguously resemble CPR. Julian claims that he saw Jericho while he was dead, and the baby seemed “fine”. After the Christmas guests depart, Leanne discovers that Dorothy has created a noose in the basement out of Jericho’s clothes, to commit suicide if he is not returned to her. A woman arrives at the house wearing a veil and asks Sean if he is looking for Jericho.