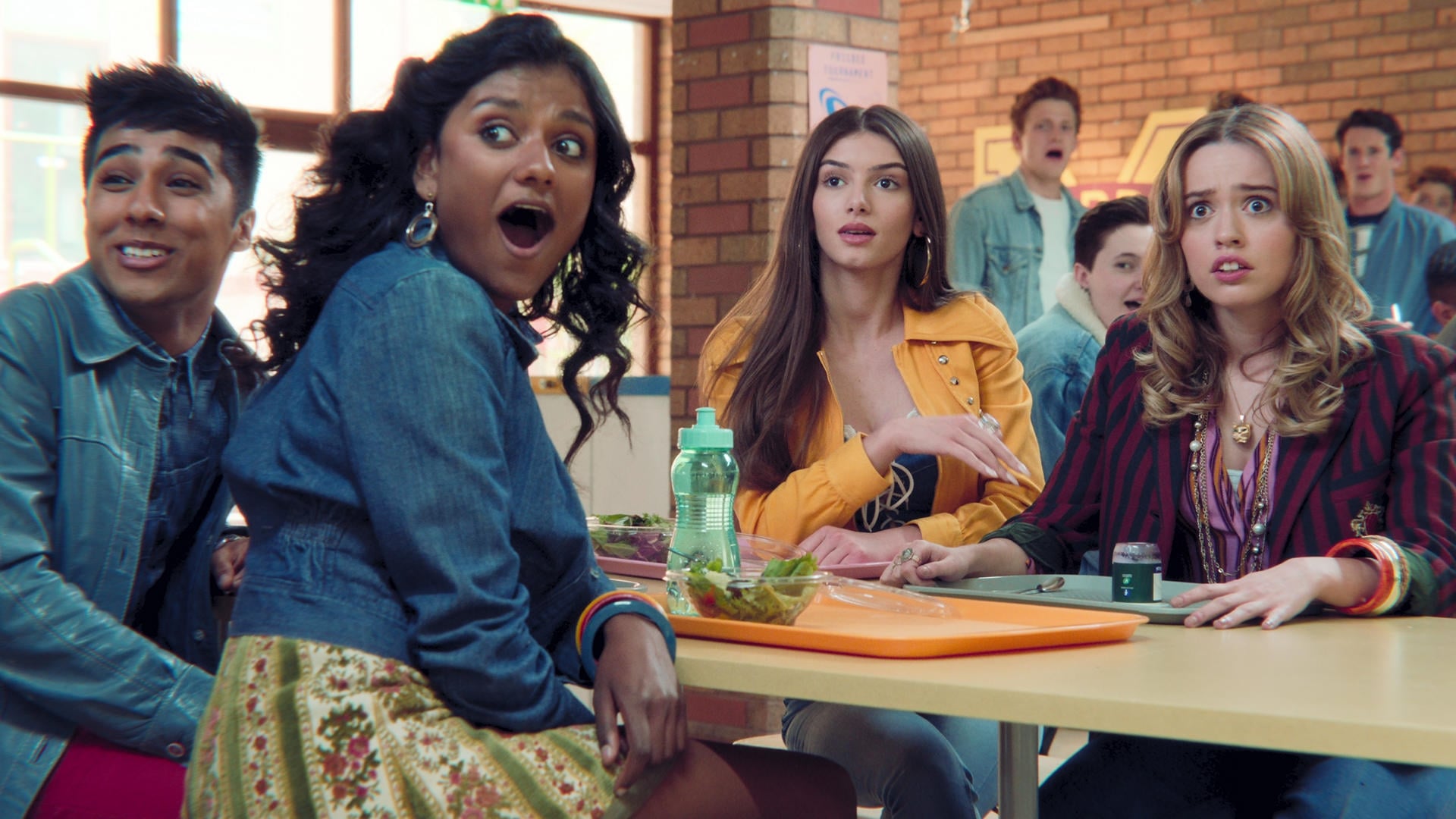 After the school assembly, Adam pushes Eric into the lockers, and tells him to shut the fuck up, and to give him whatever he has on him. Adam is bullying eric for a long time and eric is used to it. Adam ends up taking his sandwich and eats his curly wurly.

Jackson writes up a letter to Maeve for running in the halls, but the note tells her to meet up with him after school.

At Otis’ house, Jean meets Adam and ends up smoking weed with him. She does, however ask Adam if he smokes weed a lot. Adam says he does, and Jean warns him that smoking a lot of cannabis has been linked to early onset impotence. Adam gets angry and leaves.