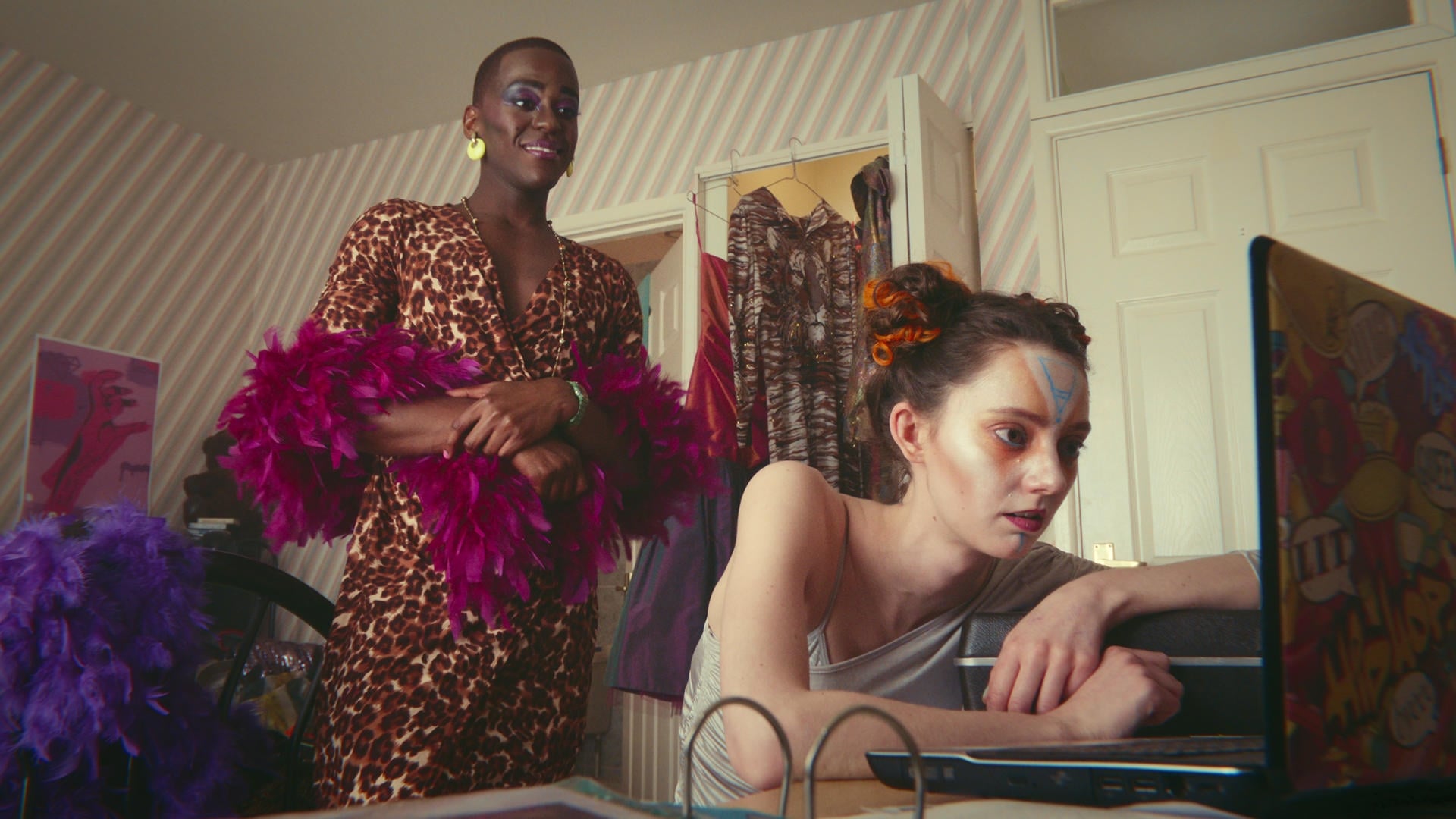 Maeve goes to an appointment at an abortion clinic, where a nurse asks her about details from her life, such as use of contraceptives and number of sexual partners, as well as if she ever considered adoption as an alternate option. Maeve jokingly says that she doubts someone would want a seventeen year old. She goes back to her caravan park and witnesses an argument between Cynthia and Jeffrey, goes inside. In bed, she tries to make a call, but the recipient’s phone is off service.

Jackson wakes up early in the morning and starts his morning routine, which consists of warming up by doing stretches. He then leaves the house jogging alongside his mother, Sofia.

Otis, also waking up early, is horrified once he sees that he ejaculated while in his sleep. He speeds through the house nervously while his mother has breakfast downstairs; Jean asks him how he is doing with school, but he eludes her question and leaves. He returns for a moment just to ask his mother not to go in his room, claiming it is “messy.” Jean appears to be puzzled by this.

Jackson and his mother continue to run until they reach his swimming coach. He trains his technique at Moordale’s swimming pool.

Jean tries to keep herself from entering Otis’ bedroom, but her curiosity gets the better of her; she finds the cover sheet under the bed and realises what happened. “Not my business,” she says to herself, leaving the room. However, she returns seconds later and grabs the sheet, taking it to the washing machine.

Mr. Groff roams the hallways at Moordale before the school day begins as he rehearses a speech for the students. He has to inform about a charity event and ponders whether to say “sanitary towels,” “period pads,” or “lady things.” He runs into Maeve all of a sudden and she advises him to say “sanitary products,” claiming it to be “less creepy.”