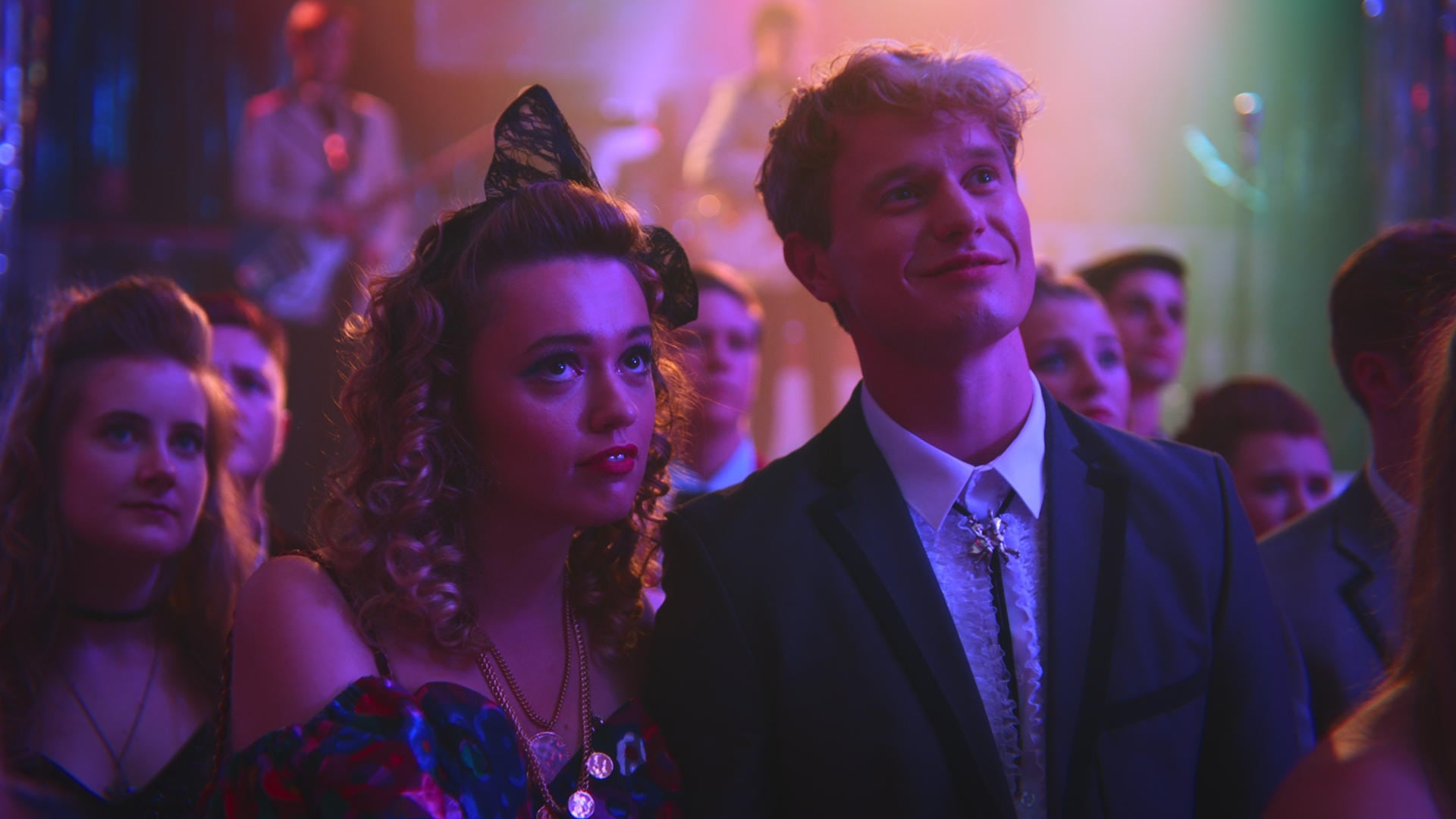 Maeve and Otis do not want to go to the school dance, but Jackson and Ola convince them otherwise. Maeve tries to sabotage Ola and Otis’s relationship, but Ola is unaffected; when she tries to connect with Otis, he unwittingly insults her and she leaves. Imbued with newfound confidence, Eric goes to the dance in full drag, where he reconciles with Otis.

At the dance, Otis’s client Liam threatens to jump off a ledge, but Otis is able to talk him down when he gives an impassioned speech about unrequited love; unbeknown to Otis, Maeve is left visibly shaken by his speech, and Jackson notices her reaction. Afterwards, as Otis is telling Maeve that he feels responsible for the incident and wants to shut down their therapy business, Jackson drunkenly confesses that he paid Otis for advice on winning Maeve over.

Heartbroken, Maeve angrily terminates both her partnership and friendship with Otis and storms off. Later, Jackson gets into a fight with his overbearing mother and returns to Maeve, professing his love for her. Adam gets into a physical altercation with his father, straining their already-troubled relationship. When Jakob opens up to Jean about his wish for a committed relationship, she turns him down due to Otis’s concerns about his relationship with Ola. Otis finds a draft of his mother’s new book, which details his sexual frustrations.