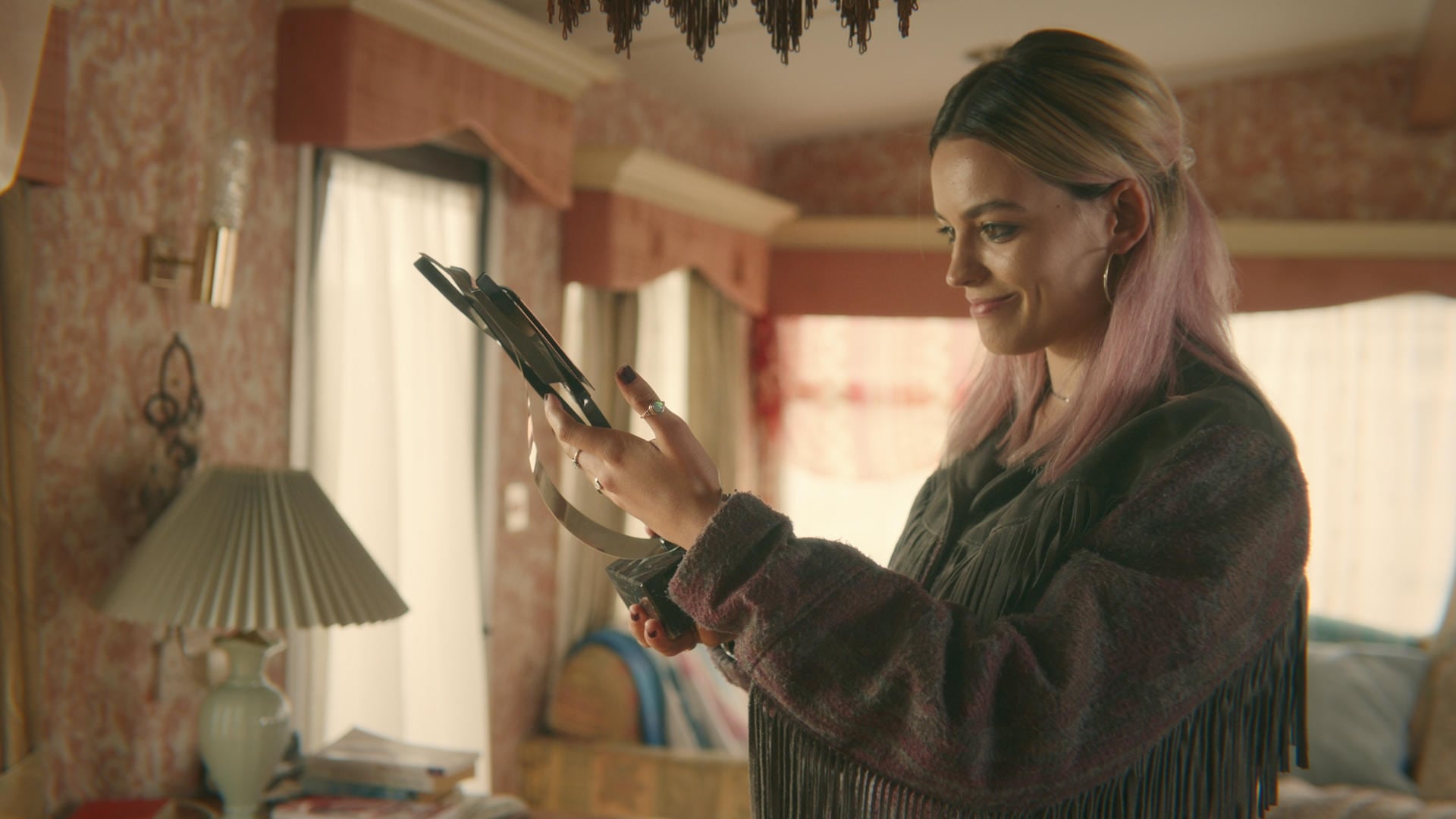 Mr Groff finds drugs that Sean sold at the dance and assumes Maeve and Otis are running a drug ring at school. He threatens to report her brother to the police, but Maeve takes responsibility to protect him, making her a candidate for expulsion. She defends herself in front of a tribunal, but the decision is deferred. Distraught after Maeve tells him she does not love him, Jackson starts skipping swimming practice.

He agrees to represent the school again if Maeve is reinstated, but the headmaster reneges on the deal. Eric and Adam are in detention together; a physical altercation between them suddenly turns into sex. Their relationship is scuppered when Adam is shipped off to military school. Otis fights with Jean about her intrusiveness, but they later reconcile. Jean goes to tell Jakob she can no longer see him but ends up having sex with him again.