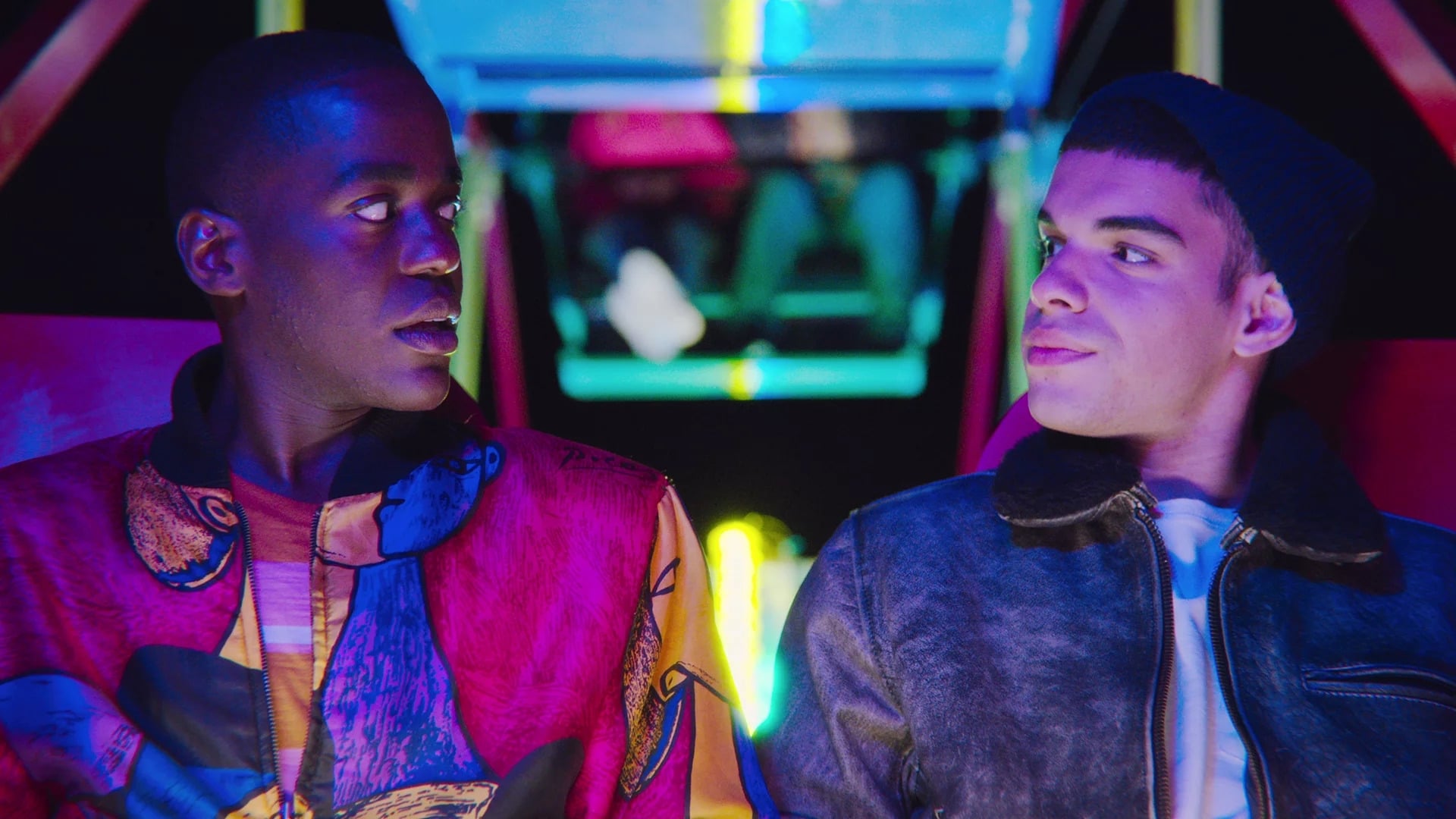 Miss Sands and Mr Hendricks have unsuccessful sex. At military school, Adam befriends two of the boys. Otis tries unsuccessfully to get used to Jakob being around. Maeve gets ready for her first day back. Jean is called in to do an assembly on sexual health, which ends awkwardly.