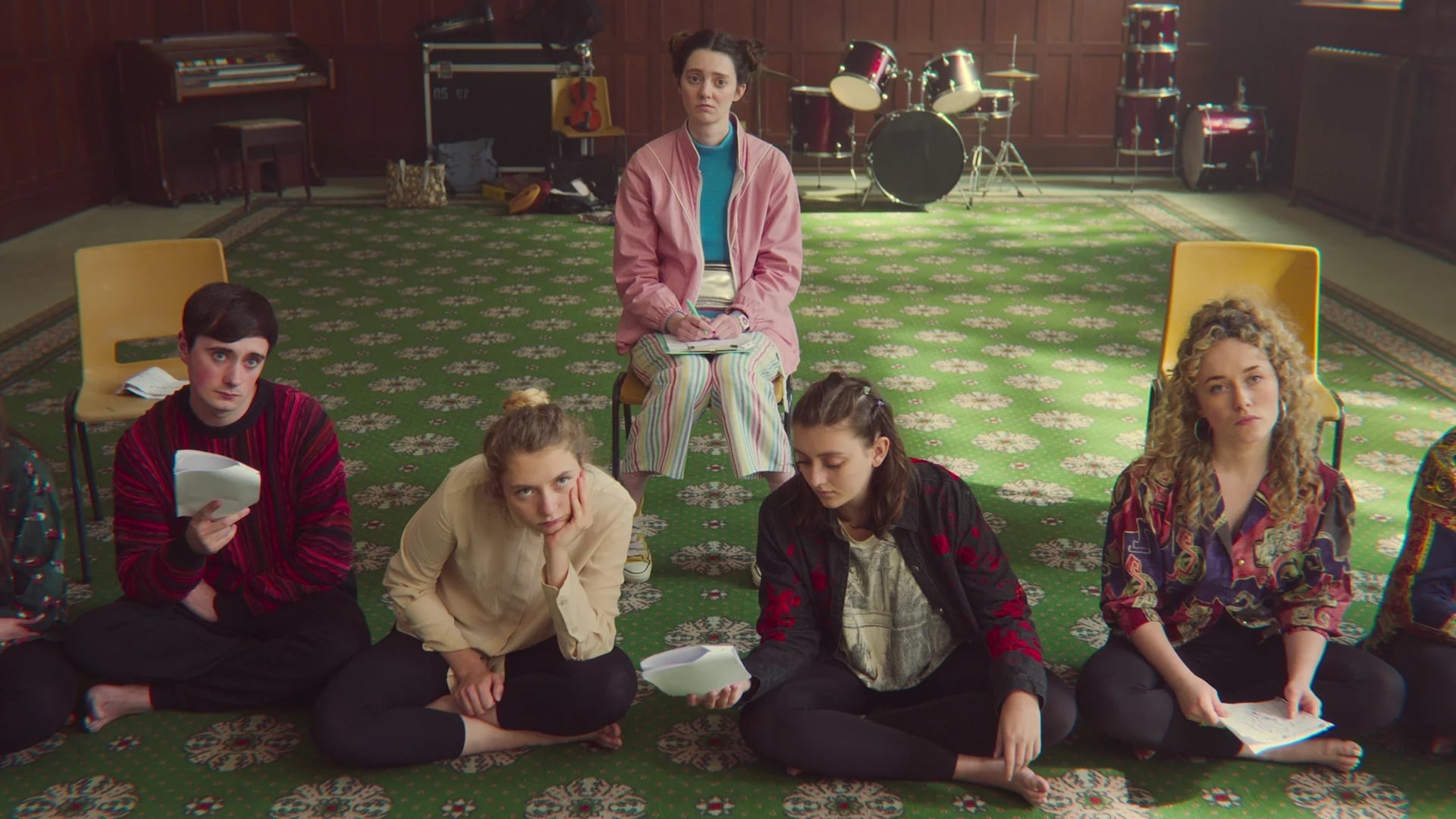 Ola tells Otis she is ready to have sex, and he tries to prepare himself. Eric’s conflicting emotions lead him to confront Adam, but he is ignored. At school, Otis confides in Eric about losing his virginity. Mr Groff sees his wife visiting Jean’s sex clinic. Otis’s father Remi arrives unexpectedly, and although he and Jean try to keep things professional, they end up kissing and almost having sex.

Aimee, finding it difficult to get onto the bus again, starts walking everywhere. Otis bumps into Maeve on his way to Ola’s, and ends up looking after her sister while she goes to her quiz competition. She finally confesses that she likes him, resulting in his anger that she should have told him sooner. He goes to Ola but is unable to have sex. Suspecting this is Maeve’s fault, Ola forces Otis to not hang around with Maeve any more.

Eric wakes to Adam throwing rocks at his window. They hang out at a landfill site and smash objects together. Adam walks Eric home but, instead of leaving, stares at Eric until he finally kisses him. Adam goes to bed smiling. Rahim asks Eric if he wants to be his boyfriend.