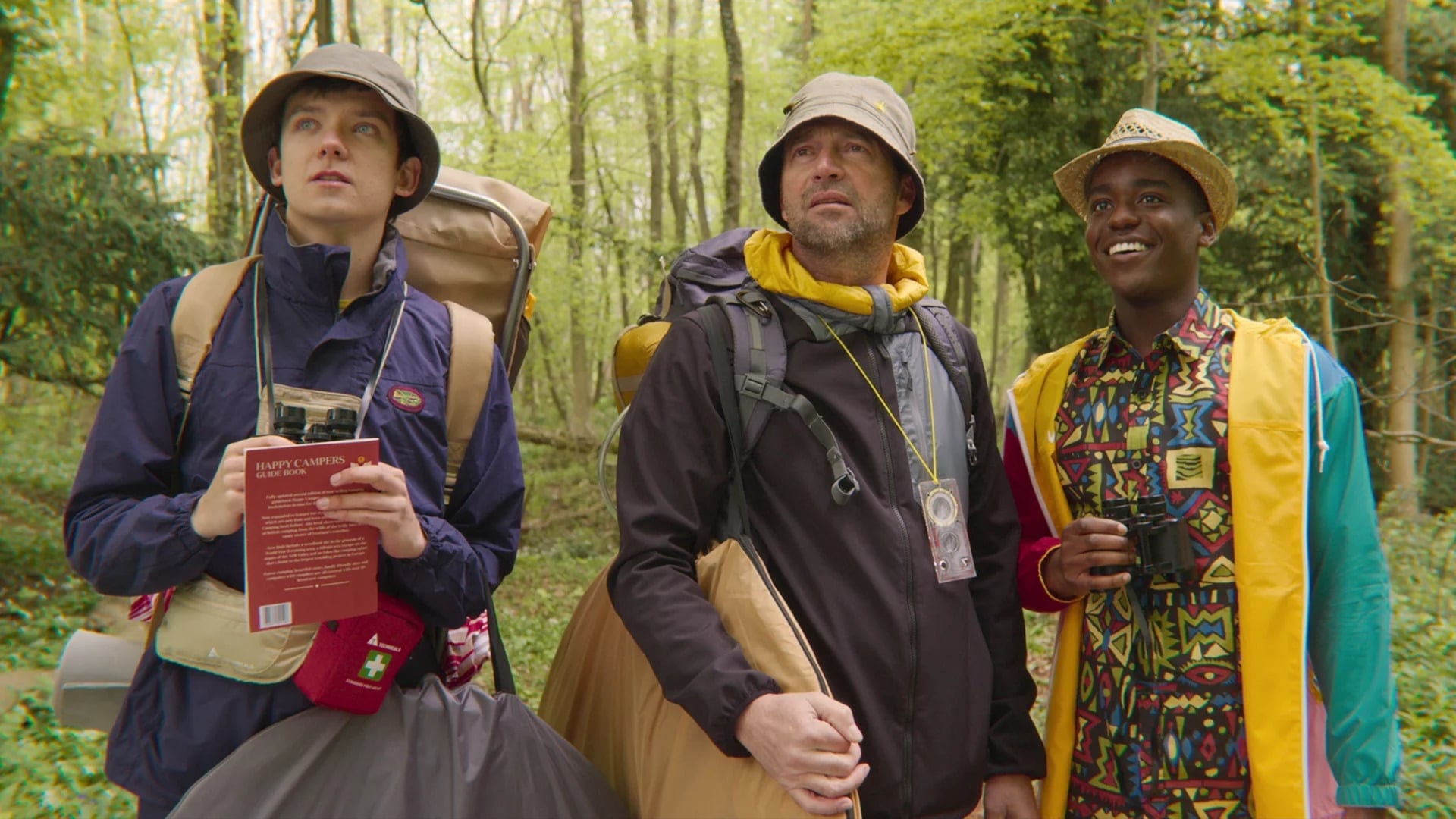 Ola doubts her relationship with Otis when she fantasises about Lily, and believes herself to be pansexual. Eric tells Otis about Adam, resulting in Otis’s anger because of Adam’s previous bullying. Eric argues that Otis is a hypocrite because of his situation with Ola and Maeve; later, they make up and Eric does not answer Adam when he comes to his window.

Eric and Otis go on a hiking trip with Remi, where Otis realises Remi cheated on his partner Delilah and was using the trip to get away rather than spend time with him. Mr Groff’s wife Maureen tells him she wants a divorce, so he moves into the school. Jean admits to Jakob that she kissed Remi and they break up.

Maeve accompanies her mother to an NA meeting, but leaves in anger. She bumps into her disabled new neighbour, Isaac, who brings her to the dance class he and his brother run. Maeve learns he is an orphan who has been kicked out of his foster home. Eric begins ignoring Adam, and asks Rahim to be his boyfriend. Ola breaks up with Otis; she confronts her feelings for Lily by kissing her, but Lily does not reciprocate.