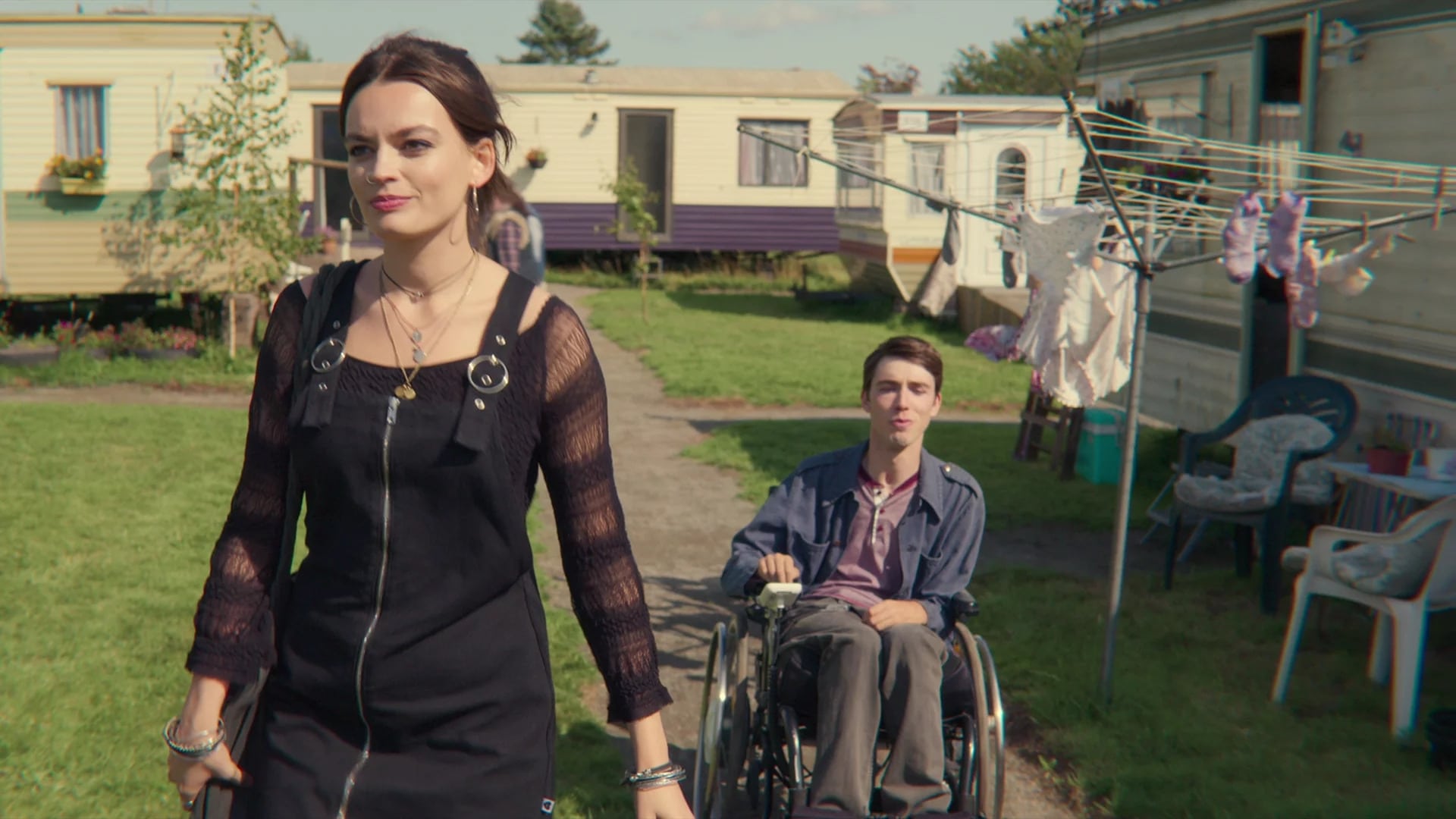 Otis helps Anwar to be intimate with his boyfriend. Lily avoids Ola. Otis throws a small gathering at his house to prove to Eric and Ola that he can be chill, but it blows up into a full on house party where he gives a drunken speech insulting Ola and Maeve. Adam confronts Eric about ignoring help and Eric tells him that he can’t be drawn back to being ashamed of who he is and that Rahim is proud to be with him whereas Adam is not.

Still traumatised from her earlier experience on the bus, Aimee freaks out when Steve touches her and runs away. Meanwhile, Jean and Maureen go out for a night of dancing, where Maureen says she feels more free without Mr Groff and Jean realises she misses Jakob. Jackson has his cast removed and his parents and friends are excited that he is able to swim again.

Feeling overwhelmed, Jackson has a panic attack and confesses to Viv that he injured himself deliberately and she later tells his mothers. Groff finds Jean’s notebook with notes about the students’ and teachers’ sexual problems, as well as his wife’s, and begins to print copies.