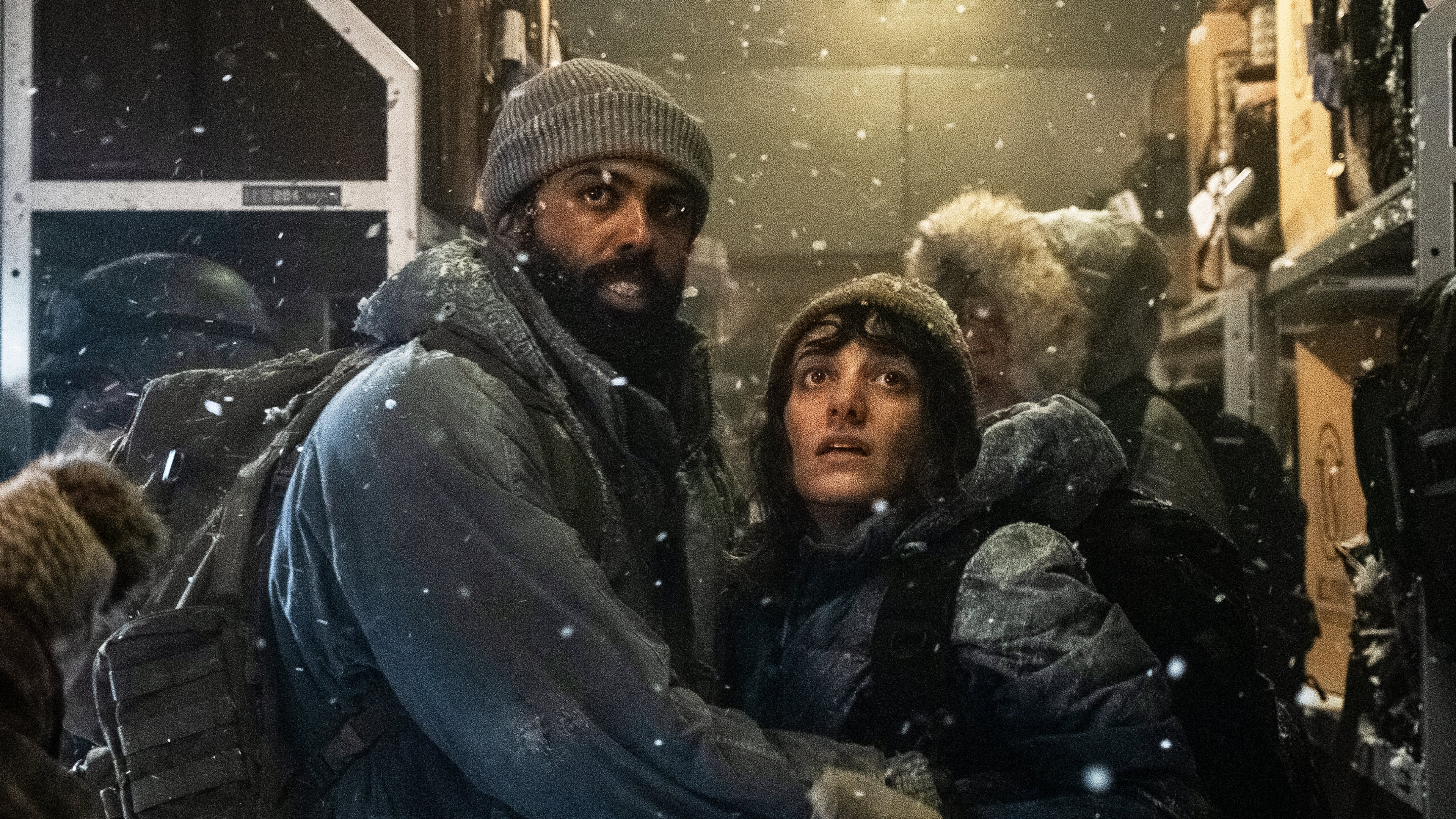 Seven years after the world ended, the last remaining humans are on-board the train Snowpiercer, constructed by a mysterious Mr. Wilford. Passengers in the “tail end” plan a revolt due to constantly deteriorating conditions while Andre Layton is called by Melanie Cavill, the Voice of the Train, to help solve a murder due to Layton’s former profession as a homicide detective.

Layton, while trying to negotiate better conditions for his class, is reunited with his ex-wife who is one of the suspects. After Old Ivan hangs himself, the “Tailies” revolt, but are talked down by Layton who agrees to help solve the murder while secretly plotting to infiltrate the front of the train to better plan the next rebellion. At the end of the day, Melanie takes over driving the train and is revealed to be acting as Mr. Wilford. 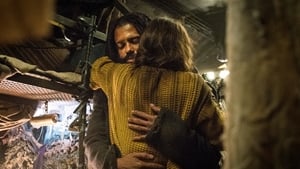