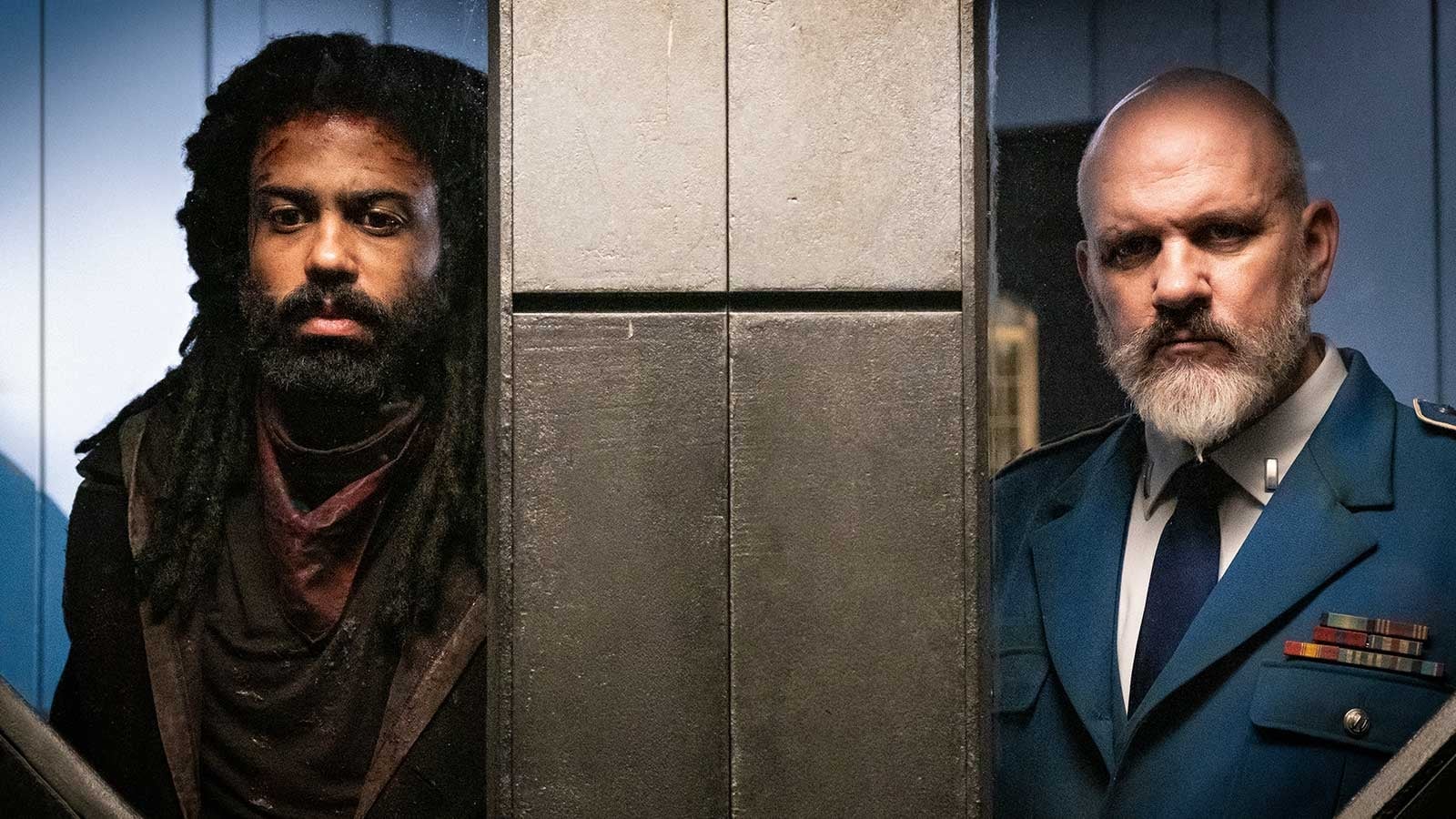 In the aftermath of the revolution, Melanie officially hands over control of Snowpiercer to Layton who plans to set up a democratic government. The Tailes go wild enjoying their new freedom while Pike takes over the Folgers’ compartment for a never-ending party and evicts the orphaned LJ who bonds with Oz. As Snowpiercer approaches Chicago, the Engine picks up a mysterious signal suggesting possible survivors; the signal turns out to come from Big Alice, a supply train running on a prototype of the Eternal Engine.

Melanie fears the train is being run by Mr. Wilford; something that Bennett says they can’t be sure of. Big Alice clamps onto Snowpiercer and begins taking control of it while Bennett is revealed to have purposefully slowed the train in order to gain access to everything aboard Big Alice.

Melanie heads outside to cut the uplink, but is thrown from the train when Big Alice brings it to a stop in the middle of Chicago. A young woman emerges from Big Alice to demand Snowpiercer’s surrender on Mr. Wilford’s behalf; to everyone’s shock, she identifies herself as Alexandra Cavill, Melanie’s believed-dead daughter.