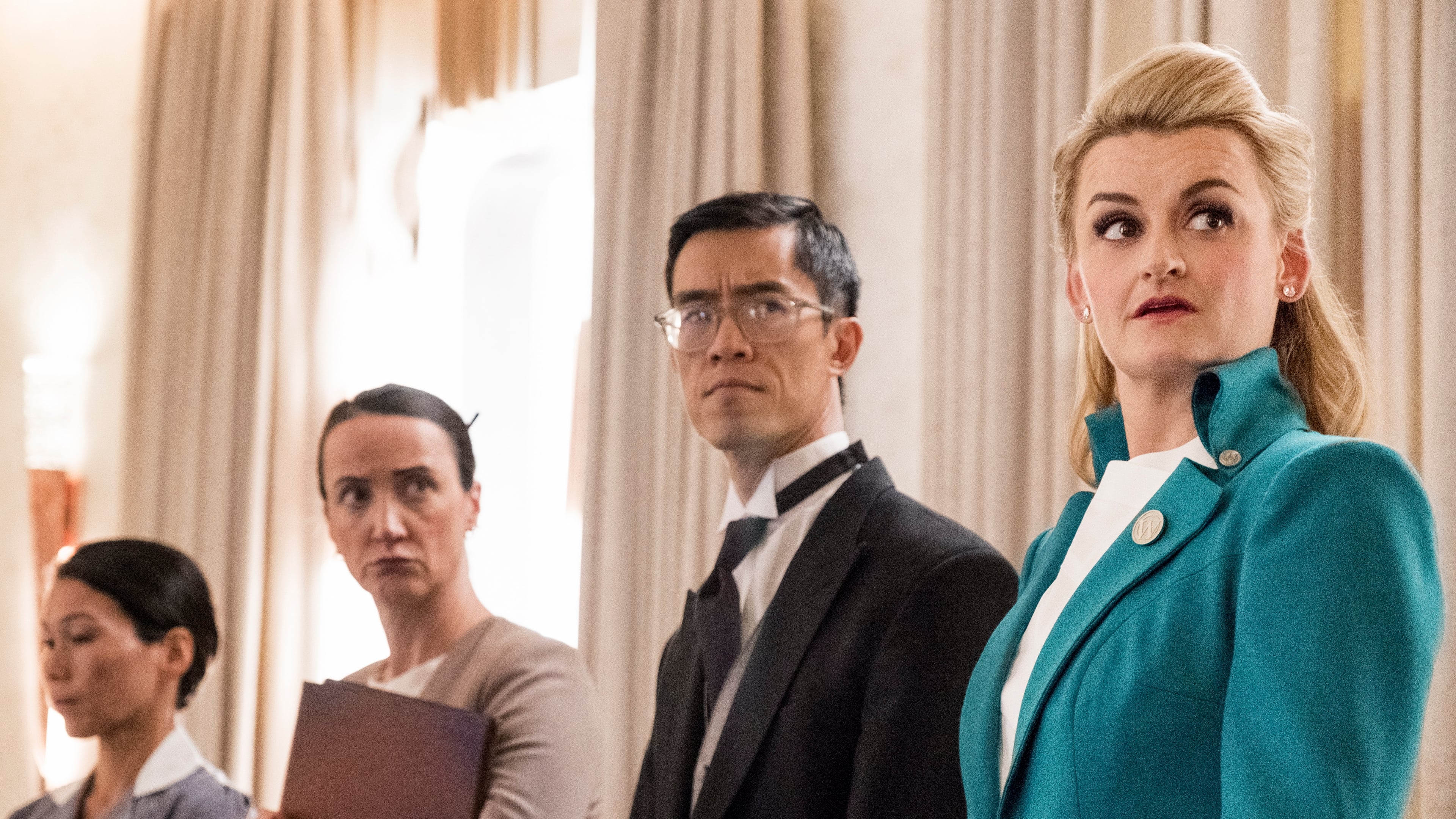 As unrest grows, Melanie organizes a fight night to let off some steam with a promise to upgrade the winner to second class; the fight ultimately turns into a riot and has to be broken up. Layton learns that the victim, Sean, was investigating the black market drug Kronole which has been present in the tail for some time; Layton discovers that the drug is a street variant of the drug used to keep people in stasis supplied by the train’s doctor who is a part of the black market.

With the help of Zarah, Layton arranges a meeting with Terrence, the head of the black market, who provides him with a description of a first class passenger who was with Sean right before the murder. Layton later visits and kisses Josie, passing her an implant that grants access to other parts of the train. The still-recovering and catatonic Nikki is visited by a man matching the description of the killer who realizes that she doesn’t remember him but states that she knows who he is.