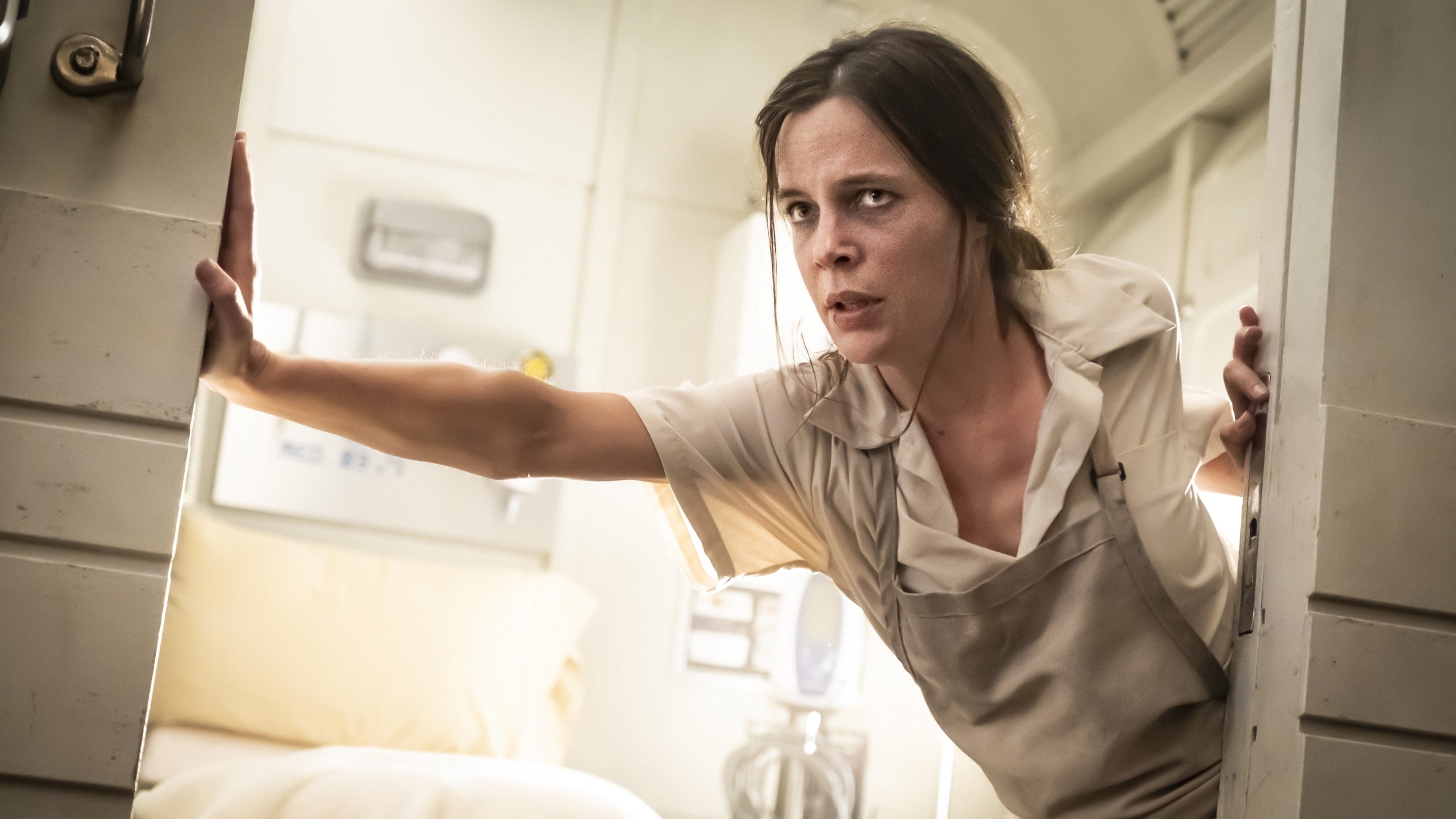 A recovering Layton is taken to Dr. Pelton by Josie. Dr. Pelton reveals that there is a blacklist for the Drawers, people she believes to be enemies of the state targeted for imprisonment, a list which contains Layton, Josie and the doctor. A short-circuit damages Snowpiercer’s hydraulics and places the train in danger of derailing on a canyon bridge; Melanie manages to fix the problem just in time, saving the train from destruction.

During these events, Layton confronts Melanie with the intention of killing her, but she reveals that the Drawers are not a prison, but a lifeboat for four hundred specially selected people in case order breaks down and stasis is the only chance of the human race surviving. Layton is forced to let Melanie go so she can save the train and he ends up having sex with Josie to whom he reveals the truth about Melanie.

Oz blackmails Till into giving him free rein to abuse the passengers, but their near-death experience causes her to refuse to follow his demands further; after the death of Suzanne, the Tail sets up a projector to see the outside world. Melanie takes an interest in Miles’s developing skill as an engineer and states that Mr. Wilford needs a favor from him.