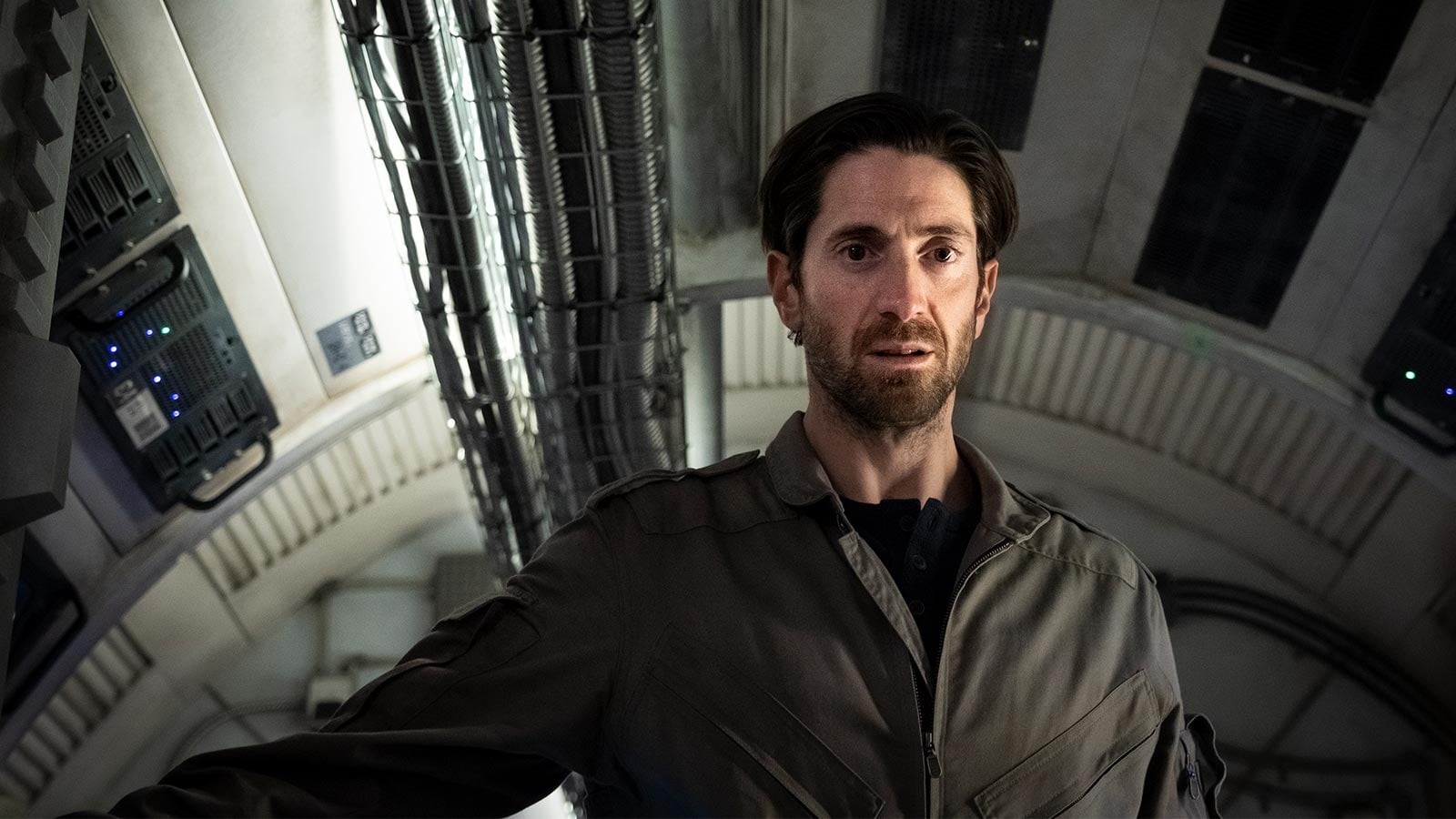 
Plot : These Are His Revolutions

Miles shows LJ the truth about Melanie; after LJ informs her parents, Ruth turns on Melanie and imprisons her to await execution. Miles and Bennett are forced to lock themselves in the engine while Melanie admits to Ruth that she abandoned the real Mr. Wilford to die at boarding, believing that due to his selfish nature, the human race wouldn’t survive with him in charge.

Layton’s revolution begins with Till and Henry Klimpt joining while Roche and the Brakemen, shaken by the truth, are convinced to stand down without a fight although Commander Grey and the Jackboots continue to oppose them. In the revolution, particularly a massive battle in the Nightcar, both sides suffer heavy losses, including Big John and Patterson, before being left at a stalemate. The Last Australian and Klimpt begin setting free the people from the Drawers, only to find Pike gone, having been freed by the Folgers. Pike states that due to Layton’s kind nature, with enough continuing pressure, his revolution will ultimately crumble.