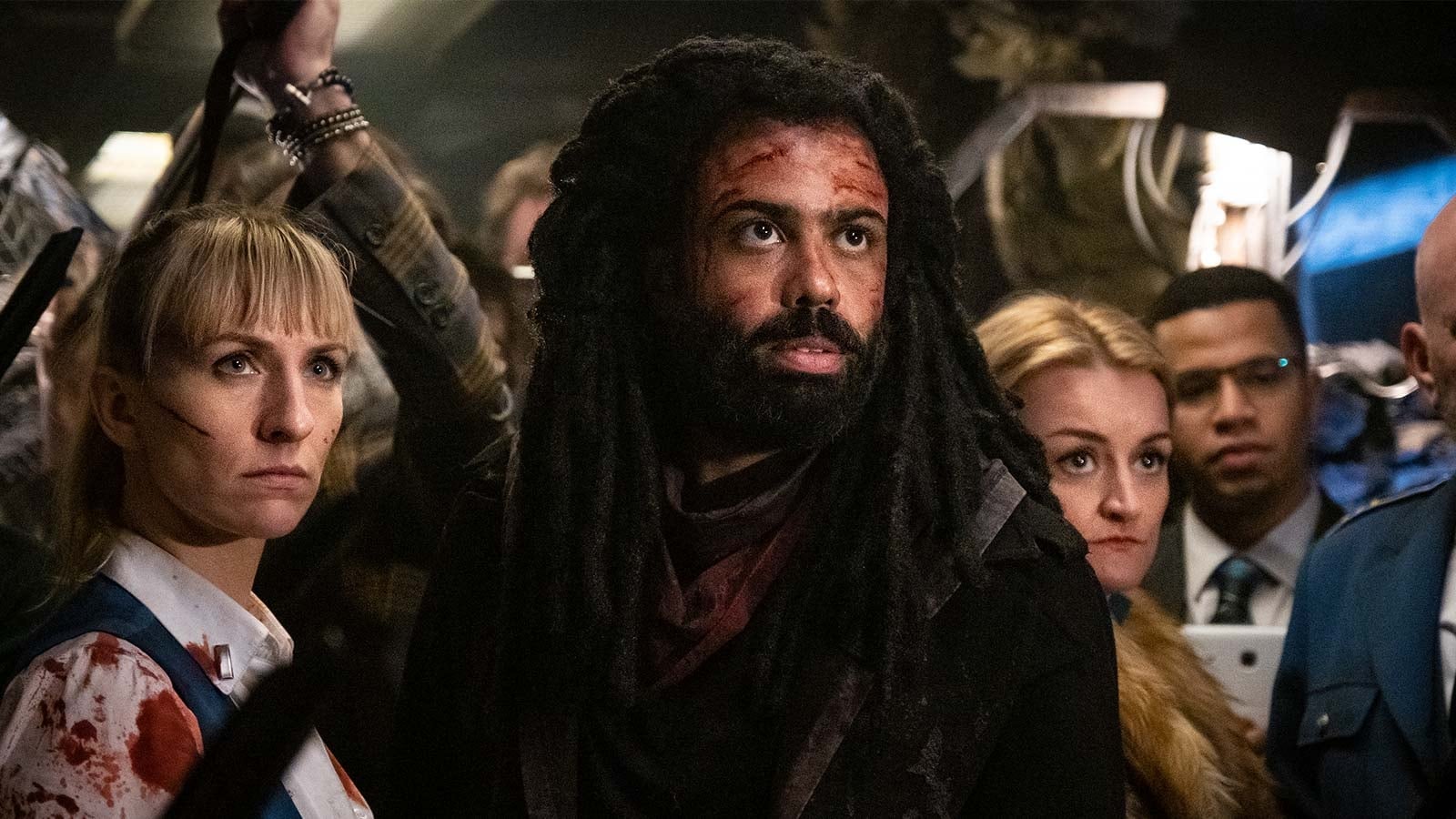 First begins executing captured revolutionaries while offering Layton an ultimatum through Pike: surrender or they will kill everyone; after learning that Zarah is pregnant with his child, Layton agrees to take the deal. With the help of Jinju and Javi, Melanie escapes execution and offers Layton a plan to defeat the Folgers and their army of Jackboots by disconnecting part of the train at a switch track.

With the plan requiring safety switches to be released on either side, Layton infiltrates the front of the train with the help of Roche and then escapes Grey’s custody with the help of the Last Australian and the revolutionaries rescued from the Drawers. However, Layton discovers that disconnecting the train will also sacrifice the people who have been captured; with no time to rescue them,

Layton disables the safety, allowing Bennett and Miles to disconnect seven cars, sending the Folgers, aside from LJ, Grey, the Jackboots and the prisoners to their deaths. Melanie reveals that she knew that Layton would have to sacrifice the prisoners, stating that such hard choices are what they have to live with for every second of their existence.