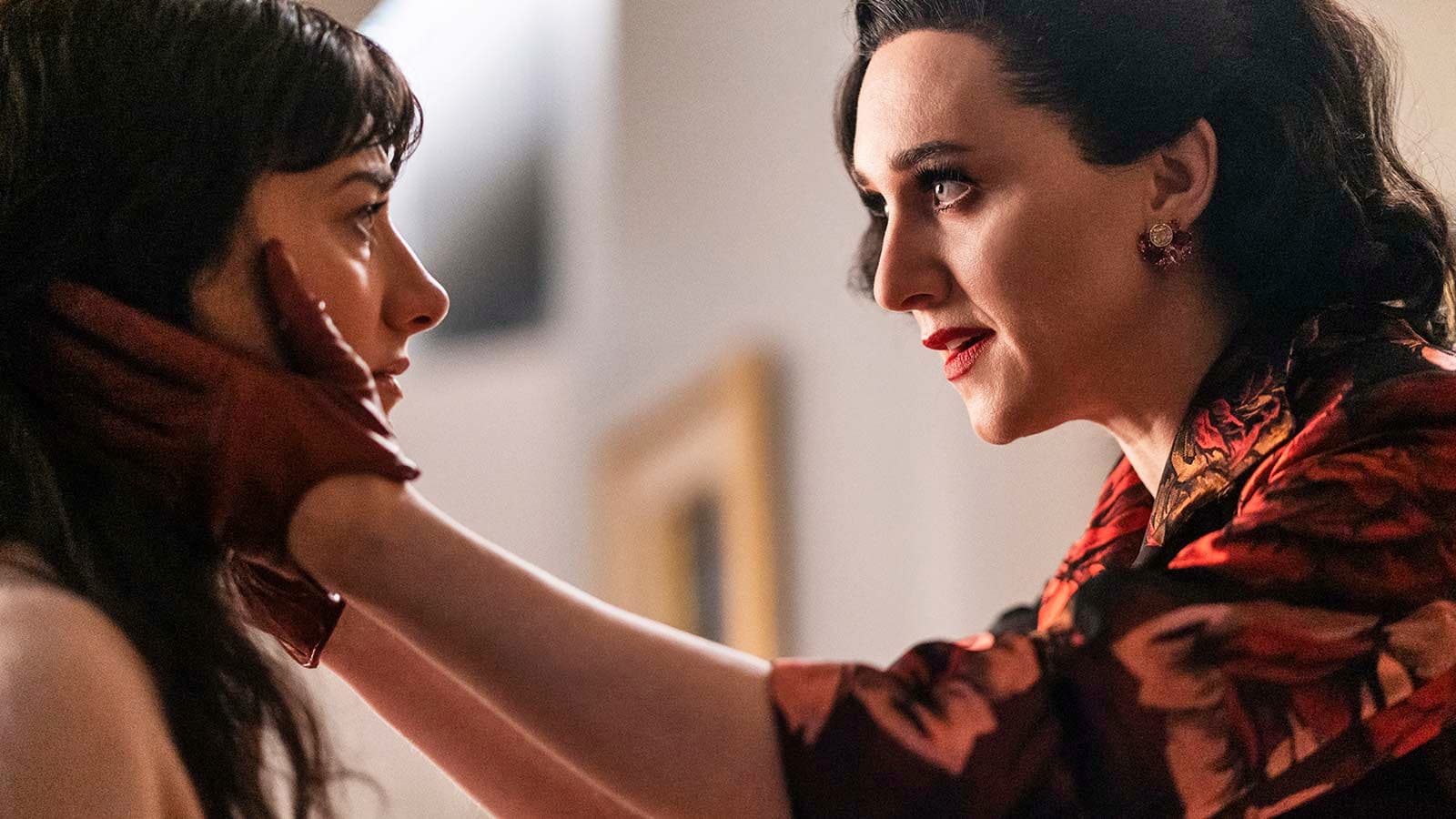 
Plot : Into the White

Layton and Ruth manage to escape, infiltrate and take over the Engine with Alex’s help; Javi coordinates with Bennett to make the return trip for Melanie with Bennett subduing and capturing Sykes. Layton and Ruth are smuggled back to Snowpiercer, but the plan goes awry after LJ catches on to their deceit and warns Wilford; Javi is presumably mauled to death by Wilford’s dog Jupiter and Wilford is able to prevent them from picking up Melanie.

Escaping to Snowpiercer, Alex proposes creating a ten-car pirate train by breaching the Aquarium car, allowing them to go back for Melanie and plan how to save everyone else away from Wilford’s control; however, Zarah chooses to remain behind as she feels it will be safer for her so Layton keeps Audrey as a hostage. An attempt by Bojan to disconnect the cars is foiled by the Jackboots, but Josie is able to destroy the Aquarium from the outside,

successfully separating the train; Layton’s crew includes Bennett, Till, Josie and Alex as well as the captive Miss Audrey and Sykes while Ruth is inadvertently left behind after being delayed by Kevin. Layton and Alex reach the research station only to find Melanie gone and her data preserved by the last of her power; the data reveals several areas of the Earth that are warming while a final message from Melanie reveals that she walked into the Freeze to die after expending all of her resources and ensuring that her data would survive to give humanity a future.