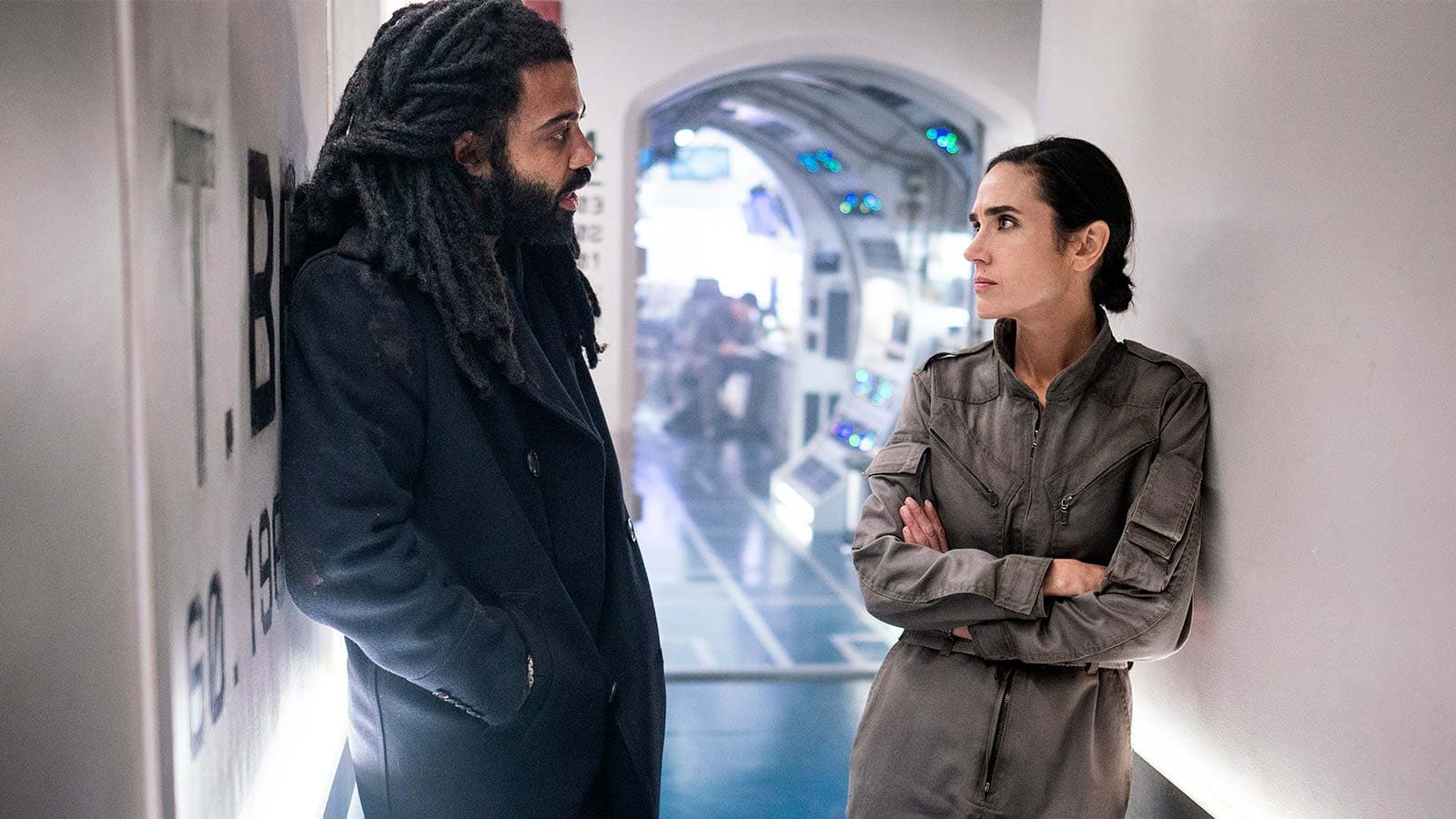 Layton and Roche learn from Kevin that there are only around a hundred people on Big Alice and that there is a food shortage on the other train; Wilford later trades Melanie for Kevin, but he seemingly compels Kevin to commit suicide for revealing secrets. Lights is attacked and two of her fingers amputated, prompting Layton to promote Till to Train Detective to investigate; Till eventually realizes that Lights’ fingers have been amputated to match Wilford’s three-fingered salute.

Melanie reveals that she believes that CW-7, the compound that froze the Earth, is breaking up in the atmosphere, resulting in the planet starting to warm up again; Snowpiercer launches a weather balloon into the upper atmosphere that confirms this theory. Layton and Melanie hold a scientific summit in First Class with Wilford where he has Alex make an aborted assassination attempt on Layton.

Melanie proposes a plan that Wilford accepts to exploit the planetary warming to find a place warm enough to recolonize, but the mission requires her spending a month at a research station alone, disappointing Alex. While helping out in the Third Class clinic, Zarah discovers that Josie is actually still alive, albeit in a severely-frostbitten state and listed as a Jane Doe. After contemplating killing Josie in order to protect her second chance, Zarah informs Layton, who rushes to Josie’s side as she regains consciousness.