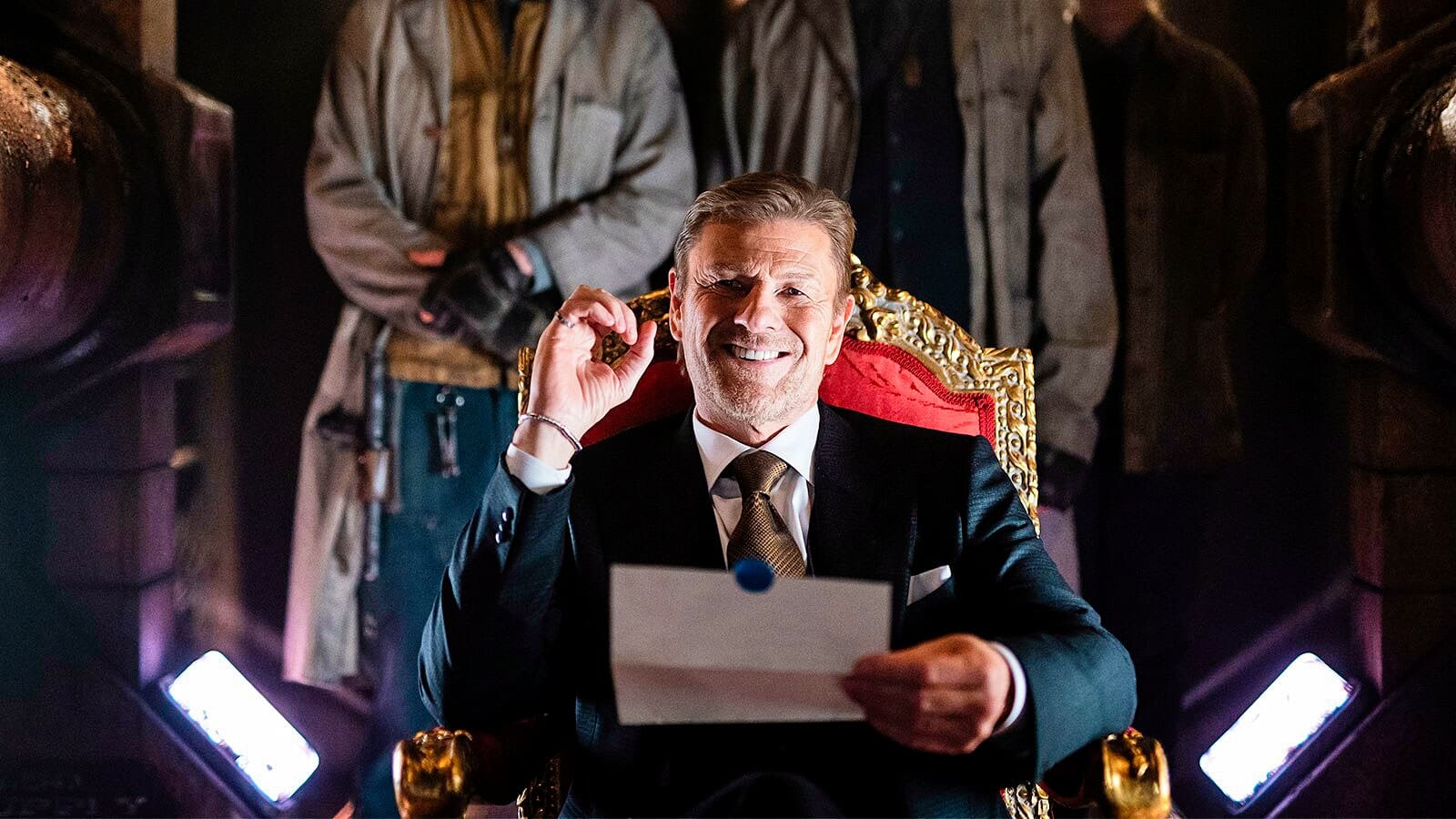 Layton suggests a trade of food for much-needed supplies to repair Snowpiercer and forges an alliance with Bennett to keep the train safe in Melanie’s absence; Melanie also suggests that he be honest with and rely on Ruth, with whom she makes some amends. Till and Roche continue to investigate the attack on Lights and come to the conclusion that the Breachmen, loyal to Wilford, are responsible;

Miss Audrey shows signs of cracking and a possible descent into alcoholism. Josie, while bitter about her condition and the loss of Tailies in Melanie’s plan to win the revolution, recognizes that Layton’s child and Melanie’s plan represent hope and the future and agrees to support Layton. Pike finds himself at odds with his illicit trade between the trains shut down; Layton agrees to allow him to reopen it under Layton’s supervision.

In order to reach the research station, Snowpiercer and Big Alice are forced to cross a dangerous section of track with Snowpiercer shutting down power to First and Second and Big Alice using a turbo booster; after a moment of hesitation on whether to turn back or not, Alex chooses to use the booster under pressure from Wilford who wants to get rid of Melanie.

While preparing for Melanie’s departure, she and Alex bond, leading to a tearful goodbye; Melanie reassures her daughter that she is better than Wilford’s manipulations and that Alex has people on Snowpiercer who she can trust and rely on should she choose to.