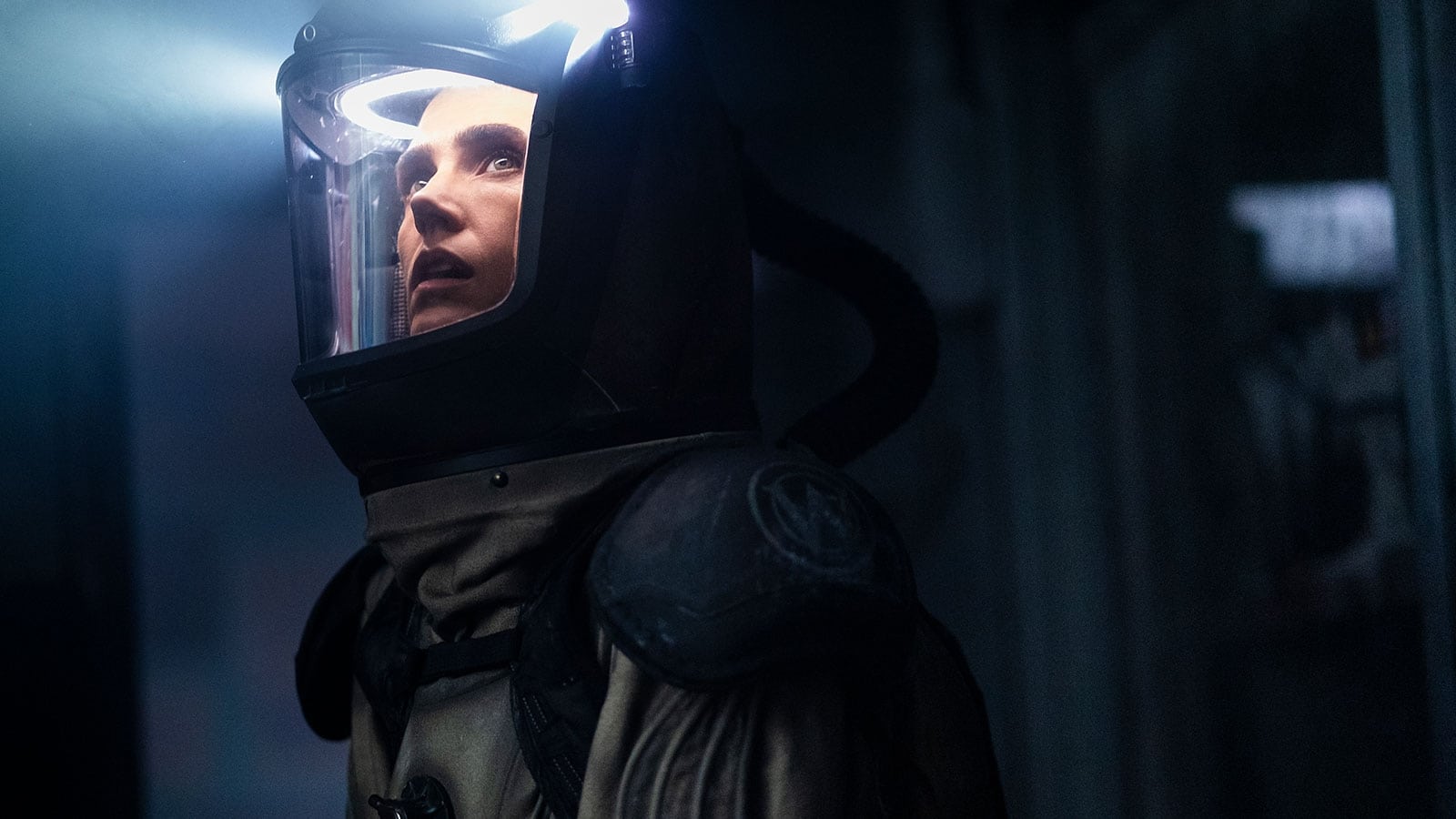 
Plot : Many Miles From Snowpiercer

In flashbacks, Melanie and Wilford argue about what people to save as the Freeze gets worse; after Wilford has the Jackboots kill innocent people trying to board the train, Melanie reluctantly decides to steal Snowpiercer and leave Wilford behind. In the present, Melanie reaches the research station, but most of her supplies are wiped out in an avalanche.

Alone, Melanie experiences hallucinations of Wilford, Layton and Alex while discovering the bodies of three scientists who had resorted to cannibalism in order to survive and some rats who managed to survive seven years due to a geothermal vent opening up. After a falling antenna nearly causes Melanie to lose her data, she fails to make contact with the train which becomes overdue.

When Melanie returns to the tracks, Snowpiercer and Big Alice rush by with fire coming out of the underside of Big Alice and Alex yelling for her as alarms blare in the background, suggesting that something has gone terribly wrong; unable to reboard the train, Melanie is left alone at the side of the tracks.