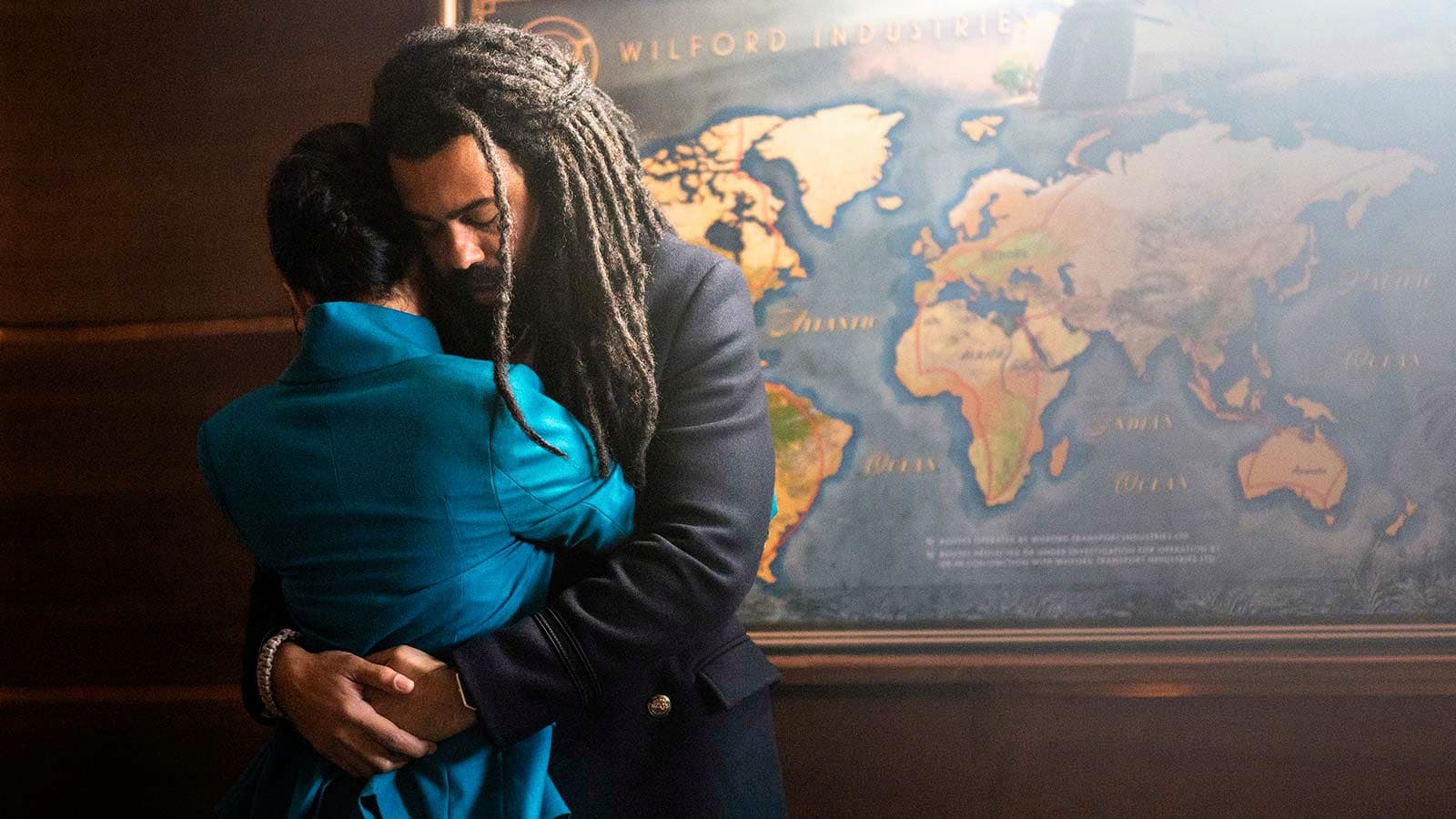 
Plot : Our Answer for Everything

Alex finds herself excluded by Wilford due to her divided loyalties; Miss Audrey is enlisted by Wilford to treat a still-alive but traumatized Kevin, turning him into a fully-brainwashed follower of Wilford. The attack on the Breachmen leads to riots and attacks on the Tailies; while hiding with Winnie, Ruth is confronted with how her own actions under the old regime led to Suzanne’s death. In an effort to defuse the situation,

Layton offers to allow his arm to be frozen off, but Ruth stands up for him, urging people not to make the same mistakes she did; the approach of the Brakemen forces the rioters to retreat without further injury, but promising to exact more retribution later.

With the help of Oz, Till manages to track down one of the Breachmen’s killers, a First Class passenger and realizes from her comments that Pastor Logan is the mastermind behind the attacks; he commits suicide after being confronted. As the trains pass through a multi-layered bridge, passengers light lanterns all throughout Snowpiercer, calling for Wilford; Wilford orders Sykes to have Icy Bob prepared.