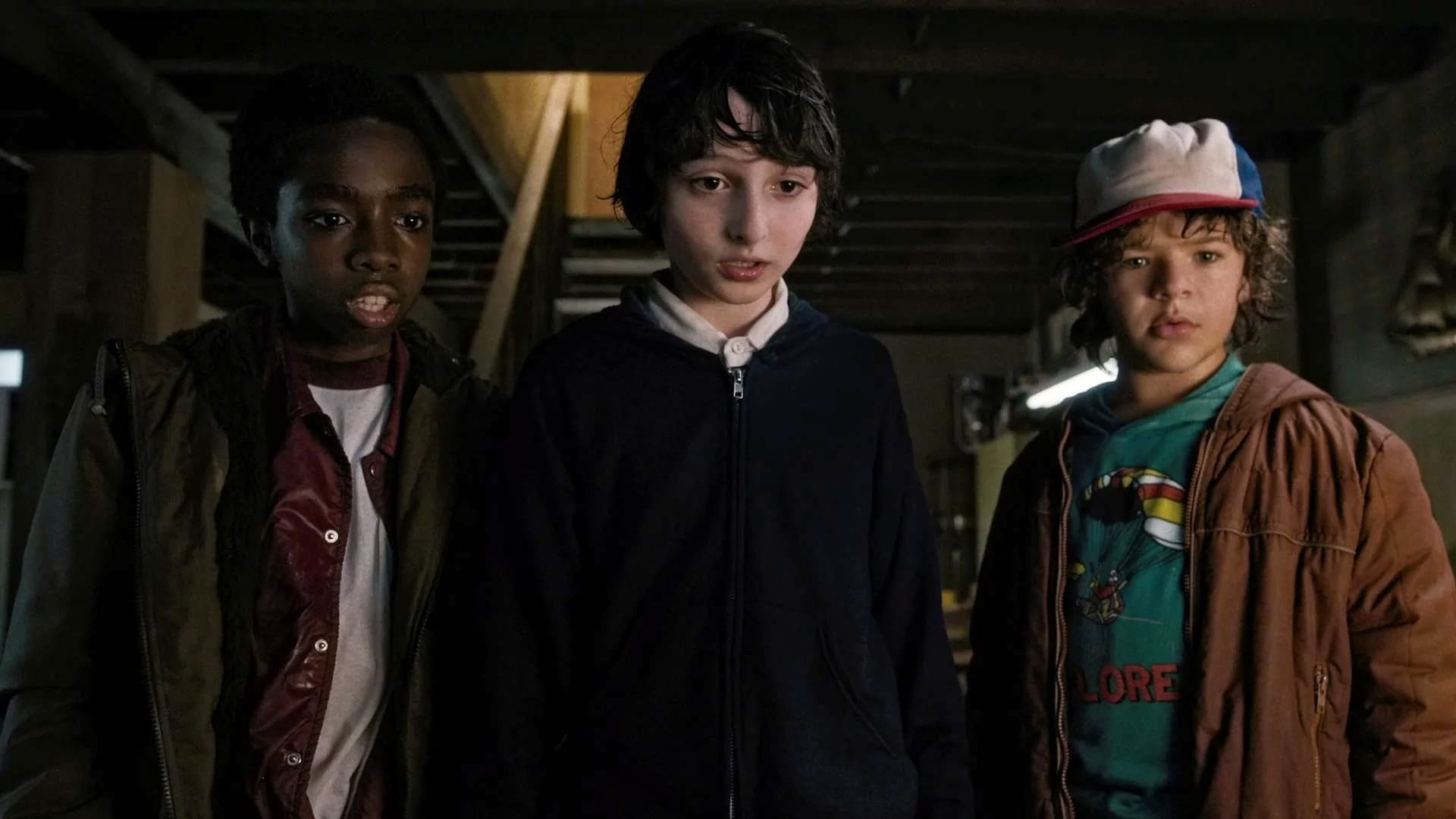 After finding Eleven in the woods, the boys bring her back to Mike’s house for the night. Lucas thinks this is a terrible idea and suggests they tell Mike’s mom Karen Wheeler right away, but Mike points out that would just get them all grounded, since they were not supposed to be out looking for Will Byers. Mike gives her clean clothes to change into. He also nicknames her “El” and builds her a pillow fort to sleep in.

The next day, Mike brings her breakfast. He tries to get Eleven to sneak out of the house and to the front door to make it look like she stumbled upon the house, and that way his mom can help. Eleven rejects his idea, telling Mike that “bad people” are looking for her, and that revealing her whereabouts will only make things worse.

Meanwhile, Joyce talks to Chief Hopper about the creepy, static phone call she received. Hopper is reluctant to believe her story, but admits the charring on the phone from the surge of electricity is weird. Later, Joyce heads to her workplace to buy a new phone and demand two weeks pay in advance from her boss. He shows some sympathy for Joyce after he realizes her kid is missing, and gives in.

Back at Mike’s house, Mike, instead of going school, acquaints Eleven to his house. Eleven notices a picture of the four boys and points at Will. She knows him, but just before Mike can ask more questions, his mom comes home (Mike was supposed to be at school). Mike rushes Eleven to hide in his bedroom closet, which freaks her out. Mike promises her that he wouldn’t tell his mother about her and Eleven trusts him enough to close the door. However, upon closin Mike explains the situation regarding El to Dustin and Lucas and her knowing about Will’s disappearance and urges them to help her. Lucas, unconvinced, tries to tell Mike’s mom about Eleven, but Eleven stops him by using her telekinetic abilities to close Mike’s bedroom door. At this, Lucas and Dustin begin to trust her too.

At night, Mike, bringing Lucas and Dustin to the basement as well, brings food for Eleven and asks her if she knew where their friend Will is. Eleven doesn’t know what the word “friend” means and so, Mike explains it to her. Eleven then uses the boys’ Dungeons and Dragons set to show them Will is hiding from a monster. The cops find a drainpipe in the woods which leads to the Hawkins Laboratory, and they believe Will might have crawled through it.