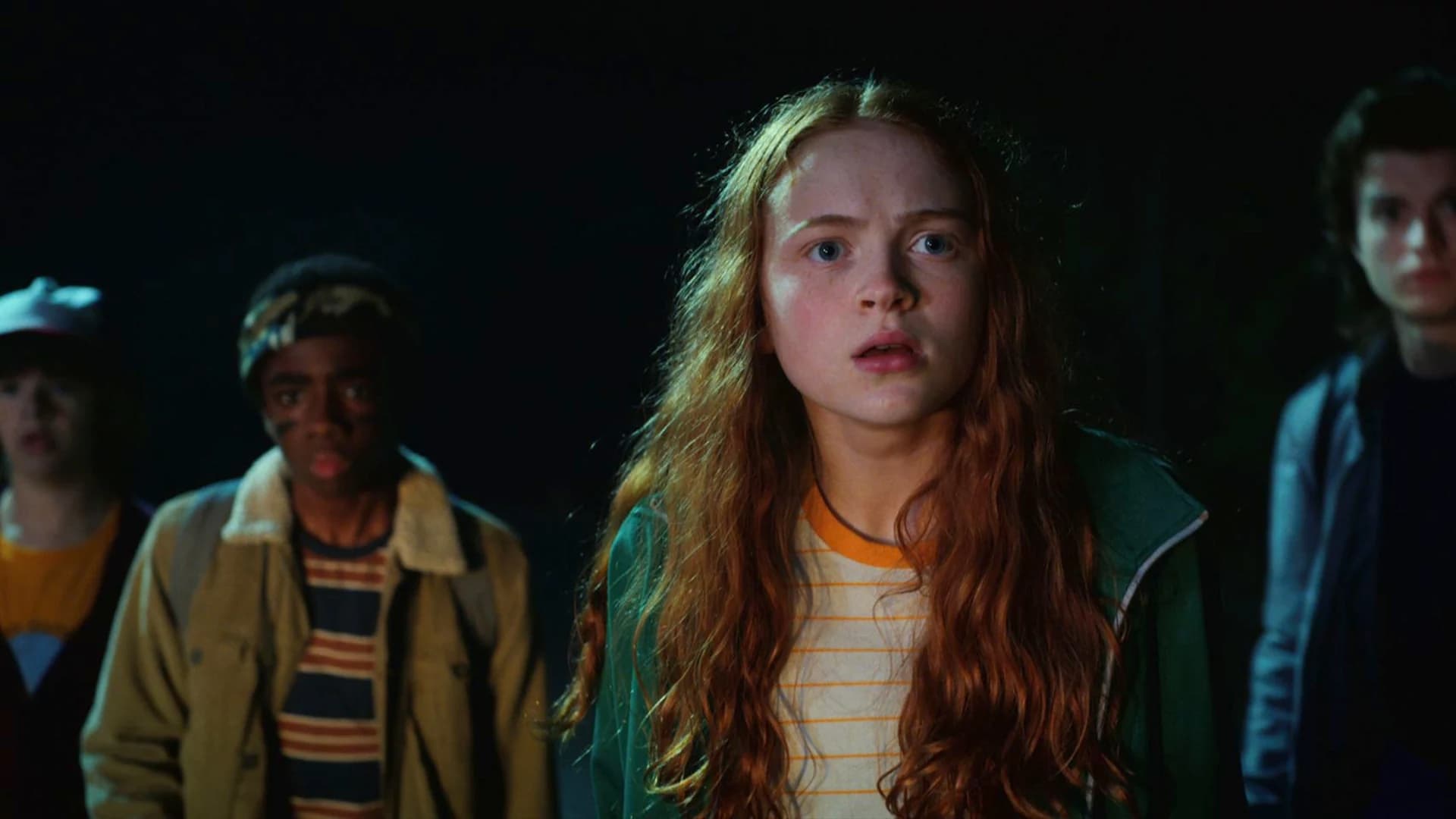 The Demodogs invade Hawkins National Laboratory and begin killing everyone inside. Realizing they are homing in on them because of Will being forced to reveal their location, taking Mike’s advice, Joyce sedates him. As the Demodogs close in, Hopper and Dr. Owens come out through the stairs. As Hopper, Will, Joyce, Mike, Bob, and Dr. Owens take shelter in a security office and strive to escape the lab, they witness the Demodogs massacring everybody else from the security footage. Eventually, the building’s system crashes, locking the group inside the office. Bob volunteers to get the power and systems back on line, even though the lab is swarming with many Demodogs. Before he leaves, he urges Hopper to get the group out of the Lab as soon as the power comes back and not wait for him.

Dustin, Steve, Lucas, and Max track the Demodogs where Steve unknowingly reveals to Lucas that Dustin kept Dart, causing the two to argue about Dart and revealing the truth to Max. When Steve hears demonic roaring, they follow the sound and see Hawkins Lab in the distance, making them realize the Demodogs were heading back home. They travel to the lab where they meet up with Nancy and Jonathan, who were searching for Mike and Will.

Dr. Owens remains behind to guide them all out. As the lab was getting crowded with the Demodogs, Owens orders Bob to hide in a closet. Meanwhile, Hopper and the group safely escape the Lab and wait for Bob. However, Bob is caught by one of the Demodogs as he tried to run and is viciously killed. Hopper attempts to shoot out the Demodogs, but more come to overwhelm them. Joyce screams in terror but Hopper, finding no other alternative, brings her out of the Lab. The escapees regroup with everyone at the gate and they head off to the Byers’ household.

As they grieved for Bob’s tragic death, Mike reminds them that they cannot let him die in vain. Dustin suggests that the shadow monster has a hive intelligence like the Mind Flayer. Joyce and the others desire to kill it, but Hopper points out that they don’t know how to defeat it. Realizing that the shadow creature is controlling Will and the Demodogs, Mike implores the group to interrogate Will to know its weakness.