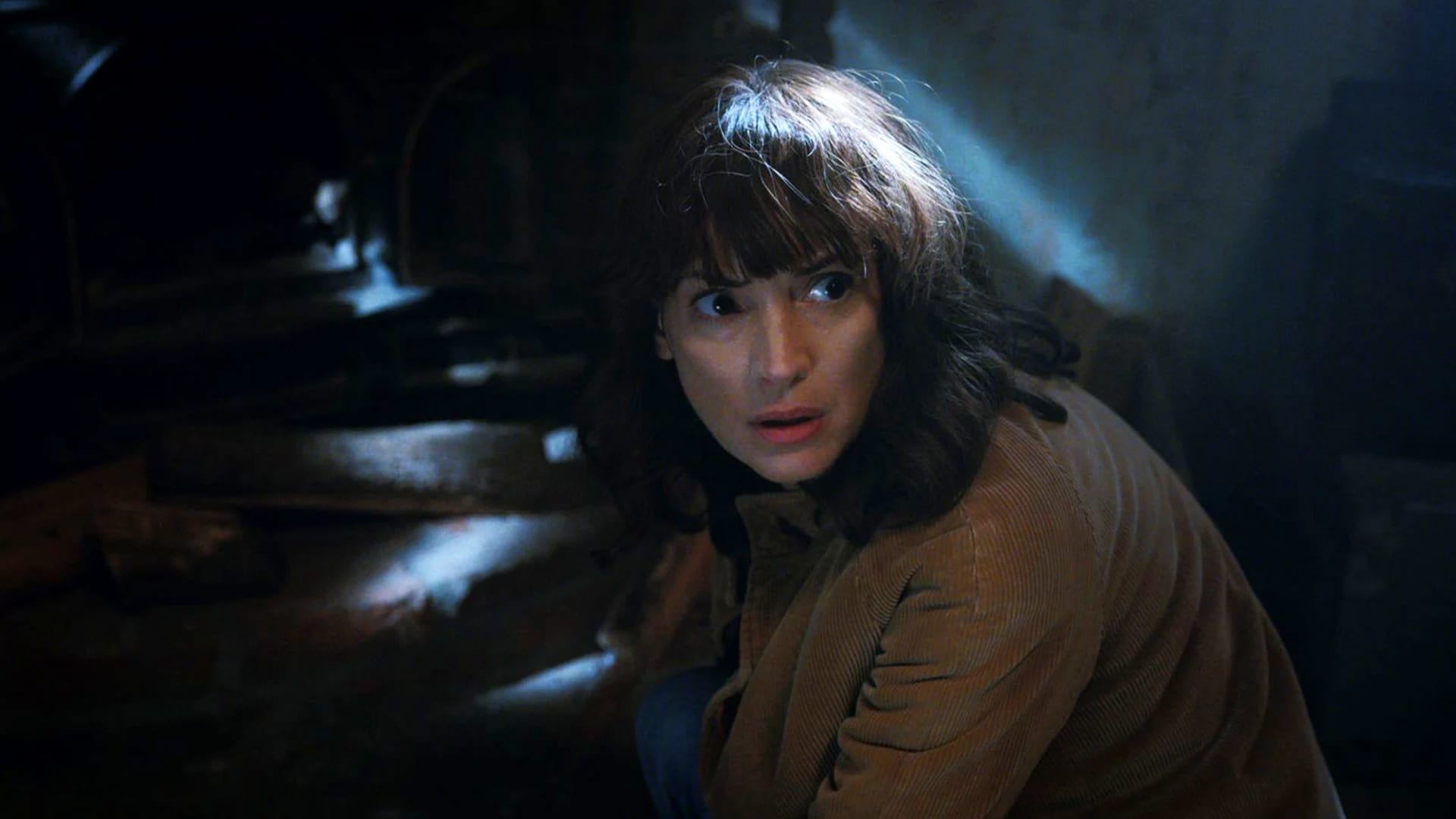 Following Eleven’s surprising return at the Byers house, Eleven and Mike become emotional to finally see each other again. They reunite with a heartfelt embrace, with both of them stating how they missed each other. Upon figuring out that Hopper had been hiding Eleven the whole time, Mike confronts Hopper in anger and blames him, though they quickly reconcile.

While Eleven reunites with her friends, she reveals to Joyce that she knows about Will’s sufferings and that, the only way to defeat the Mind Flayer is to close the Gate. As Eleven assures Hopper that she can close the Gate, Mike points out that it may kill the whole Mind Flayer’s army, Will included. The group then formulates a plan. Joyce, Jonathan, and Nancy plan to force the Mind Flayer out of Will by exposing him to extreme heat. While they do that, Eleven and Hopper plan to head to Hawkins Lab to close the Gate. Before going, Eleven promises Mike that he will not lose her again.

While Hopper and Eleven were en route to the lab, Eleven reveals that she visited her mother but admits that she shouldn’t have left. Hopper apologizes to Eleven and regrets for lying about her mother. He tells her that it’s all his fault and that he is sorry for everything he forced on her, because he thought he would lose Eleven just like he’d lost his daughter. They both hold their hands and forgive each other.

Dustin, Lucas, Mike, and Max are left at the Byers house under Steve’s supervision. As Mike is concerned about Eleven and warns them that the Lab is swarming with too many Demodogs, the kids all agree to create a distraction by burning the tunnels and drawing the Demodogs away from the Gate, giving Eleven and Hopper enough time to close the Gate. But Steve rebuffs it and refuses.

Billy arrives at the Byers house looking for Max and briefly fights with Steve. Eventually, Billy in turn, is sedated by Max. Then she frightens him by almost hitting a baseball bat with a nail in his genitals, making him promise never to disturb her friends again.

The kids take Billy’s car and head for the tunnels with an unconscious Steve. Even though Steve protests, the kids enter the tunnels and Dustin manages to convince Steve to help them. Reaching the tunnels, they head in and soak the place in gasoline and then start burning it, causing the Demodogs to come after them, but leaving the Gate clear for Hopper and Eleven, also affecting Will as well. On the way out, they encounter Dart; Dustin calms him long enough for them all to pass by unharmed.