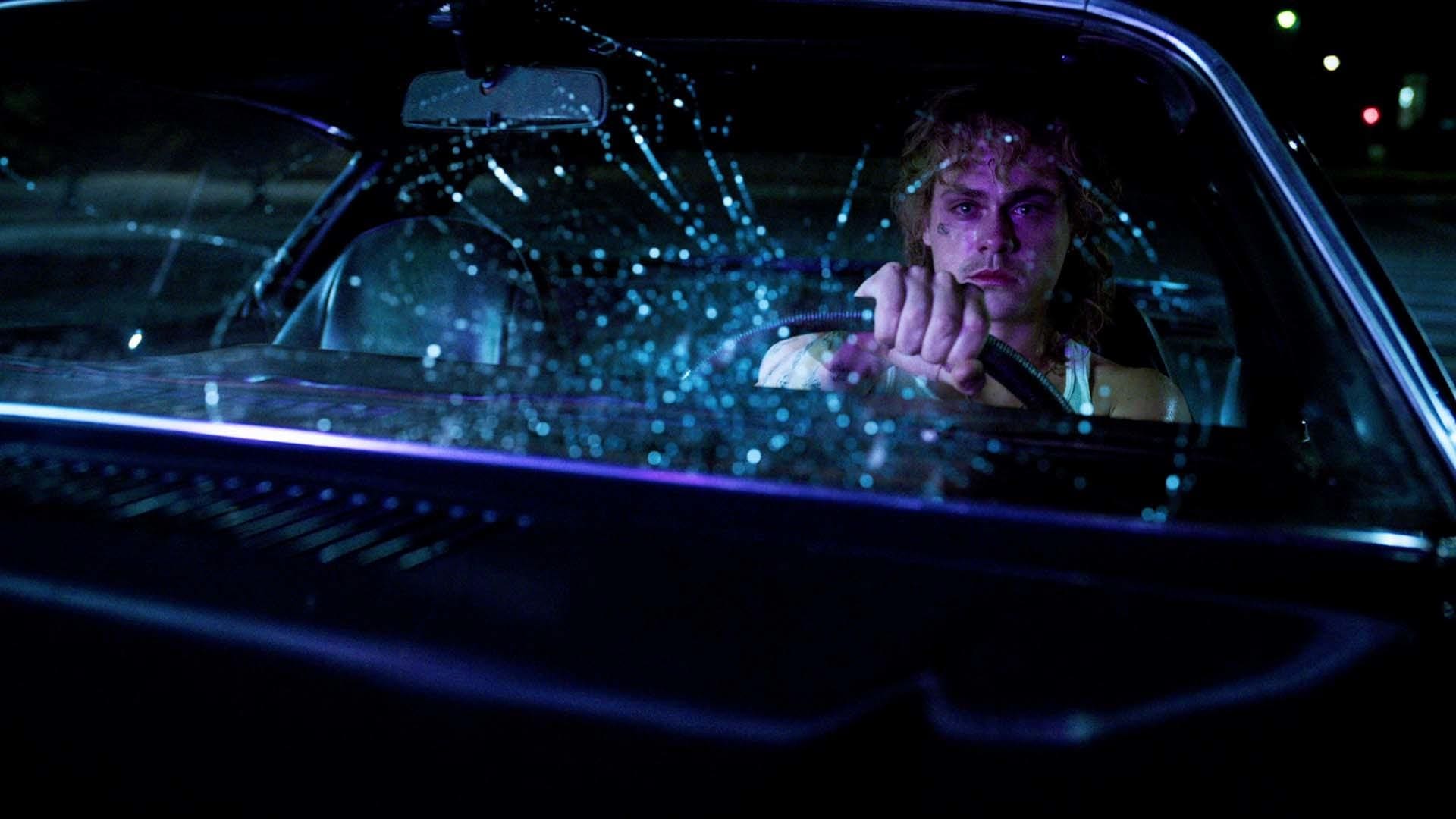 The Mind Flayer’s strange growth continues to pulsate from Eleven’s left leg, making El scream in severe pain. While Mike and Dustin keep her still, Jonathan attempts to cut out her wound. As he cuts open the skin, Eleven intervenes and takes over, using her powers to fling out the creature. The creature attempts to escape but is crushed by Hopper who arrives at Starcourt with Joyce and Murray.

The group discusses a way to stop and kill the monster. Hopper and Joyce plan to infiltrate the Russian base under the mall in order to destroy the key to close the Gate, while Dustin and Erica will offer navigational assistance using his radio transmitter from atop Weathertop. Eleven offers to help Hopper but he asserts that he needs her safe, since the Mind Flayer is after her. The two then share an embrace, before the group departs to get to safety at Murray’s warehouse.

Hopper, Joyce, and Murray descend into the Russian base while Steve and Robin take Dustin and Erica to the transmitter. Meanwhile, as the group was leaving, they find their car’s ignition cable lost and Billy blocking the road with his car. The group resorts back to the mall. Mike attempts to raise Dustin via the radio transmitter but to no avail. When the group tries to take out the ignition cable from the car Eleven wrecked earlier, Eleven finds herself too weakened to evoke her powers. Moments later, Mike, Max and El witness the Spider Monster looming atop the mall’s roof. Mike warns Nancy before he and Max help El to hide. Just then, the Spider Monster crashes through the mall’s roof and searches for them.

After figuring out that the group is trapped, Steve and Robin hurry back. At the mall, Lucas uses his slingshot to distract The Spider Monster from attacking El, Mike, and Max, long enough to get both of the groups out of the mall.

As Jonathan, Nancy, Will, and Lucas attempt to flee, Billy rushes to ram their vehicle only to be slammed by Steve’s car. Billy chases Max, Mike, and El while the Mind Flayer pursues Steve and the group.

At the Russian base, Murray disables the power to the gateway machine, letting Hopper and Joyce in to open the lock to the disabling keys. However, the code which is derived from Planck’s constant doesn’t work. Dustin reaches out to Suzie in Utah using his transmitter and using the number she provided, Hopper and Joyce opens the lock and retrieves the key. The two then prepare to stop the machines but before they can, Grigori intervenes and begins fighting Hopper.

At the mall, despite Mike and Max’s efforts, Billy knocks them out and seizes Eleven, taking her to the Mind Flayer. The Mind Flayer stops pursuing the group who is driving in Nancy’s car and they return back to the mall. As it approaches El, Lucas and the group arrives in time and throws firework explosives at The Mind Flayer, preventing it from attacking her. Eleven recalls the memories she saw of Billy’s childhood and reaches out to him which breaks him out of the Mind Flayer’s control. Billy then confronts the Mind Flayer and sacrifices himself to stop it from killing Eleven and eventually the rest of the kids.

At the same time, Joyce endeavors to turn both the keys herself as Hopper outmaneuvers Grigori and throws him into the machine, ripping his body to shreds and killing him but creating an electrical barrier to block his path. Finding no other alternative to escape, Hopper looks to Joyce and nods to trigger it.