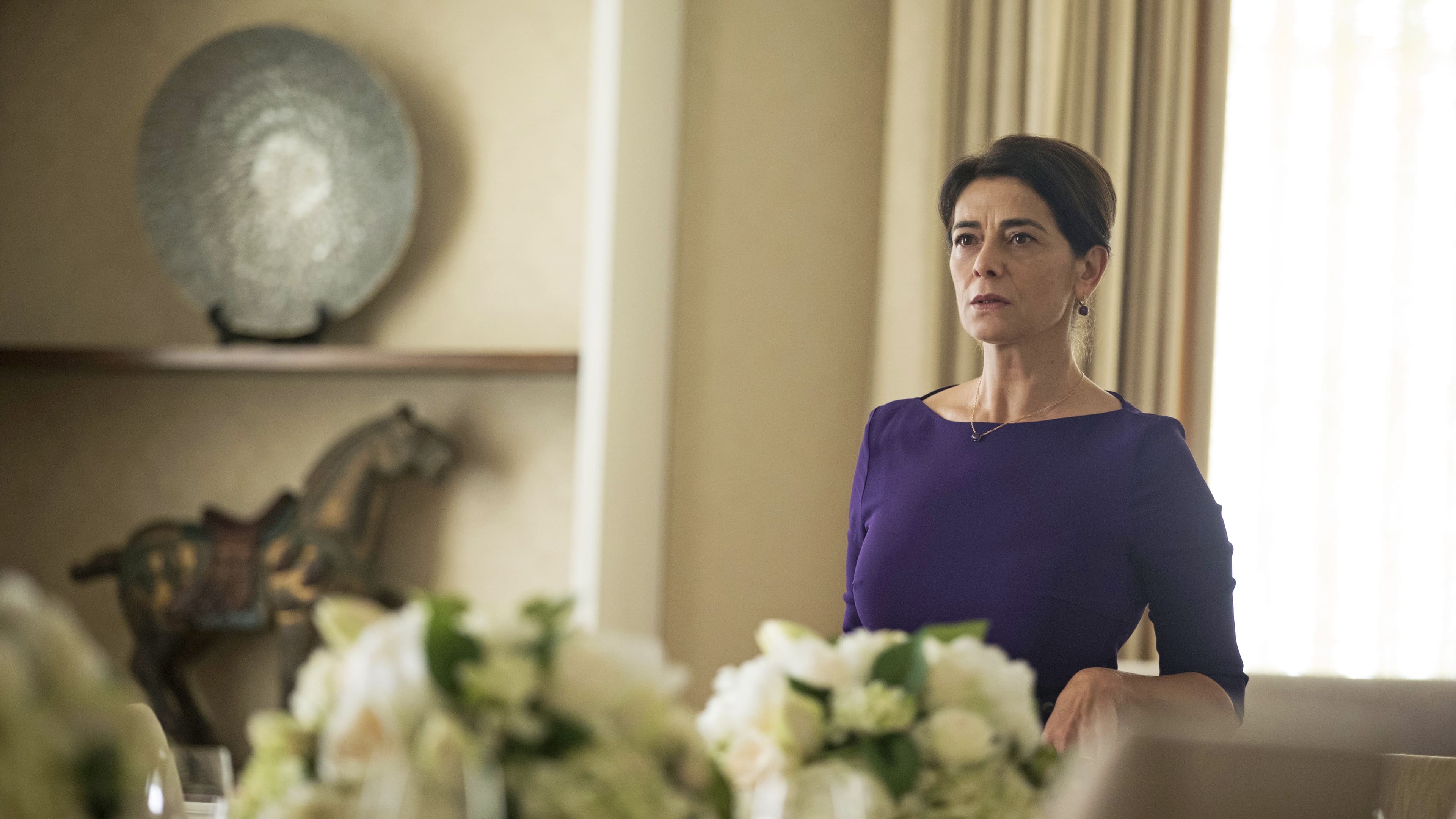 Members of the Roy family prepare to celebrate the 80th birthday of Logan Roy, CEO of the family owned media conglomerate Waystar RoyCo. Logan’s second-oldest son Kendall believes he is the company heir following his father’s retirement, but Logan shocks his family at his birthday celebration by announcing that he will not be stepping down as CEO.

He presents his children with papers naming his third wife, Marcia, as his successor upon his death. During the family’s traditional softball game, Logan fires his longtime COO Frank Vernon, and agrees to give a new position to his estranged great-nephew Greg Hirsch, who was fired from his job at one of Waystar’s parks. Kendall leaves the game to secure Waystar’s acquisition of the media startup Vaulter.

On the helicopter ride back to New York City, Logan and his children Roman, Shiv, and Connor argue over the terms of the agreement, but Logan suddenly collapses from a hemorrhagic stroke and is rushed to the hospital. 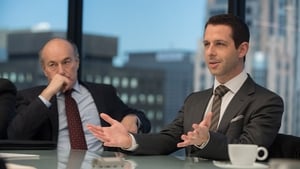