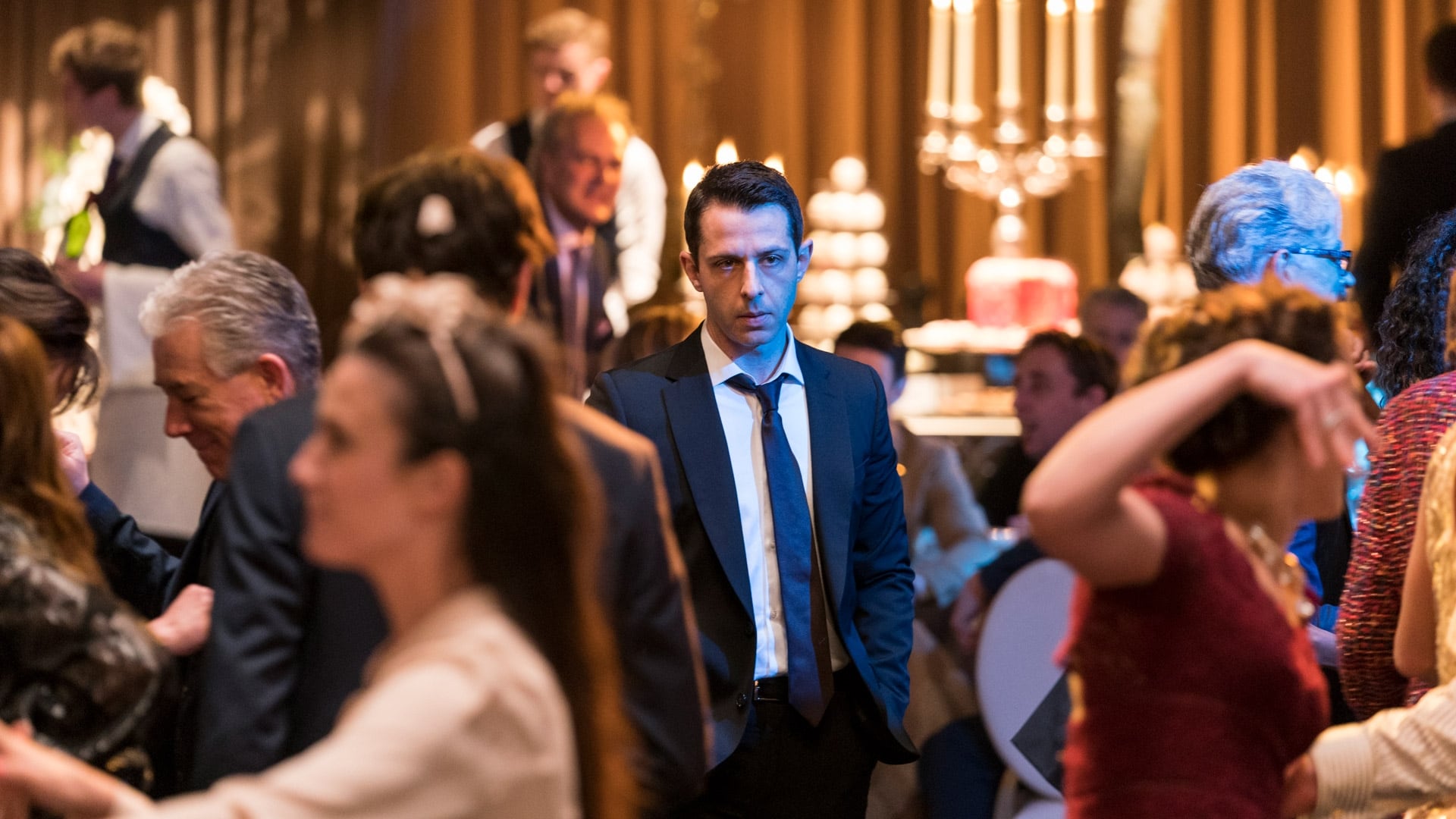 
Plot : Nobody Is Ever Missing

Kendall serves Logan with his planned takeover bid. A furious Logan kicks him out, but begins scrambling to get ahead of the situation with his lawyers immediately afterwards. Roman, whom Logan had placed in charge of a Japanese satellite launch, privately watches the live broadcast, where the shuttle explodes on the launchpad. He later learns from Gerri that no one was killed.

Connor tells Willa, his escort “girlfriend,” that he plans to run for President of the United States. During the wedding reception, Logan gathers his children aside and tells them of Kendall’s takeover plans, which infuriates them. Shiv admits her infidelity to Tom and suggests that she is better suited for a non-monogamous relationship. Tom forgives her and later ejects Nate from the wedding. While searching for cocaine, Kendall runs into Greg, who reveals that he kept copies of the cruises documents as leverage to get him a better position in the company.

Kendall, impressed, agrees to his wishes. Outside the castle, Kendall does drugs with Andrew Dodds, a young waiter whom Logan had fired from the staff, and the two drive off in search of cocaine. They swerve to avoid a deer, and the car lands in the water. Unable to save Andrew, Kendall flees the scene and returns to the wedding in shock. The police investigate the following morning, and Logan tells Kendall that he will make the case go away if Kendall calls off the bear hug and attends rehab. Kendall obliges and breaks down crying in his father’s arms. 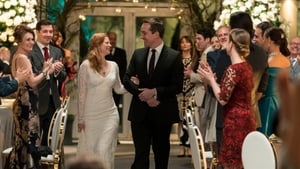