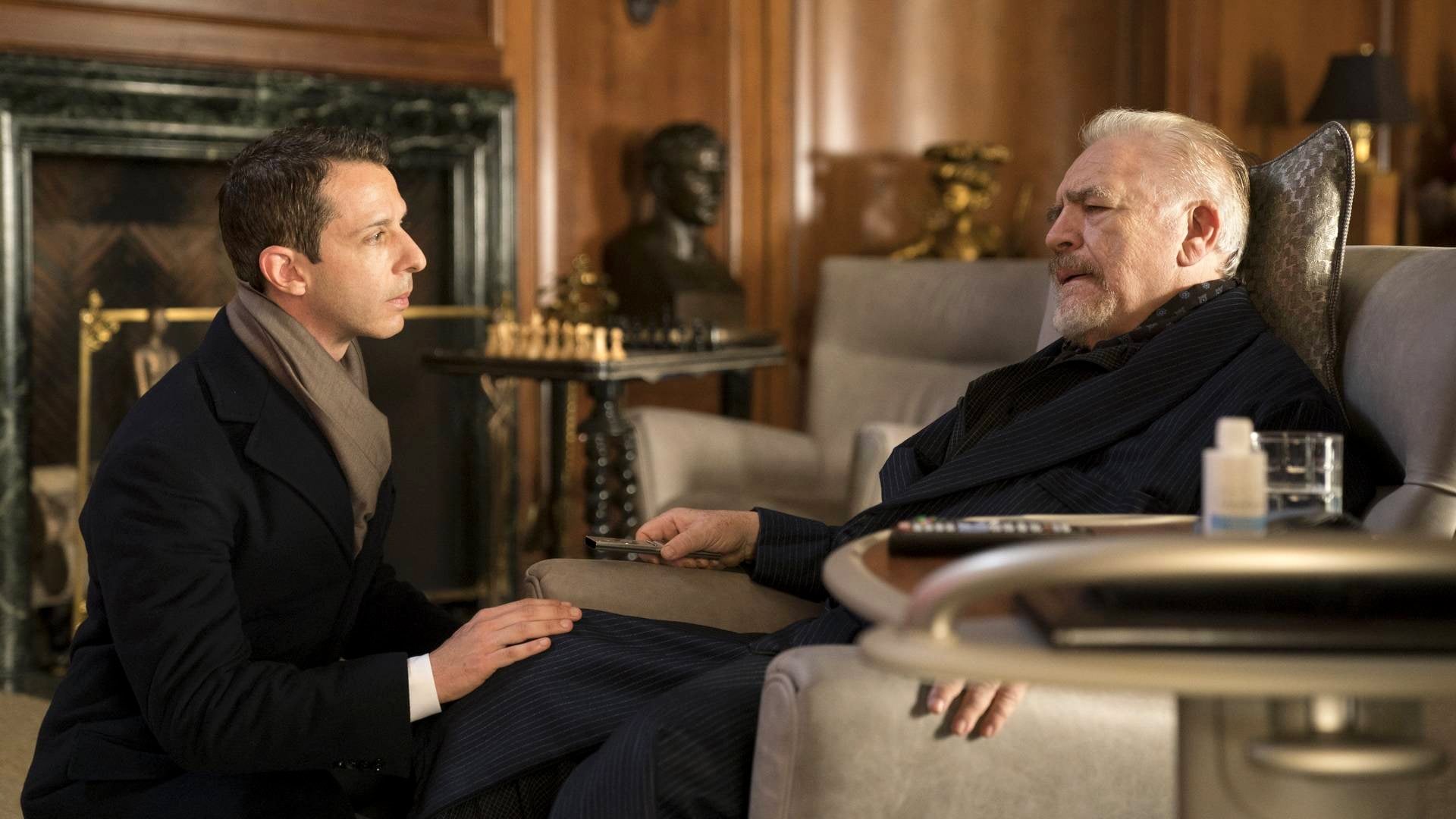 Kendall learns that one of the creditors to Waystar’s family holding company is entitled to demand full repayment for Logan’s $3 billion debt if Waystar’s stock falls below 130 points. After a failed attempt to negotiate with the bank, Kendall enlists the aid of Stewy Hosseini, his friend from college who is now a private-equity investor. Stewy agrees to inject $4 billion into Waystar in return for stock and a seat on the company’s board.

However, Greg later spots Stewy meeting with Sandy Furness, Logan’s enemy who wants to take control of Waystar. Kendall is also trying to repair his marriage with his estranged wife Rava, but after a night together, she confirms she has already hired a divorce lawyer. Shiv asks Nate Sofrelli, a fellow political fixer and former boyfriend, to run a background check on Marcia.

Kendall visits a recovering Logan to inform him that Waystar’s stock has still fallen below 130, but that his efforts have staved off a greater financial decline. Logan nonetheless disapproves.