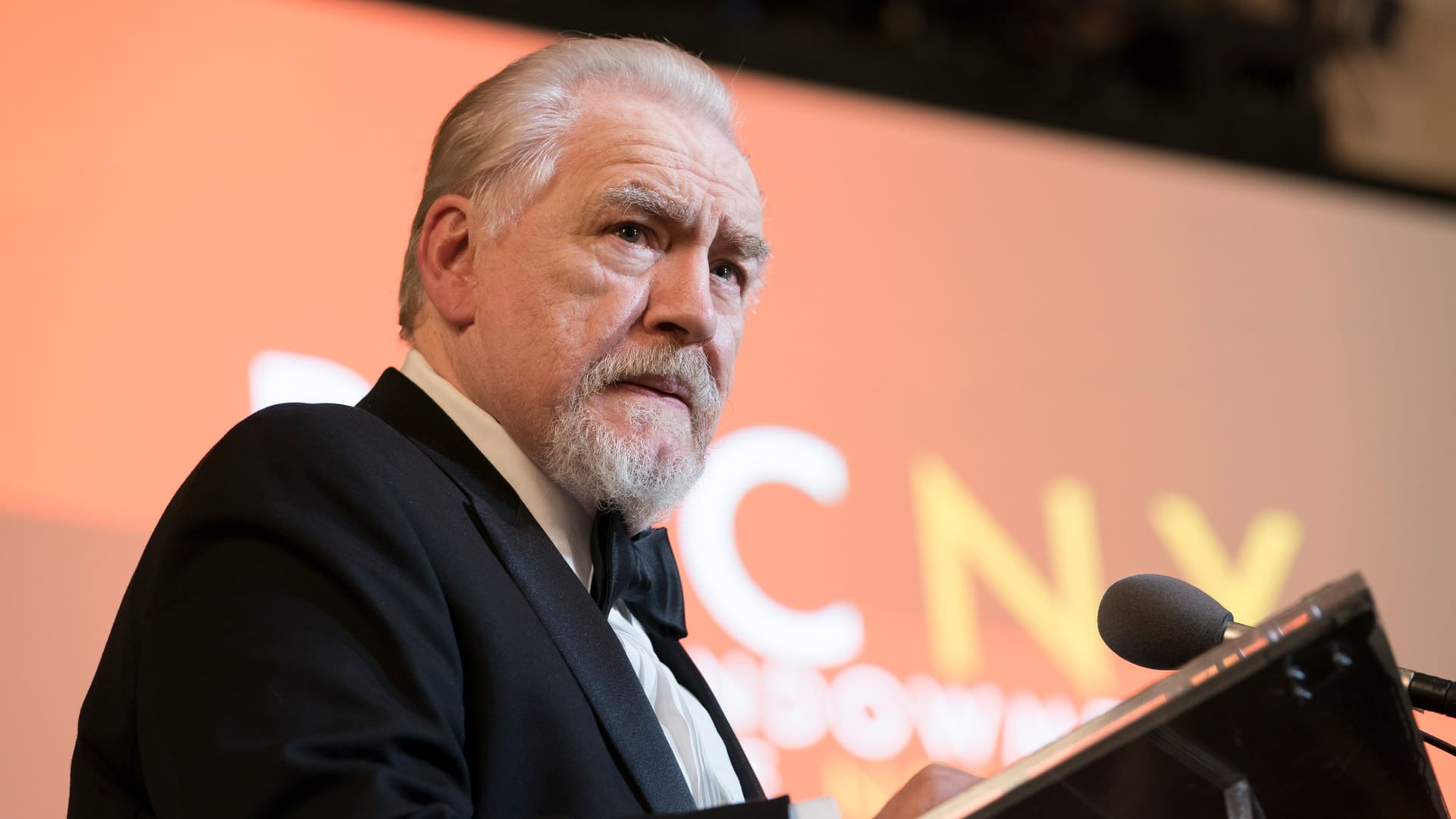 The Roys prepare for the company’s annual foundation gala. Frank is rehired to mentor Roman in his position at COO. Upon entering his new role as the head of the Waystar’s Parks and Cruises division, Tom is given secret documents confirming a massive cover-up of crimes committed on the company’s cruises including sexual assault and potential murder.

Panicked, he confides this information to Greg. At the charity gala, Connor notices changes in the transcript of Kendall’s speech, leading him to believe that Kendall plans to announce Logan’s retirement. He tells Logan, who opts to make a speech in Kendall’s place announcing that he is returning to his role as CEO.

Tom plans to go public about the cruises scandal, but Gerri advises against it during the gala. Tom angrily accuses Greg of snitching to Gerri about the scandal, which Greg denies. However, Gerri later thanks Greg in private, confirming that he did disclose the information to her. 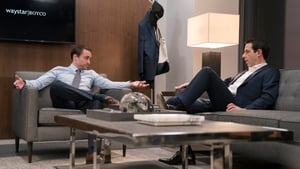