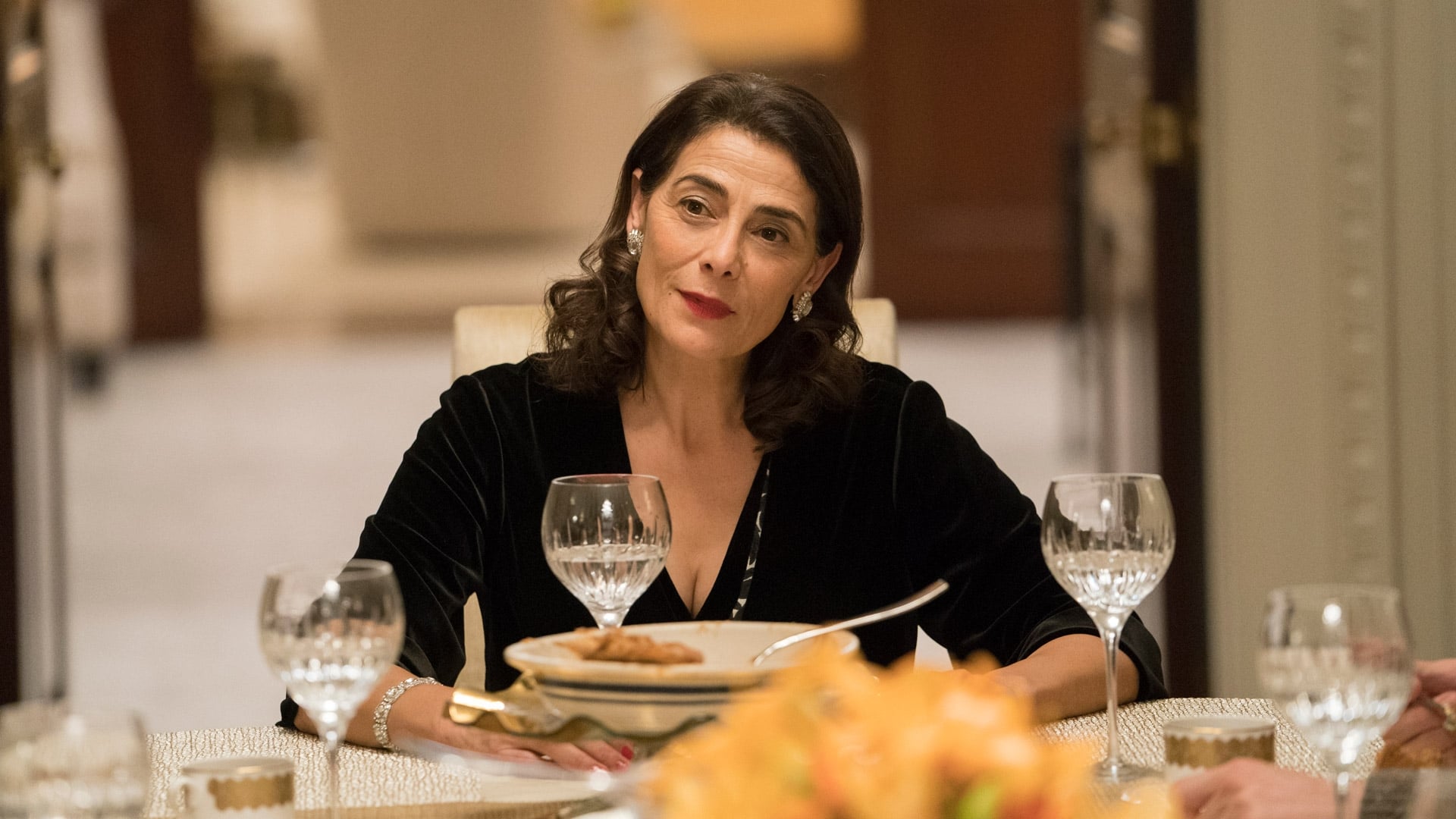 
Plot : I Went to Market

Marcia invites Logan’s estranged brother Ewan to Thanksgiving, and Greg travels to Canada to pick him up. Logan wants the company to expand into local news, against the advice of his children and counsel. Kendall plots to hold a vote of no confidence against his father amidst his erratic behavior.

Tom sends Greg to shred company documents pertaining to the cruises scandal, but Greg secretly makes copies. During dinner, an argument erupts between Logan and Ewan over the company and family’s values, and Ewan storms out, warning Greg not to trust the Roys.

As he leaves, Kendall suggests the possibility of a company takeover to Ewan – who is on Waystar’s board – but Ewan refuses to conspire against his own brother. The dinner falls apart after Logan strikes Kendall’s son Iverson during a game. Logan’s behavior convinces Gerri to support Kendall in his vote of no confidence. 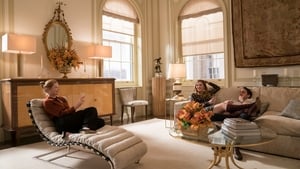